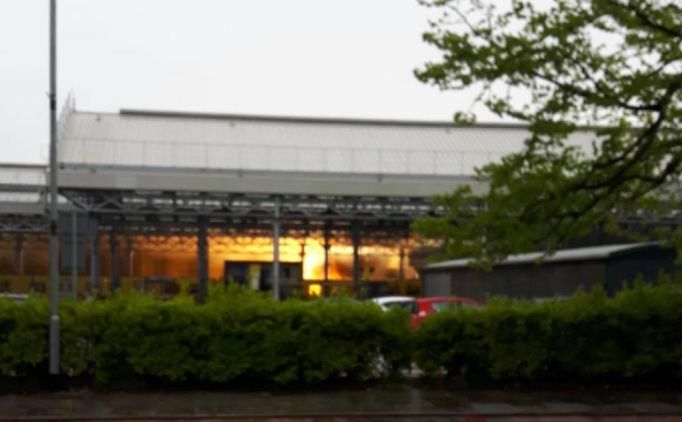 A blaze broke out at Southport Railway Station this afternoon leading to disruption to services.

An electrical box and debris are ‘thought to be involved’.

A Merseyrail spokesperson said: “Services on the Southport line have now resumed. Services may however be subject to some delay and possible short notice cancellation until a normal timetable can be restored.

“Services on the Southport line have now resumed. The first service to leave Southport – Hunts Cross is the 1907.

“If you have been affected by today’s incident you may be entitled to compensation.”

The fire was said to be already out by the time firefighters arrived.

Water was used to cool the tracks.

“On arrival, the fire was already out but crews used water to cool the tracks after the electrics were isolated.