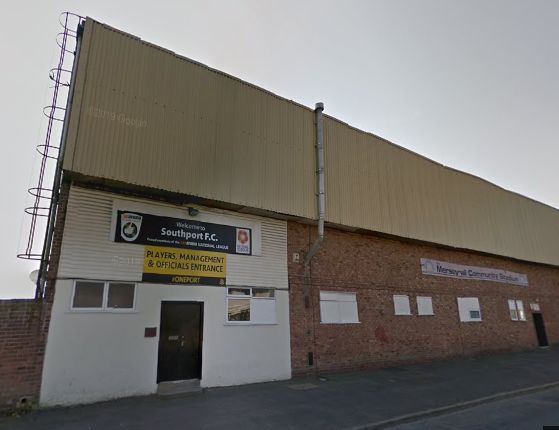 The Southport Football Club 2019/20 season is likely to be declared null and void due to the coronavirus outbreak.

The Sandgrounders currently sit in 12th place in the National League North, 11 points off the play-off positions, having not won in their last five league games.

Clubs will now vote on how to decide the season’s outcomes.

The choice is likely to be to ‘decide leagues by PPG’ or ‘make it void’.

If PPG is to be applied, then it would not affect Southport’s final league position in mid-table.

Photographer captures magic of families smiling together through coronavirus lockdown

Play-off games haven’t been ruled out as an option for other clubs.

A National League Statement said: “National League Clubs were asked to support an ordinary resolution on 9 April to end the Playing Season for all fixtures scheduled up to and including 25 April 2020.

“In the knowledge that the ordinary resolution has passed, the League’s Board has chosen to communicate the decision now and before the last few responses are received, which will not change the outcome, to enable Clubs to make business decisions with greater clarity as soon as possible. Clubs yet to respond still have an opportunity to do so, and the League wishes to include as many preferences as possible before the final voting result is declared.”

National League Chief Executive Officer, Michael Tattersall, said: “At a time when the entire country is wrestling with the devastating impact of Covid-19, the cancellation of the remaining normal season matches brings a degree of certainty to our Clubs coping with the business implications of the virus.”

In consideration of the very serious and unprecedented national public health emergency caused by the coronavirus, National League, National League North and National League South football activities have been suspended since 16 March. The options concerning the sporting outcomes of the 2019/20 season remain under careful and timely consideration, and further updates will be given in due course.