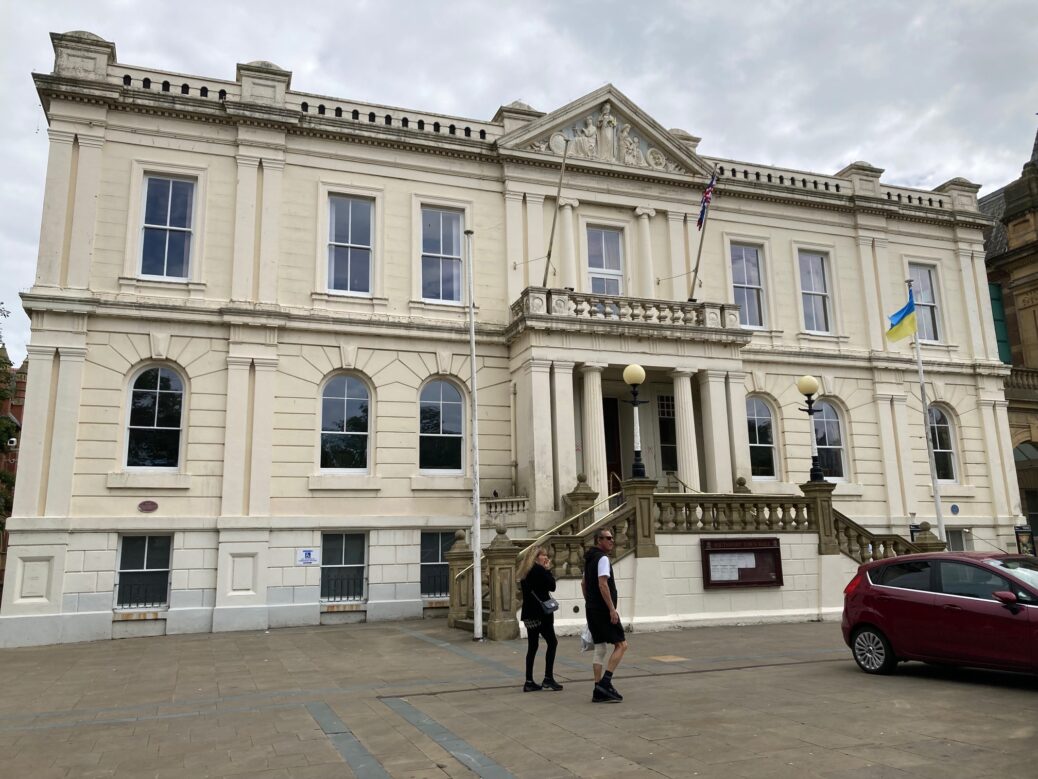 Sefton Council is reminding households across the borough who have prepayment meters to ensure they use vouchers sent through the Government’s Energy Bill Support Scheme.

Vouchers worth £66 were sent out by SMS text, email or post to prepayment meter customer from the start of October, as the first instalment of the Support Scheme.

Most households will have £400 automatically taken off their electricity bills in six instalments across the winter. However, those on prepayment meters need the vouchers to get the discount.

For most suppliers the vouchers, which can be redeemed at a Post Office or other locations such as PayPoint shops, should arrive in the post by 17th of each month but they are only valid for 90 days.

With PayPoint reporting that only around a third of the expected number of vouchers have been cashed so far, the Council wants to make sure that Sefton households don’t miss out.

“With average energy bills reaching £2,500, which is going to hit many families very hard this winter, we don’t want anyone to miss out on the help available.

“I would urge any households in Sefton who have a pre-payment to check whether they have been sent a voucher and use it, and also to keep an eye out for the following vouchers when they arrive.”

Payments of £67 in December, January, February and March will follow the £66 payments for October and November. Households with smart prepayment meters will be credited directly in the first week of each month.

“It is disappointing that while we’re told it means typical households will pay no more than £2,500 a year for energy for the next two years, Ms Truss’s plan will see those same households having to pay back the extra costs in the long term, no matter what their ability to do so, while the fuel companies continue to enjoy huge windfall profits as a result of the enormous current price rises.”