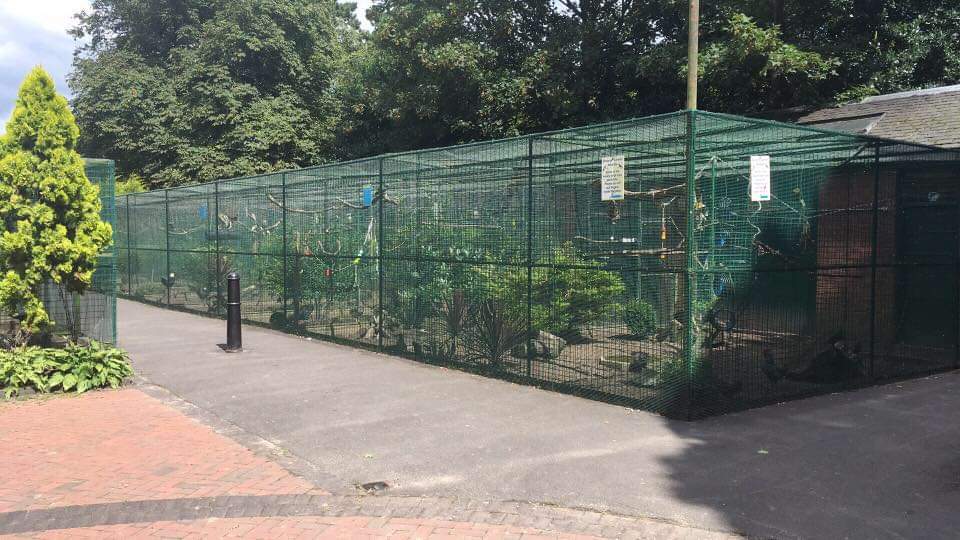 The Botanic Gardens Aviary in Churchtown in Southport has been temporarily closed in response to the latest  outbreak of avian influenza (bird flu).

The facility was shut yesterday by Sefton Council, ahead of mandatory housing measures for all poultry and captive birds being introduced to all areas of England from 00:01 on Monday (7th November 2022).

The United Kingdom’s Chief Veterinary Officer has brought in the housing measures which legally require all bird keepers to keep their birds indoors and to follow stringent biosecurity measures to help protect their flocks from the disease, regardless of type or size.

The order will extend the mandatory housing measures already in force in the hot spot area of Suffolk, Norfolk and parts of Essex to the whole of England following an increase in the national risk of bird flu in wild birds to very high.

Over the last year, the United Kingdom has faced its largest ever outbreak of avian influenza with over 200 cases confirmed since late October 2021. The introduction of the housing measures comes after the disease was detected at over 70 premises since the beginning of October, as well as multiple reports in wild birds.

The Chief Veterinary Officer is now encouraging all bird keepers across England to use the week to prepare, including taking steps to safeguard animal welfare, consult their private vet and expand housing where necessary.

We are now facing this year, the largest ever outbreak of bird flu and are seeing rapid escalation in the number of cases on commercial farms and in backyard birds across England. The risk of kept birds being exposed to disease has reached a point where it is now necessary for all birds to be housed until further notice.

“Scrupulous biosecurity and separating flocks in all ways, from wild birds remain the best form of defence. Whether you keep just a few birds or thousands, from Monday 7 November onwards you must keep your indoors. This decision has not been taken lightly, but is the best way to protect your birds from this highly infectious disease.”

Evidence shows that housing birds reduces the risk of kept birds being infected with bird flu. However, housing alone will not protect birds and all keepers must still follow the other enhanced biosecurity measures mandated by the AIPZ at all times to protect their flocks and prevent the risk of future outbreaks which is circulating in wild birds. Housing combined with stringent biosecurity measures can provide even greater reduction in risk.

The new housing measures build on the strengthened biosecurity measures that were brought in as part of the Avian Influenza Prevention Zone (AIPZ) earlier this month. The AIPZ means that all bird keepers need to take extra precautions, such as restricting access for non-essential people on site, ensuring workers change clothing and footwear before entering bird enclosures and cleaning and disinfecting vehicles regularly to limit the risk of the disease spreading.

The UK Health Security Agency continues to advise that the risk to public health from the virus is very low and the Food Standards Agency advice remains unchanged, that avian influenzas pose a very low food safety risk for UK consumers. Properly cooked poultry and poultry products, including eggs, are safe to eat.