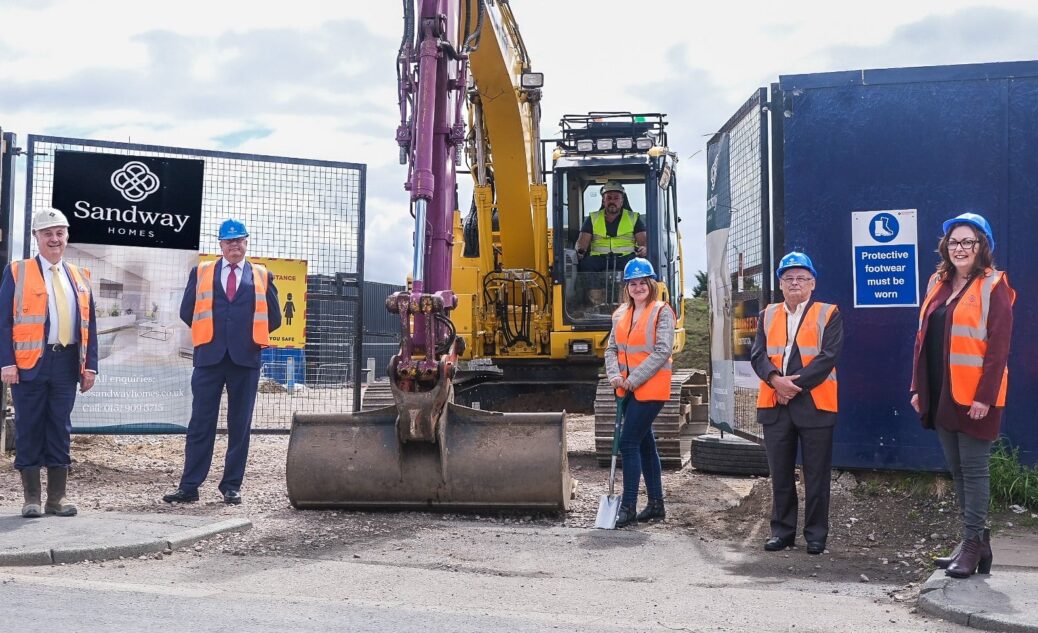 Over 200 new homes could soon be built in Birkdale.

The development on land at Isle of Wight Farm on Broome Road, close to Birkdale Primary School, will be led by Sandway Homes Ltd, Sefton Council’s wholly-owned housing development company.

Last year the council sold 0.75 acres of its freehold land at Broome Road to Bates Dairy, allowing the 80-year-old firm to create a larger yard for storage and existing delivery vehicles.

The land was earmarked for new housing in Sefton’s ‘Local Plan’.

The local authority has now declared the site a ‘surplus asset’ ready for development by Sandway Homes.

The former Kew Park and Ride site in Southport (87 new homes), Isle of Wight Farm (201 homes) and Bootle High School (59 new homes) have also been declared ‘surplus assets’ and will also be redeveloped for new housing by Sandway Homes Ltd, creating a total of 347 new homes.

The decision is due to be endorsed at Sefton’s Cabinet meeting this Thursday (24th June) with a planning application due to be progressed during the 2021/22 financial year.

In his report to councillors, Sefton Council Executive Director of Corporate Resources and Customer Services Stephan Van Arendsen said: “Due to significant reductions in Government grant allocations, the council no longer has available capital resources to support the delivery of its Capital Programme.

“This means that it can either borrow capital funding which would lead to a corresponding financial cost that would need to be met via the MediumTerm Financial Plan or it can seek to secure funding from external partners or through the disposal of assets and generation of capital receipts.

“As part of the Framework for Change Programme set out and agreed by the council in March 2017, the Asset Maximisation project was identified as part of the Public Sector Reform list of projects that would help the council meet its stated objectives and deliver financial sustainability.

“Following the approval of the Company’s Business Plan, Sandway Homes has been established and a permanent Chief Executive is now in place.

“Technical due diligence work has been progressed and has informed the development of master plans for Barton’s Close, Meadow Lane and Z Blocks in Netherton.

“Sandway Homes is now in the process of delivering their first phase and is on site on the Southport sites.

“As a result of this Cabinet is asked to consider that the following two declared surplus sites in be transferred to Sandway Homes: Land at Isle of Wight Farm, Southport, and Bootle High School.

“Land at Isle of Wight Farm Southport is considered a suitable opportunity for Sandway Homes to progress in 2021.

“As a larger site than the Phase I sites being delivered by Sandway Homes, a disposal and development route via the company offers clear financial benefits to the council.

“At around 15 acres gross, the gross development value (GDV) and the resulting financial gain (land plus development profit) will be significantly larger.

“A recent valuation report by Cushman and Wakefield commissioned by the council assumes a notional scheme of 201 houses, including a policy compliant on-site affordable housing ratio of 30%.

“The notional scheme has a GDV of £36.5m and is expected to produce a gross land value to the council of £4.91m before deductions for abnormal costs and planning costs.”