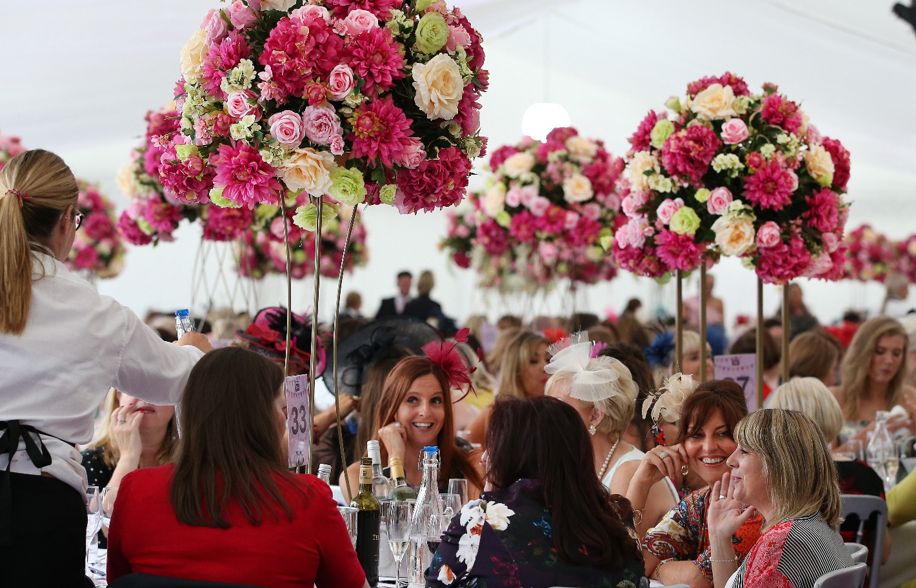 General Manager Alan Adams also wants to establish Victoria Park as one of the North West’s prime event spaces as he looks into the possibility of bringing back the popular Southport Summer Classics, which once drew acts such as Marc Almond, Jools Holland, George Benson and Rick Astley.

Alan began his “dream job” in February, with high hopes for this year’s Flower Show – only for the coronavirus outbreak to arrive and wreck everyone’s plans the following month.

He took on the role of General Manager of Southport Flower Show and Victoria Park Events after 30 years in the Civil Service, saying that “the opportunity to leave to pursue one’s passion doesn’t come around very often”.

He said: “After being a volunteer for over 15 years at the show and serving as a Trustee Director for the last three years, the opportunity to take on my dream job was too good to miss. I love the show, the park and Southport and want to bring the good times back to our town, now more important than ever following the pandemic.”

Alan was born in Nuneaton and moved to Southport at the age of 9 when his family bought a newsagents in Birkdale in 1979. He has a great passion for the town and its community and proudly regards himself as an adopted Sandgrounder.

Alan took over in February and has already faced a number of challenges in his first few months.

He said: “The pandemic has hit the event industry very hard. It’s so upsetting to cancel the Show in my first year but the health and safety of everyone involved was paramount.

“Due to the massive financial impact I also had to make the heartbreaking decision to reduce our expenditure through staff redundancies. My colleagues have been very understanding and I would like to take this opportunity to thank them once again for their dedication and support over the years.” 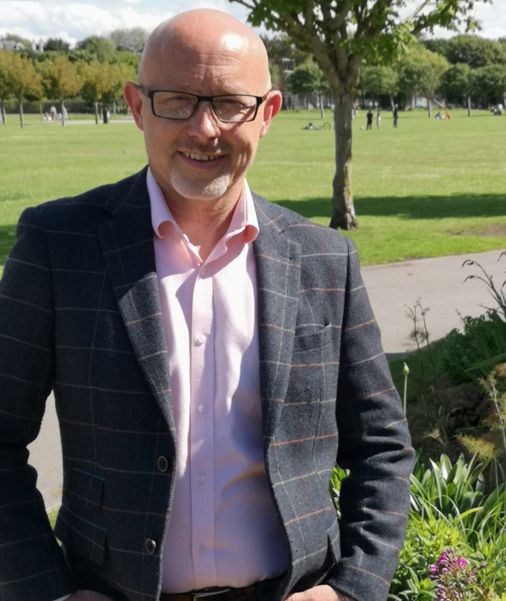 Despite the current situation, Alan remains very positive and has high hopes and lots of ambition for the future of Victoria Park and Southport.

He said: “Victoria Park is a fantastic asset for the town and one of the prime event spaces in the North West.

“It is crucial that we attract visitors by providing inspiring events for people of all ages. They will in turn use our hotels and restaurants and with increased footfall, our high street will be encouraged to regenerate.

“I have a great passion for this town and want to see it re-emerge with a fresh new vibrancy.

“Amongst other events that I have ideas for, I would love to see the return of the Summer Classics in the Park.

“This event was very popular and holds great memories for locals and visitors. I have been asked many times if I can bring back a music event to our park and if this is what people want, I promise to do my utmost to try and make it happen.”

Victoria Park is privately managed, and is also a Registered Charity. It is a clever way of generating funds which are subsequently used to maintain one of the North West’s grandest parks at a time when other parks have suffered from council cutbacks.

Maintenance, running and staffing costs have to be met. This is done in a variety of ways, with the result that the park is freely available and open to members of the public throughout the majority of the year.

Alan said: “Currently with the majority of events cancelled we are just managing to survive by using the small reserves available. With events themselves, there must be a balance between keeping the park fully open for the public to enjoy and generating funds to maintain the site for future generations.

“We have absolutely no intention of turning it into a caravan park as wrongly reported by some press and on social media.

“However, there will be a need to hire out sections of the park for various events throughout the year and on these occasions, we will always try and keep the rest of the park open to the public as often as possible.” 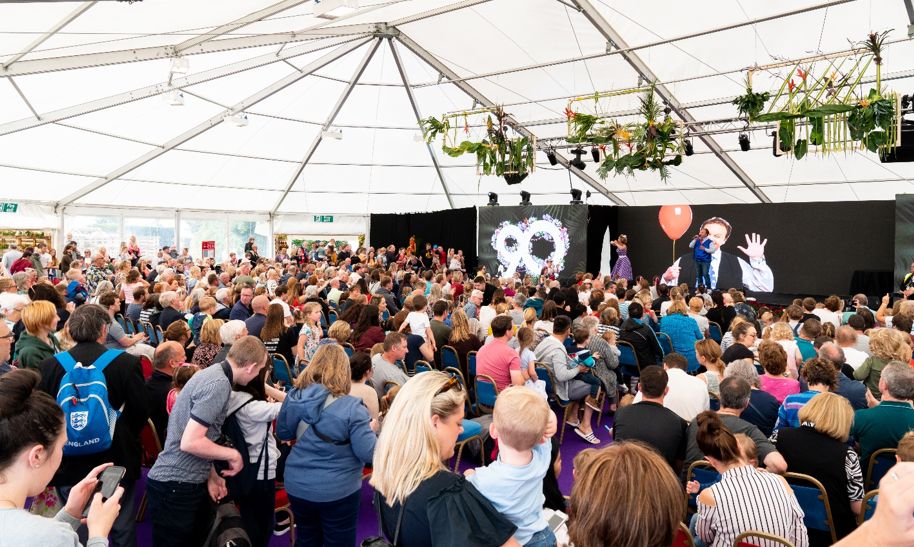 Alan is keen to hear the views of local people and wants to know what they think in order to build a bright new future for Victoria Park. With this in mind he has withdrawn a planning application, submitted earlier this year, which called for the ability to host more major events at Victoria Park. This would have involved the full closure of the park to the public for up to 108 days a year and its partial closure for 35 days in a calendar year.

He said: “We appreciate the need to engage more with Southport residents and will work together with the local community to understand and benefit each others’ needs.

“With this in mind, I have decided to withdraw the recent planning application and will seek further consultation with residents, councillors and other stakeholders.

“I have also been exploring opportunities to work with schools and local community groups to promote horticulture and raise awareness of nature and the environment.

“During these very difficult times we have been able to keep the park open for everyone to enjoy and have already given special permission to several local health and wellbeing professionals to use the space for their classes during lockdown.

“I am always happy to listen to your ideas about the Flower Show and Victoria Park and I can be contacted at info@southportflowershow.co.uk”

For more details about Southport Flower Show please visit their website at: www.southportflowershow.co.uk