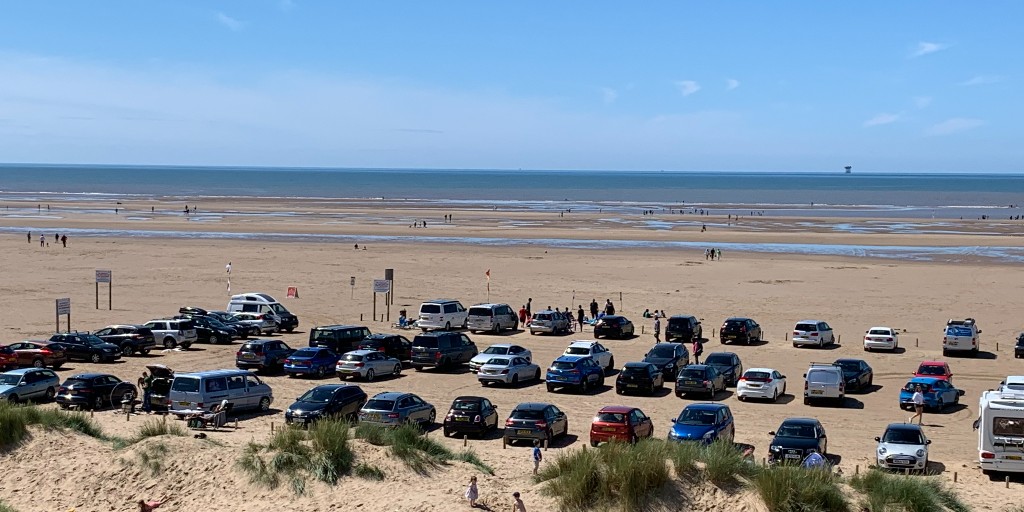 People caught drinking on beaches in Sefton while committing anti-social behaviour could soon be hit with £75 on the spot fines.

Council officers are in line to be given new powers in order to prevent behaviour which causes “distress and disturbance to local residents and businesses, as well as causing damage to the infrastructure in the area”.

Sefton Council will ask people what they think about its proposals for a new Public Spaces Protection Order for Coastal & Visitor areas of Sefton.

The local authority will launch a consultation on the initiative which will run for five weeks between 20th May 2022 and 24th June 2022.

Last year councillors voted for a PSPO with a number of rules governing dog owners, which has seen officers contracted by the council to impose £75 fines on owners who fail to clean up after their dogs.

In a joint report, Mark Shaw, Green Sefton Service Manager (Coastal areas and parks) and Simon Evans, Senior Practitioner ASB (inland/ alcohol issues) said: “The Sefton Coast, and associated towns and villages are popular destinations for tourists and residents to visit – there are circa 6 million people within an hour’s drive of the coast.

“Although by far most visitors adhere to appropriate behaviour, there are some visitors that act in an inappropriate manner, causing distress and disturbance to local residents and businesses, as well as causing damage to the infrastructure in the area.

“A PSPO is proposed to enable officers and partner agencies to better manage visitor behaviour at the coast.

“Sefton Council has numerous Byelaws specifically relating to the coastal areas, which already cover the proposed prohibitions. However, enforcement of the Byelaws is laborious and in practice it is rare for the council to be awarded the full legal costs of the prosecution.

“As such the usage of Public Spaces Protection Orders are favoured by many Local Authorities as there is the opportunity to issue fixed penalty notices at the time of the offence being committed, giving the public an opportunity to discharge the offence by way of a fine rather than receive a criminal conviction, for what can be perceived as a low-level offence.

“The Cabinet Member Reference Group that oversees the delivery of the Visitor Action Plan has requested that officers explore developing, consulting on, and enacting a three-year PSPO to address issues of concern on the coast, and to areas of visitor pressure in the borough.

“Officers are developing the list of restrictions to be included in the PSPO, including a restriction on behaviour when drinking alcohol in certain locations.

“These will be based on the existing Sefton Byelaws and in line with legislation associated with the protected status of the Sefton Coast. For example, the areas affected by a proposed alcohol restriction have been identified by Sefton Anti-Social Behaviour Unit, Merseyside Fire and Rescue Service, and Merseyside Police as areas being used by people to drink alcohol and use the area to congregate and cause Anti-Social Behaviour and low-level crime. This does have a detrimental effect upon visitors using the area.”

However, people will still be able to drink alcohol on the beach, as long as they do so responsible.

The report adds: “This order will enable authorised officers to request the confiscation of alcohol from those who are causing Anti-Social Behaviour. If they refuse to hand over alcohol, they can be issued with a Fixed Penalty Notice.

“This order does not ban alcohol for those using it in a responsible manner.”

Hard copy versions of the questionnaire will also be available.