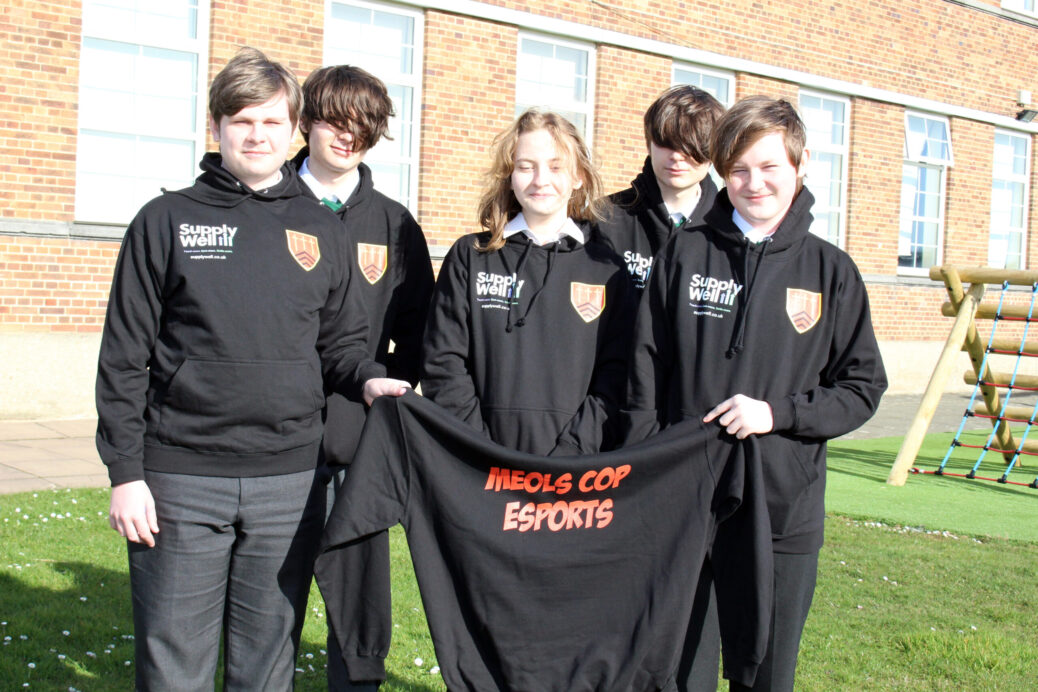 This is an exciting time to be a young person growing up in Southport.

The Southport Town Deal Board listened to the voices of the younger generations in our town and responded with some exciting plans.

With that in mind it is going to be important that our young people are developing the values, skills and mindset to make the most of the opportunities in the coming years.

So, what better way than to start to be part of the fastest growing sport in the world, a sport that has one of the biggest world audiences and revenues in excess of £1.8 billion!

Esports are taking the world by storm and this week Meols Cop High School in Southport has enjoyed its first competitive matches after some intense preparation and training.

The new theatre events and conference centre on the site of Southport Theatre and Convention Centre, which is central to the Southport Town Deal submission, includes plans for a number of esports events to be held. The tournaments there aim to attract visitors from across the UK.

He said: “This is an amazing opportunity for the students.

“Gaming often has a bad reputation however the esports team is allowing us to really build on the benefits.

“Students who may have been gaming alone in bedrooms are now part of a team.

“They are feeling success as well as developing vital STEM skills.

“The esports team has performed very impressively and we are looking forward to the rest of the season and in the near future even providing a qualification in esports.”

The team undergoes weekly training like the other very successful sports teams at Meols Cop and also are encouraged to think about their wellbeing, nutrition and fitness.

The Meols Cop High School esports Team Captain said: “The team has had the opportunity to work together during lockdown and we work on our healthy minds as well as our gaming skills.

“It has also made me clear that I would like to explore becoming a professional gamer in the future and, if not, a game designer.”

Meols Cop High School Headteacher Ian Parry said “The esports team has shown great commitment and with the support of Supplywell now look the part in their team hoodies.

“We are preparing students for careers that at the moment don’t exist, using technology that hasn’t been invented yet to solve problems that are not even problems yet. Opportunities like the esports team allow the students to create that future for themselves.”

The team is really interested to hear from potential sponsors who would be interested in creating further opportunities for the esports team at Meols Cop.

Please email enquiries@meolscop.co.uk if it is something you would like to explore.