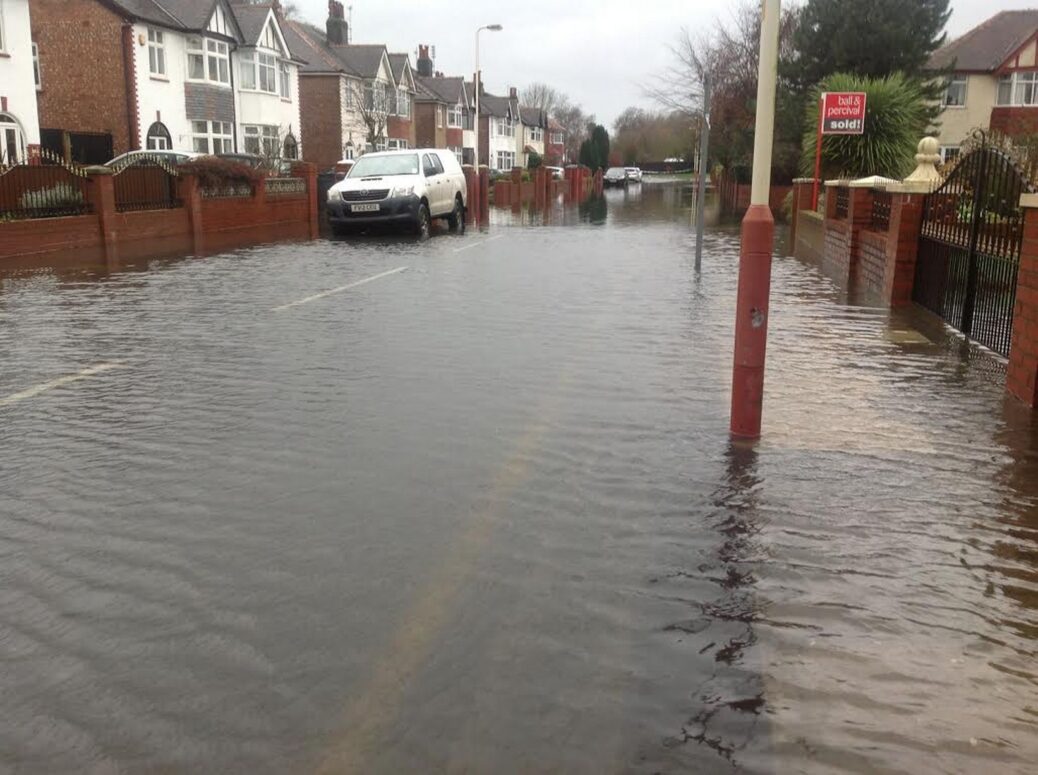 A section of a major road in Churchtown in Southport will be closed to traffic for around four months to allow vital flood prevention work to take place.

Vehicles will be prevented from accessing Bankfield Lane, which runs alongside Botanic Gardens in Churchtown, between Verulam Road to Merlewood Avenue.

United Utilities will begin its work from 1 June, with signed diversion routes in place.

The work is part of a 12 month, multi-million pound plan to prevent frequent flooding in the surrounding area and will also see a new waste water main installed along Bankfield Lane which will connect into the new storage tank.

Announcing the wider projects of work, United Utilities programme manager Mark Walker said the water company wanted to improve the lives for many homeowners whose properties were at risk of flooding during periods of heavy rainfall.

He said: “It’s been a horrible problem for them and we want to sort it out.

“There is quite a lot of work to do.

“We need to lay new sections of sewer pipe and increase the capacity of the network by constructing a deep underground storage tank that can store storm water until the rain subsides, it is then released back out to the sewer and onto the sewage works for treatment.

“We will be working hard to keep people informed as our work progresses.

“Unfortunately there’s no way of doing engineering work of this scale without causing some temporary disruption.

“But we have a responsibility to the community to do everything possible to get the work done as safely and quickly as we can.”

Over the past few weeks United Utilities has been carrying out substantial work on land off Blundells Lane in Churchtown.

The surrounding roads have suffered frequent problems with flooding in recent years and residents have repeatedly expressed concerns over the impact of housing developments approved for nearby land.

Southport MP Damien Moore said: “I am delighted to see that United Utilities has committed to upgrading the capacity of the sewer network in Churchtown over the next few months.

“This is a substantial project that will bring huge benefits to people living particularly on Verulam Road and Merlewood Avenue but also to others living in the Churchtown area whose lives are frequently adversely impacted by periods of heavy rainfall. I would like to thank the many local residents who have contacted me on this issue and hope that this action by United Utilities will greatly improve their quality of life.”