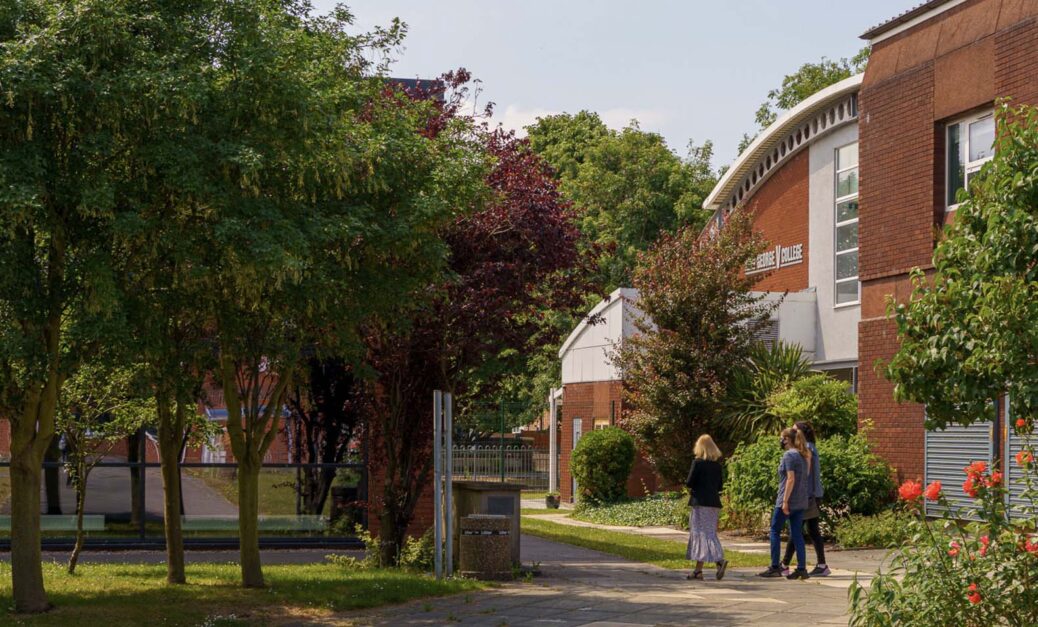 KGV Sixth Form College in Southport is to become a Centre for Academic Excellence, it has been announced.

Following on from the appointment of a new Principal, Michelle Brabner, the excellent results students are achieving and its record number of applications for September, KGV Sixth Form is continuing to go from strength to strength.

Michelle said, “We are so pleased that we are to become a Centre for Academic Excellence. It continues to give our students and the community the confidence that the education and support they receive at the college is second to none”.

Michelle, who joined the college in March 2020 from Runshaw College, continued, “We have so many exciting plans for the coming years ahead, and the Centre for Academic Excellence accolade is just the beginning. Our students are fantastic ambassadors for Sefton and progress to the best universities and degree apprenticeships in the country”.

One such student is former Stanley High School student Olivia Hersey who has just completed her A-Levels at KGV Sixth Form and has been offered a place at the University of Oxford to read English Language and Literature.

Since its disappointing OFSTED inspection in 2014, KGV Sixth Form has now seen a return to its glory days, with students achieving high grades and moving onto prestigious destinations. OFSTED returned to the college in 2020 and praised the college for its work to significantly improve. Michelle commented, “It is clear that the college has moved on, that was then, and this is now. Students deserve a sixth form college in Southport that supports them in reaching their potential. A new era, with new standards”.