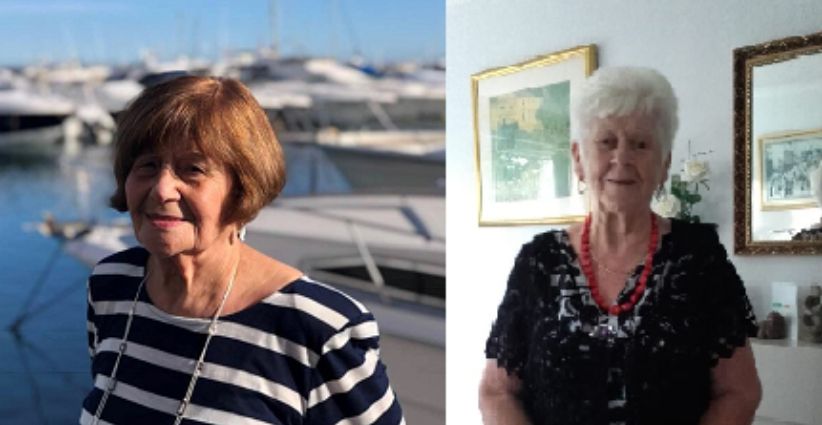 An independent review will take place this September into a road tragedy that claimed the lives of two friends in Southport.

The news was revealed as a petition with over 5,000 names calling for the road to be made safer was presented to Sefton Council.

Marie Cunningham, 79 and Grace Foulds, 85, lost their lives after being struck by a vehicle on Lulworth Road in Birkdale at approx 4.35pm on Tuesday, 30th November 2021.

Family members of the two ladies set up petitions calling for a pedestrian crossing to be installed on the busy main road.

They said: “We don’t want anyone else to have to go through tragedies like our families have suffered.”

Dozens of the petitions were placed in various wards in Southport Hospital and in businesses across Southport.

Terry Cunningham presented the petition and spoke to the council asking them to create a pedestrian crossing on the road as a matter of urgency.

He said that the tragic deaths of Marie Cunningham and Grace Foulds have shocked residents in the area who believe that “a crossing has been needed for some time”.

He said: “With this in mind, as a family, we have engaged with Sefton Council and started a process to review the possibility of installing a pedestrian crossing to allow safe passage.

“As part of this process it was important that this crossing request was supported by like-minded people, so as a family, we are looking for your support.

“We asked you to sign our petition so we can forward this as evidence to Sefton Council to show the need for change and protect pedestrians in the area.”

The Cabinet Member for Communities and Housing, Councillor Hardy, responded to the petition and thanked Mr Cunningham for submitting his petition and coming to the council meeting to speak to councillors.

She also expressed her condolences on behalf of Sefton Council to the families for their sad loss.

Councillor Hardy stated that the request for the pedestrian crossing would be referred to the Cabinet Member – Locality Services for consideration.

In addition to the request for physical improvements to the highway in the area, Councillor Hardy advised that Safer Sefton Together (Sefton’s Community Safety Partnership) has commissioned an independent review into the multi-agency response to serious road traffic accidents; that it was important that we learnt from the response to such tragic events in order to improve our response in the future; and that the review would commence in September and actions for development would then be considered by the Partnership in order for them to be taken back to their respective organisations for implementation.

Councillor Hardy said that this was an important aspect of community safety to the council and that the review by the independent reviewer was supported.