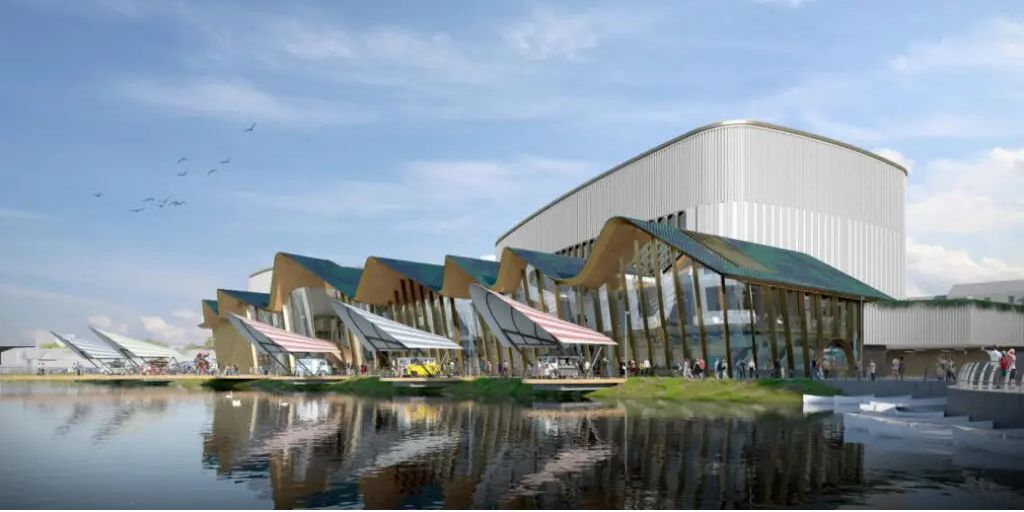 MP Damien Moore has hailed the impact of Town Deal funding from the Government in leading the reinvigoration of Southport.

Chancellor of the Exchequer Rishi Sunak announced a huge £37.5million cash boost for the seaside resort during his Budget in March – the highest amount given to any of the Town Deal recipients at that time.

It followed an initial £1million in Town Deal Acceleration Grant funding which was allocated to Southport last year.

The majority of this funding – £900,000 – was handed to Sefton Council to support the £1.4million transformation of Southport Market into a brand new food, drink and events hub, which officially opens this Thursday (22nd July).

The other £100,000 from the Acceleration Grant went to Southport Business Improvement District (Southport BID), which worked with contractors IllumiDex UK Ltd to create the acclaimed ‘boulevard of light’ along Lord Street.

The scheme saw 300,000 lights installed along both sides of the mile-long shopping and dining boulevard.

Southport MP Damien Moore, who sits on the Southport Town Deal Board, said: “The Government’s £38.5million Town Deal for Southport was the biggest single investment our town has seen in its history.

“I am pleased to see that local people can now begin to see the tangible impact this money is having on transforming Southport.

“The new lights which were installed along Lord Street earlier this year look sensational, and provide a real boost for our night-time economy.

“I am very excited to see the new look Southport Market with its food, drinks and events offer when it officially opens its doors this Thursday.

“It is an exciting new attraction for our town, similar in style to Altrincham Market and the Baltic Market in Liverpool, which will entice new visitors from around the region and will help our town to bounce back from the pandemic. 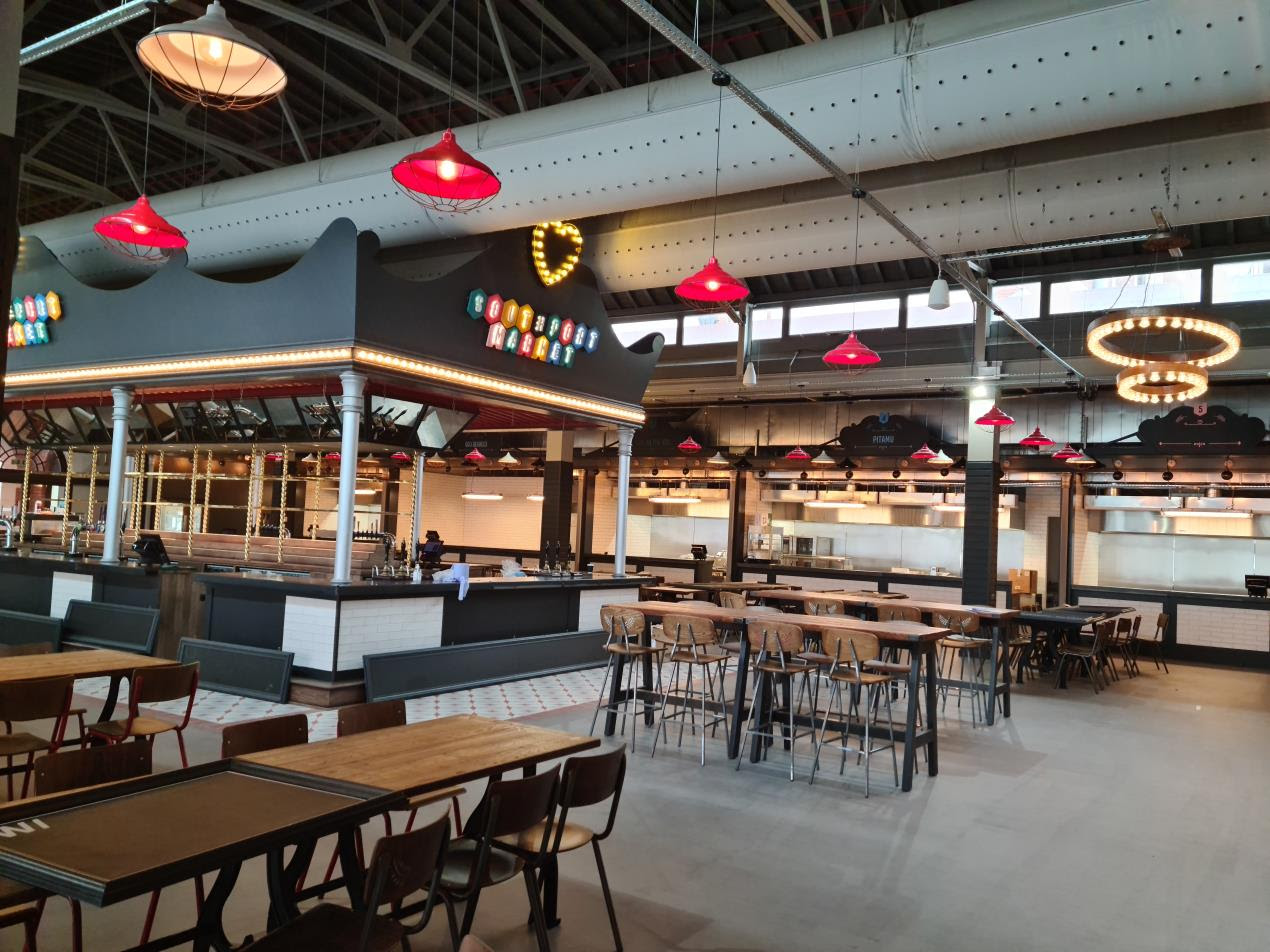 “One of the exciting things about Town Deal is that it will act as a catalyst to attract more investors to Southport.

“In the Market Quarter alone, we have already seen German Doner Kebab invest £500,000 in transforming the former McDonald’s building which had been empty since 2014, creating 30 new jobs, while a new cafe is opening opposite the main entrance to the market.

“Elsewhere in Southport, since the Town Deal funding was announced, I have been pleased to see plans by Beales to reopen its department store on Lord Street next month and for Mikhail Hotel & Leisure Group to open a new hotel, wedding venue, brewery and bar in the former Grand Casino building on Lord Street.

“The plans for Southport Cove and for the redevelopment of Southport Pleasureland are incredibly exciting.

“The Town Deal funding is estimated to attract investment worth around £350million to Southport, which will have a huge impact on our resort.

“This unprecedented investment has only been made possible thanks to the Conservative Government showing its huge backing for Southport.”

The board has also earmarked £3.3million for a new ‘Light Fantastic’, a spectacular light, sound and water show on the Marine Lake in Southport.

The creation of a UK-first light, water and sound show in Southport’s Marine Lake will attract visitors from further afield and encourage them to stay for longer in the town.

‘Les Transformations de Southport’ will start to deliver high quality public spaces and an accessible and well-connected transport network in the town centre.

“We are now looking forward to progressing the other Town Deal projects, not least in securing a major new events centre for Southport.

“Robust Business Cases are currently being completed for these schemes which will continue to attract new visitors, new investors and bring further jobs, growth and prosperity to Southport.”