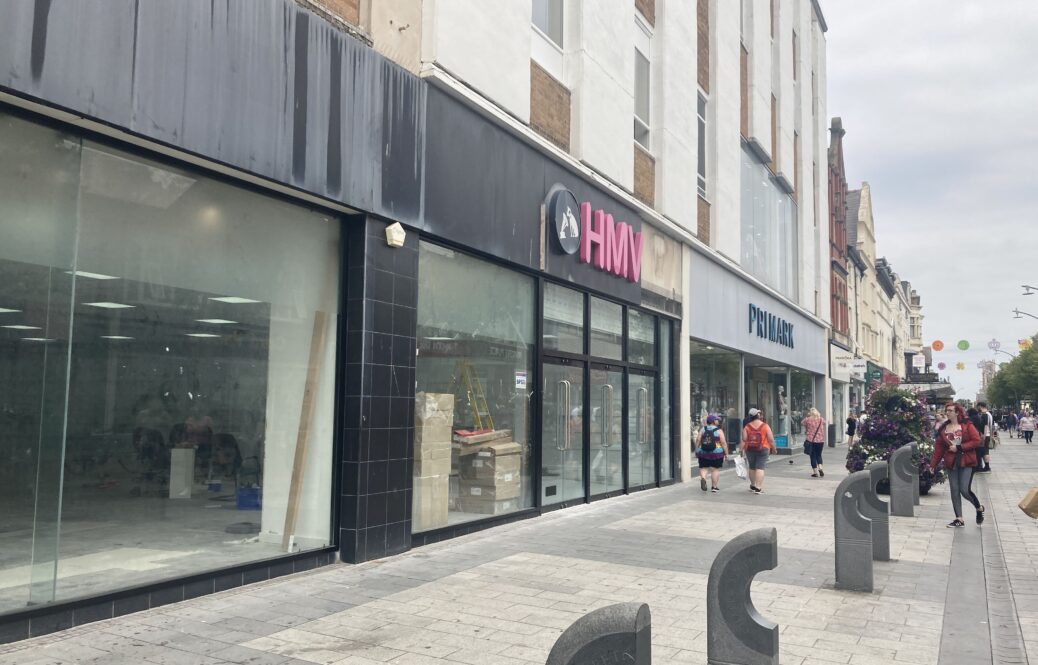 The former HMV store in Southport town centre, which has been empty for the past three and a half years, is being converted to become a new Barnardo’s charity shop.

The shop has been closed since February 2019 when the chain was sold to Canadian firm Sunrise Records & Entertainment.

Barnardo’s has confirmed that it is carrying out work in the building, but doesn’t have a confirmed opening date yet or other details that it is able to share at this stage.

The British charity was founded by Thomas John Barnardo in 1866, to care for vulnerable children. As of 2013, it raised and spent around £200 million each year running around 900 local services, aimed at helping these same groups.

It is the UK’s largest children’s charity, in terms of charitable expenditure. 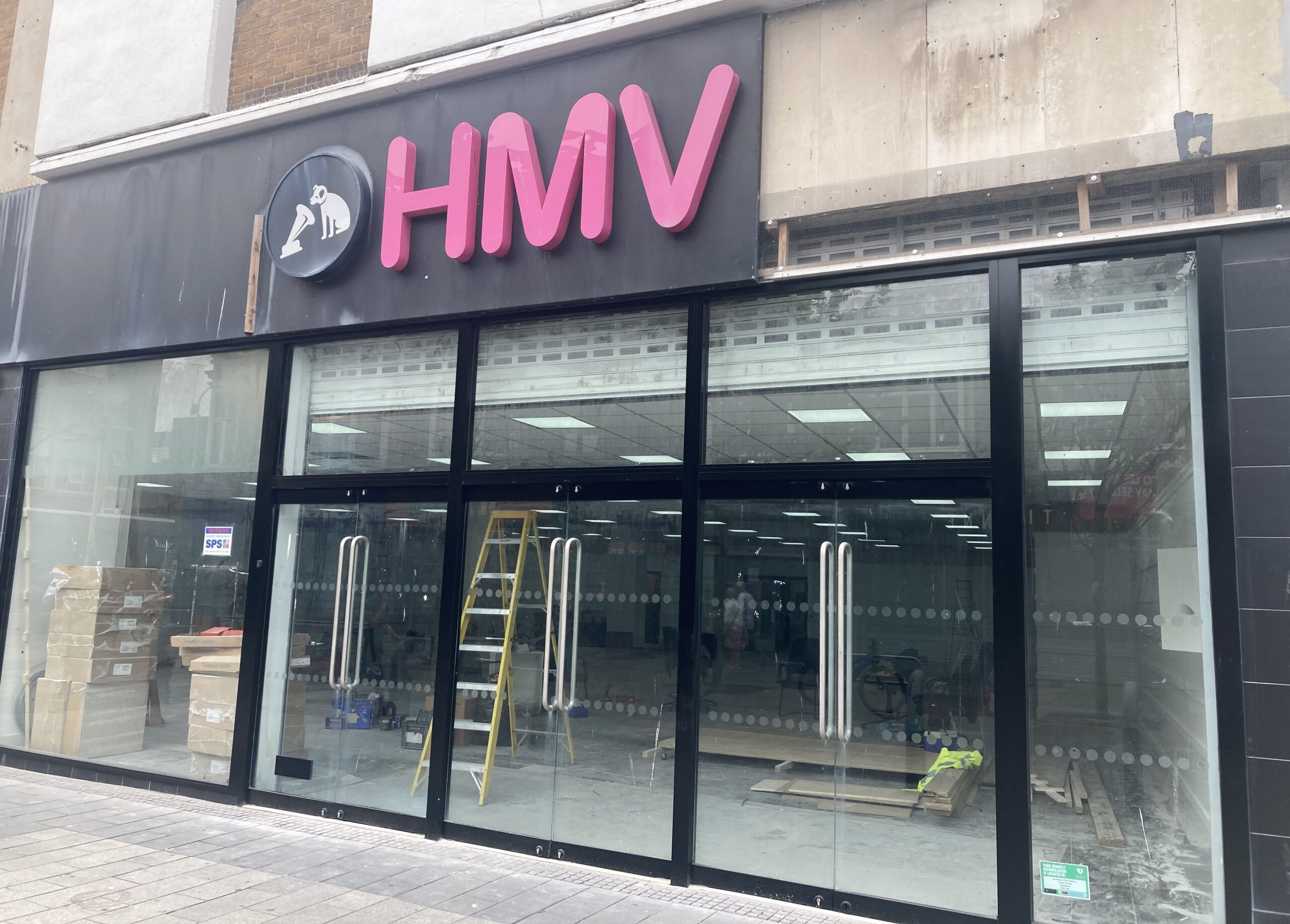 The work is the latest in a series of work taking place to rejuvenate a series of empty buildings on Chapel Street.

Earlier today, Stand Up For Southport revealed how priority building work at the former BHS department store on Chapel Street will begin this September.

The JSM Group will convert the upper floors of the 19th century building into 30 self contained apartments, with a pub, a cafe and new retail units on the ground floor.

Earlier this week, Waterstones revealed that it is moving into a vacant unit directly opposite Southport Train Station.