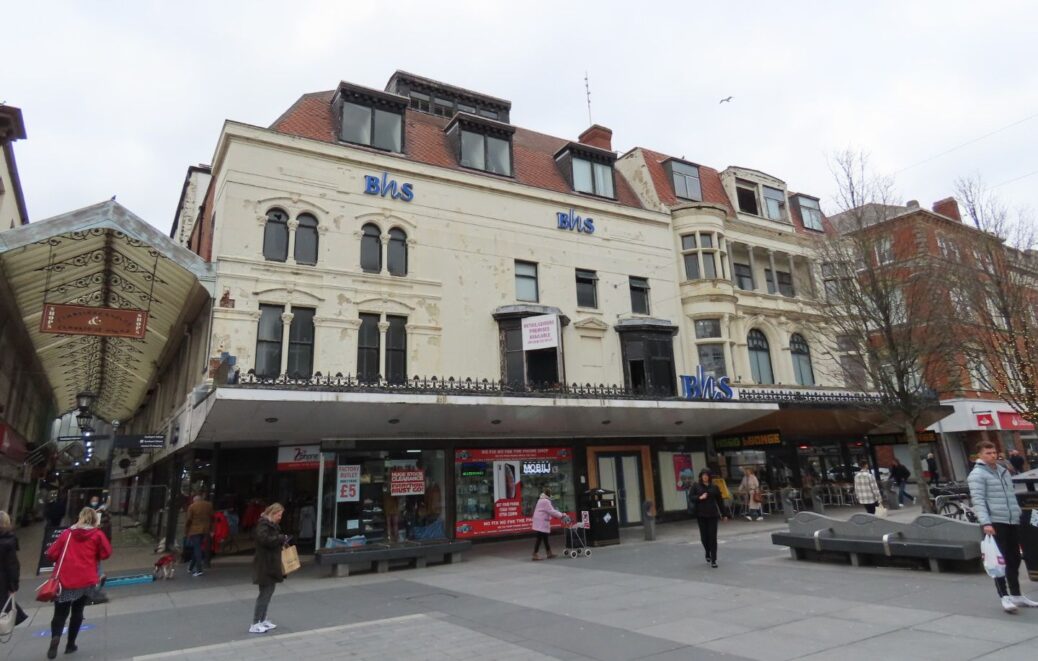 Priority building work on the former BHS department store building in Southport will begin this September.

The timeline for work to be carried out at the historic site at 17-23 Chapel Street, at the entrance to Cambridge Arcade, has also been revealed.

JSM Company Group has secured planning permission to convert the first, second, third and fourth floors of the building into 30 self-contained apartments, plus a roof terrace at the top.

Wroot Design Architects has now submitted a Construction Method Statement to the council, detailing how and when the works will be carried out.

Sefton Council has previously agreed proposals to convert the ground floor units into a pub, a cafe, and new retail units.

In the application, Wroot Design Architects said: “Priority works such as immediate repair works to the building and removal and making good of the existing canopy should commence in September 2022 and are expected to last approximately three months.

“The construction works to create the flats are to commence early 2023 and are expected to last 12-18 months, with practical completion expected to be July 2024.

“The site will be set up sufficiently for the duration of the project. All works are to be done internally of the existing building and therefore no disruption to the street should happen.

“As the building is a non-designated heritage asset this will be taken into account when undertaking any construction works.

“All works to the building should be to enhance the character and appearance of the building and the immediate Conservation Area. 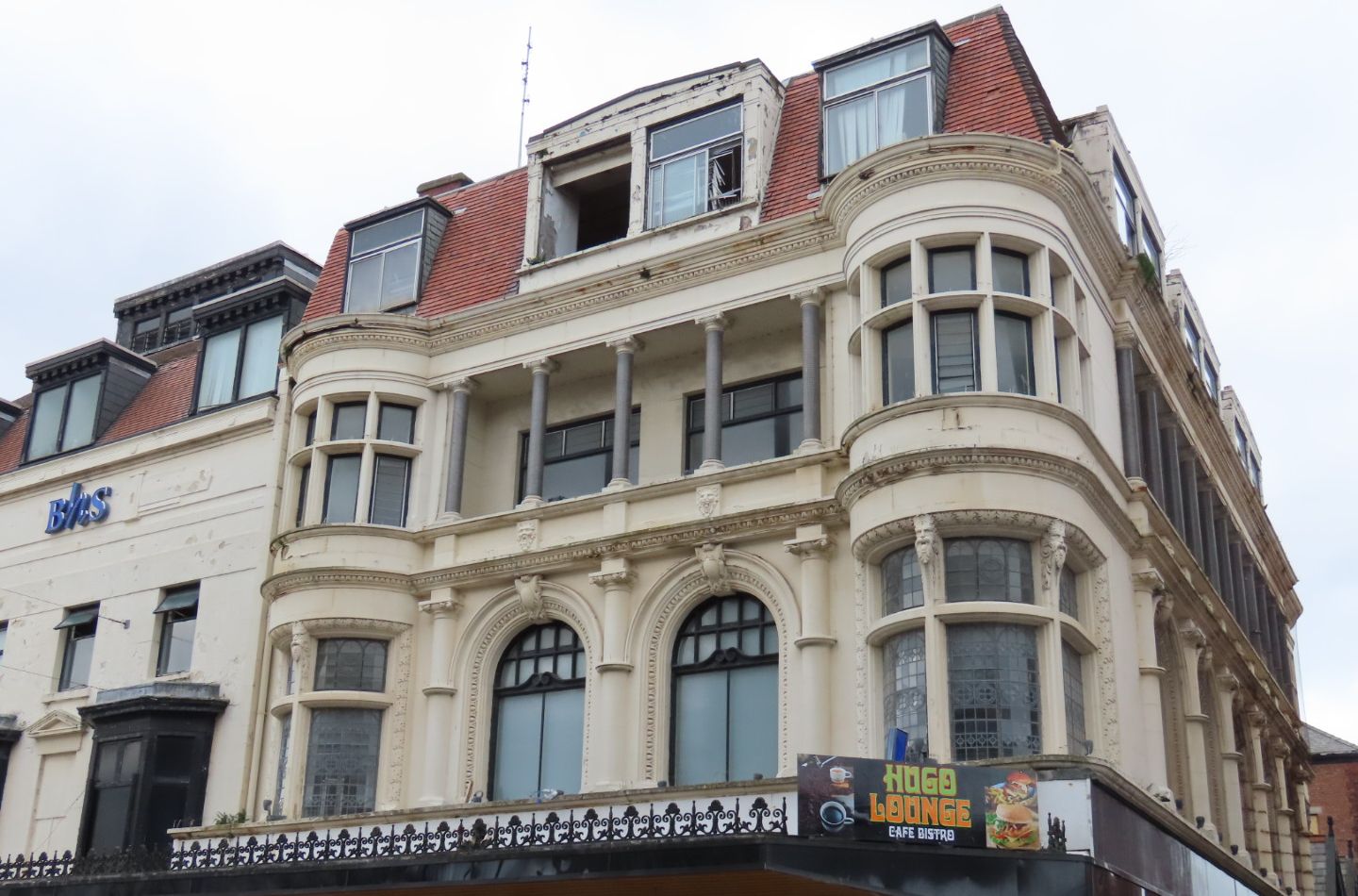 “A full record of all historical features and features of importance will be undertaken before any work commences.

“Making good of existing elevations following removal of the awning will include; paintwork, fixing any architectural detail, windows and any window surrounds that may have been disturbed by the awning.

“Works to the existing building will be carried out to prevent any further damage caused from being unoccupied for long periods of time.”

The hours of operation at the site hours shall be: Monday to Friday – 8am to 5.30pm; Saturdays – 8am-1pm. Sundays & Bank Holidays – no working hours permitted.

The 19th century building has deteriorated in recent years, suffering from neglect and vandalism, to the point of being put on the ‘Heritage at Risk’ Register by Sefton Council. 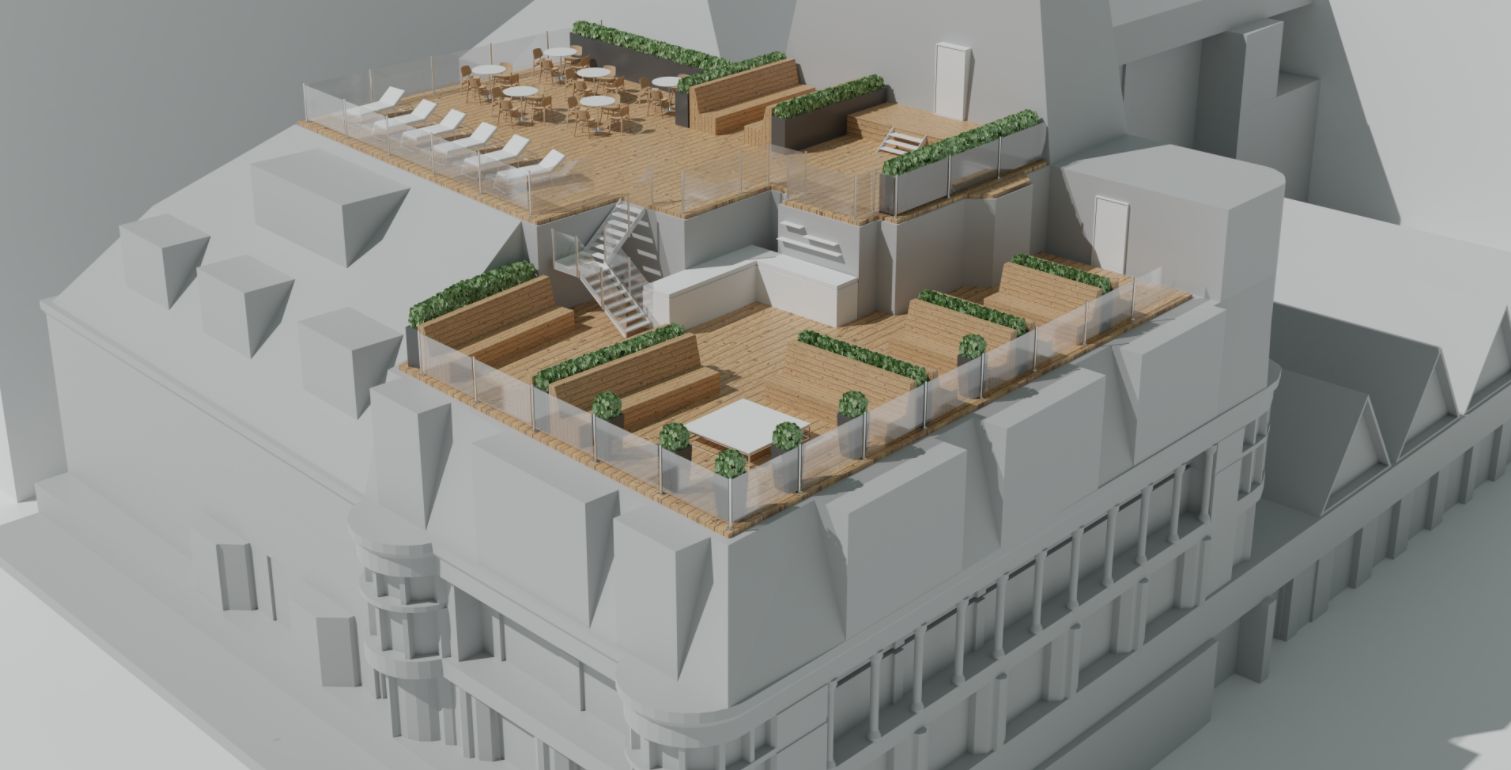 The grand 53,339 sq ft building has sat largely empty since the sudden closure of BHS in April 2016, resulting in the loss of 11,000 jobs nationwide. As well as Southport, BHS also lost shops in Liverpool, St Helens, Warrington and Widnes.

The new development is due to have a rejuvenating impact on the Chapel Street area.

JSM Company Group was founded with over 15 years of commercial and residential property development, and continues to grow with the ambition of becoming one of biggest property groups in the North West.

In a separate development, Sefton Council recently approved a £400,000 scheme to repair and revamp the neighbouring Cambridge Arcade.

When approving the planning application, Sefton Council Chief Planning Officer Derek McKenzie wrote: “The introduction of residential use within the established town centre can contribute to an improvement in the viability and vitality of the town centre, as residents are well located to utilise the leisure and commercial services on offer.”