Did you study at Formby High School? What are your memories of life there?

The school, on Freshfield Road in Formby, was first officially opened in November 1938.

It was then officially re-opened 50 yeas ago this year, in 1972, by Margaret Thatcher, in her role as Secretary of State for Education and Science. She later went on to become the UK’s first ever female Prime Minister in 1979.

Formby High is now staging a reunion, which will be held on Saturday 8th October 2022 at the Central Club on Bath Street in Southport town centre. All are welcome! 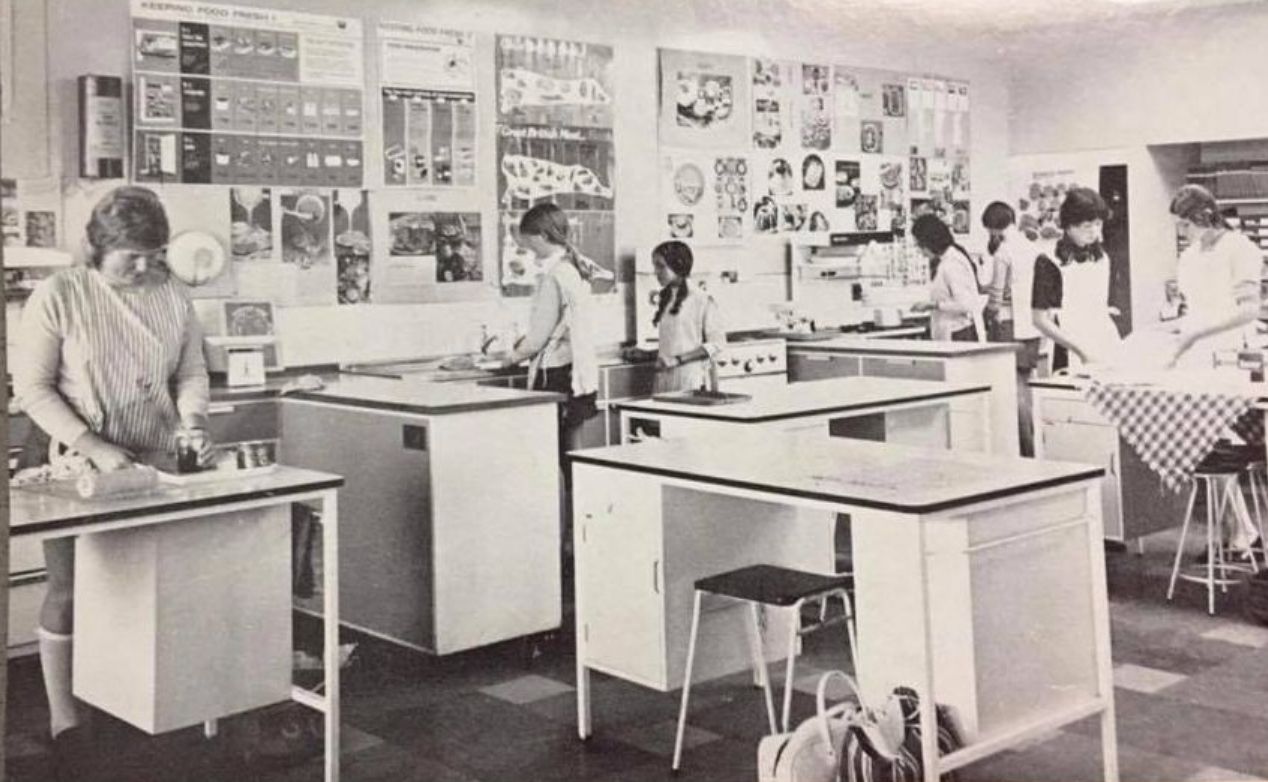 Event co-organiser Nicky Plaistow said: “Those from different years are all welcome…. Please group up to ensure that there will be people you know on arrival, or just come anyway! We’ll soon be mingling.

“There is a bar and we have booked a live band, The Amazing Kappa Band of ‘The Cavern’ and ‘The Chop House’ , who will be playing mainly 1970s classics.

“There will be a minimum charge to cover venue hire and band of £5 per person. 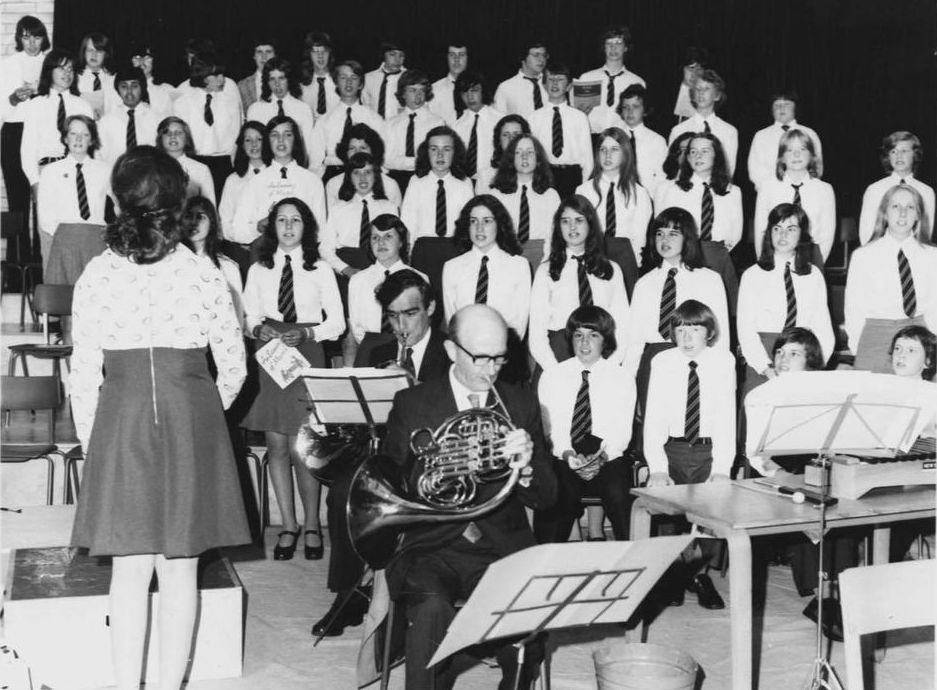 “Please let us know ASAP if you intend to come so we can plan accordingly.

“The capacity of the venue is 120 so please get your name on the list to avoid possible disappointment. 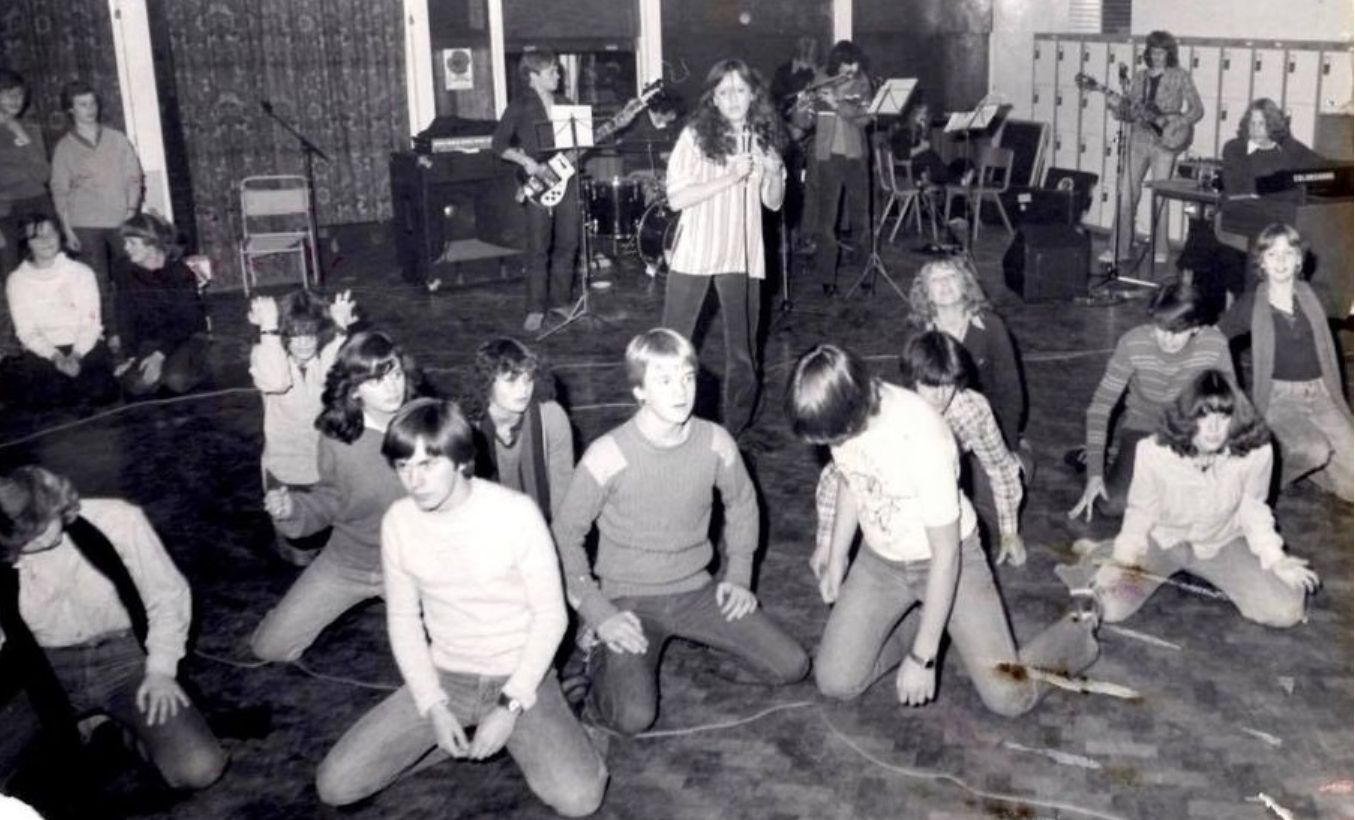 After Formby High reopened in 1972, the school proved to be extremely popular among pupils.

The school suffered with overcrowding in the 1970s, with ten-form entries at the school by 1971, each with over 30 pupils per class, resulting in conditional admissions being considered for 1972.

To alleviate pressure, Sefton Education Authority offered temporary classrooms in 1974 which housed 200 students. By that time, the enrollment was 1,560 pupils which was expected to rise to 1,750 by September 1974.

A new sixth form block, which was due to start construction around this time, was expected to ease capacity constraints. Building work started on a new high school in April 1974, then known as Formby South High School, which had an expected capacity of 750 pupils and the potential to accommodate up to 1,050 pupils. 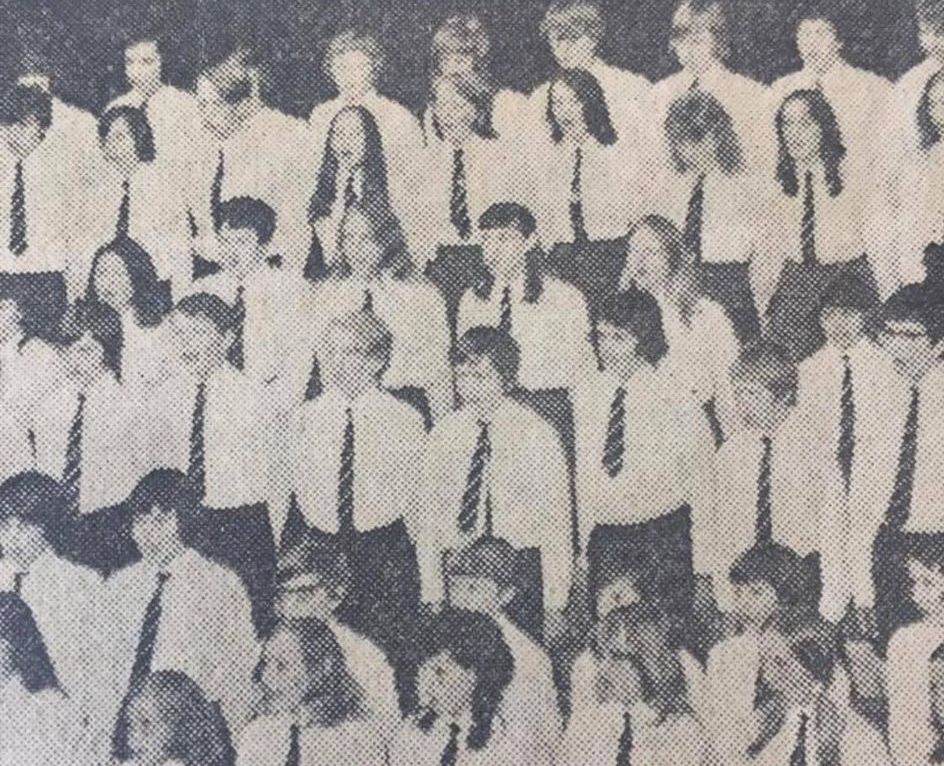 An old photo of Formby High School from July 1973

In 2002, the school was awarded Specialist School status as an Arts College, which allowed the school to apply for extra funding in this subject.

In 2004, its new sixth form building was opened.

Today, Formby High School prides itself on “the provision of a caring and friendly learning environment”.

Its school motto is ‘determined to achieve’ and, through hard work and encouragement, students do just that. 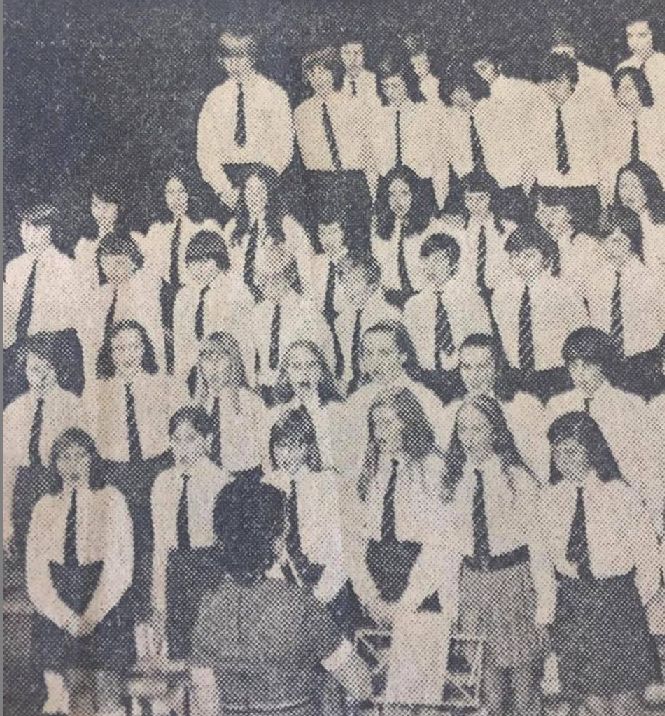 An old photo of Formby High School from July 1973

Formby High is recognised by Ofsted as an Outstanding school and it has an impressive record of success at GCSE and A Level.

Outside the classroom, students are encouraged to take part in a wide range of community projects, extra-curricular activities, class trips and fundraising initiatives to build their confidence. In doing this they begin to take responsibility for shaping a better future for themselves, their peers and the community beyond the school walls.