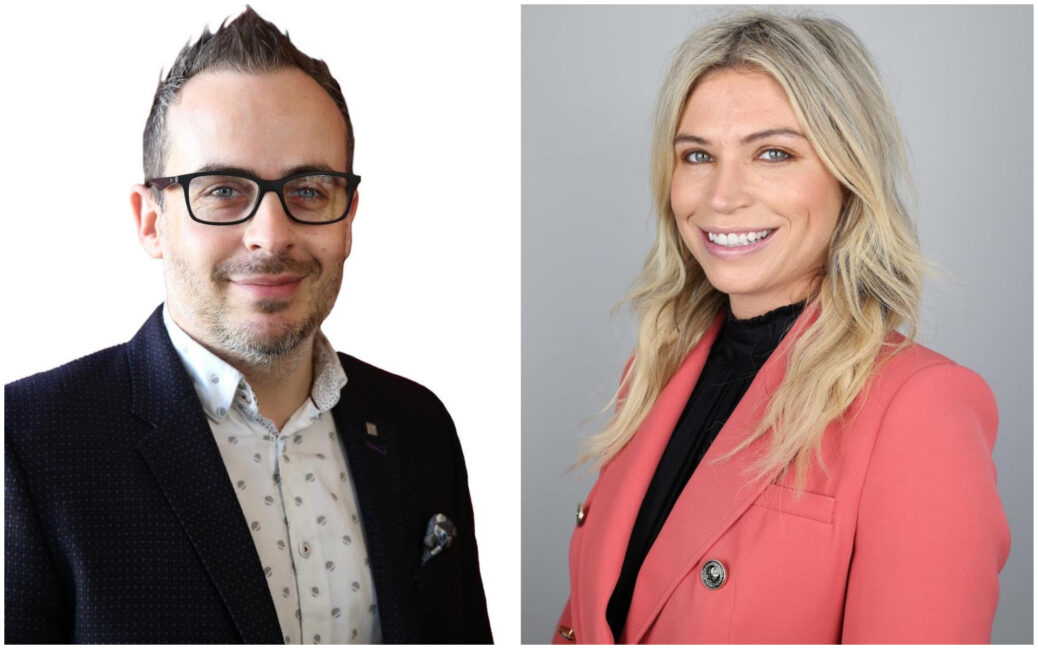 Fletchers Solicitors has made two key appointments to its senior executive team following a change in ownership.

The leading national personal injury law firm which has offices in Southport and Manchester has recently been taken over by Sun Capital, a private investment advisory firm.

Both the appointments are internal promotions of existing directors. Alex Kenny takes up the role of Chief Marketing Officer from his previous position of Executive Director of Strategy and Marketing and Alex Lynch has been promoted to Chief Financial Officer, previously Director of Finance.

The appointments come after the takeover of the firm in October and the subsequent appointment of Peter Haden as CEO and will strengthen the leadership team to take the business forward under the new ownership. There are exciting plans to grow the business in existing areas while also exploring mergers and acquisitions to expand the current offering.

Alex Kenny has worked at Fletchers for 18 years and has led the firm’s marketing for the last nine years. He created and launched Fletchers’ consumer brand, Patient Claim Line, and was the first legal marketer to secure a sponsorship deal with ITV. In 2017, he was selected for a Marketing Academy Scholarship. Alex has played a key role in the growth of the firm, both as a marketer and a member of the management team, helping grow the business from 90 people to more than 500.

Alex Kenny said: “Having worked at Fletchers for so many years, there is a real sense of pride and achievement in being appointed to this role.

“Growing new business is a pivotal part of our plan, whether through marketing, commercial relationships or acquisitions. I am looking forward to this exciting new chapter working directly with Peter and Sun to achieve our vision over the next five years.”

Alex Lynch has more than 11 years’ experience in the legal sector, five of which have been at Fletchers. During her tenure, revenue has increased by 140% to £45m and profit has increased from £0.3m to £5.4m. She is due to graduate from Alliance Manchester Business School this year with a global MBA qualification.

Alex played a pivotal role during the recent sale of Fletchers to Sun Capital, by leading and delivering the financial due diligence.

Alex Lynch said: “I am delighted to have taken up this position at a really exciting time for Fletchers. I look forward to working with the Executive Leadership team to drive the strategic direction for Fletchers as we embark on our next cycle of ambitious growth.

“We have a great team at Fletchers and I look forward to working with them all on the next chapter.”

Peter Haden, CEO of Fletchers, said: “I’d like to congratulate Alex Kenny and Alex Lynch on these appointments that are critical roles for the firm.

“It is brilliant that we have been able to make both these appointments internally with people who are very experienced, and also have such depth of knowledge about Fletchers.

I am looking forward to working closely with them, and the rest of the team, to grow the business.”