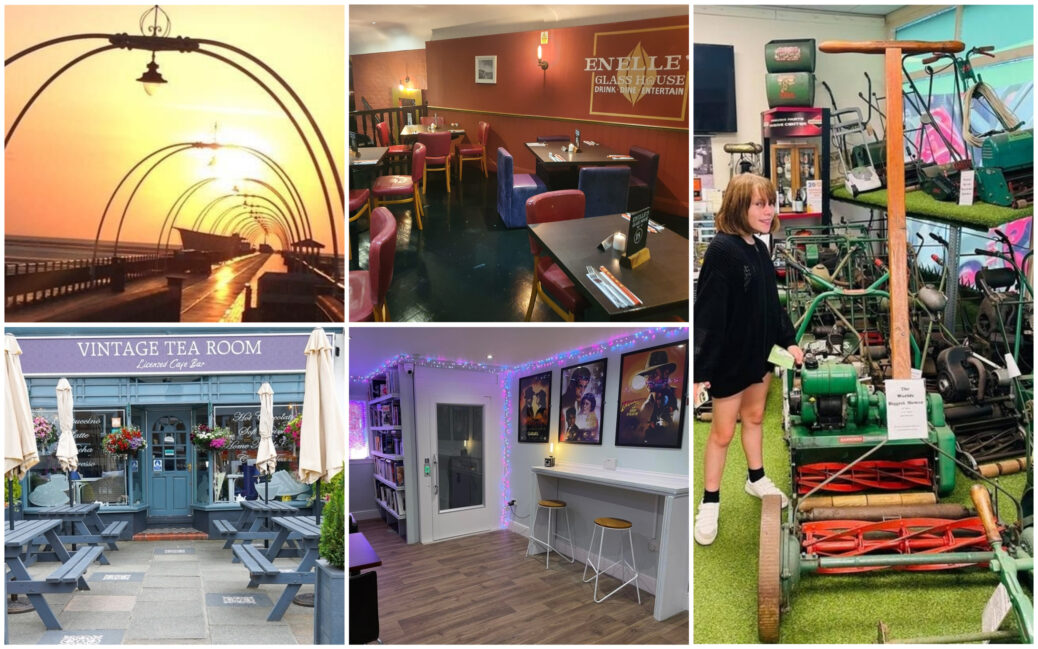 A total of FIVE superb Southport businesses have been shortlisted for this year’s Hidden Gem category in the 2022 Liverpool City Region Tourism Awards!

Today, Stand Up For Southport is now asking everyone to please vote for your favourite – it would be fantastic to see a local winner!

Voting will close at 5pm on 11th February.

Over the last four weeks the public have been voting for their Hidden Gem as part of the Liverpool City Region Tourism Awards.

The Hidden Gem category celebrates the region’s best kept secrets and puts them in the tourism spotlight.

Gems may be attractions, bars, restaurants, tours, or natural assets which are off the main tourism trail.

Promoted in association with The Guide Liverpool there were more than triple the number of votes for this year’s awards.

The overall winner will be revealed at the awards ceremony on Thursday 10th March 2022.

The awards has already shortlisted three Southport guest houses in the Guest House of the Year category: Sunnyside Bed and Breakfast; Braemar Southport; and The Heidi B&B.

The Atkinson in Southport has been shortlisted as Large Visitor Attraction of the Year while The Windmill pub is competing for the Pub Of The Year title.

Celebrations are also in store for Formby Hall Golf Resort and Spa, while their employee, Connie Blakemore, has been nominated for the Unsung Hero Award.

The awards, which are organised by Growth Platform and held in association with headline sponsor Liverpool BID Company and executive sponsors Quest, Liverpool ONE and National Museums Liverpool, will take place at the magnificent Liverpool Cathedral.

Not only does the winner receive the accolade of Hidden Gem 2021, the overall winner will receive a Gold promo package from The Guide.

Jay Hynd, Director at The Guide Liverpool said: “This year’s shortlist for the Liverpool City Region Tourism Awards Hidden Gem has surely got to be one of the strongest to date. We’re delighted to be able to offer the winning attraction a free video production and promo package on The Guide Liverpool to help support the business and make sure everyone in the City Region and afar knows exactly why they should visit our winner in the coming months.”