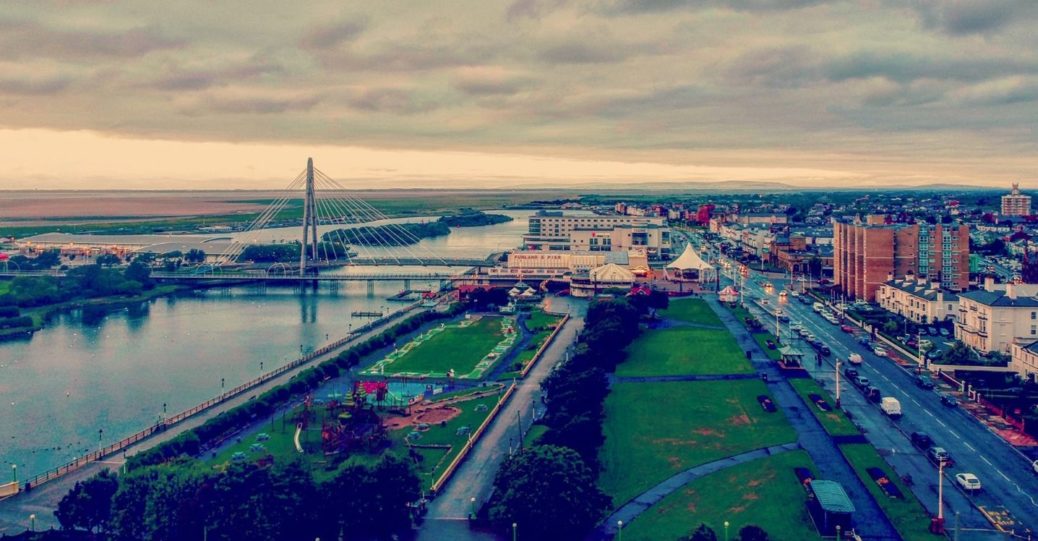 An additional £30 million in Covid-19 business support is available to firms in Southport and the rest of the Liverpool City Region.

The Government has provided the funding in addition to the £14 million already received to support the local Test, Trace and Isolate system and local enforcement efforts, in support of the Tier 3 restrictions.

The City Region also received £7million when it went into Tier 2 status, meaning a total package of £51m so far.

The funding comes after the City Region was the first to be placed on the Tier 3 ‘very high’ Covid alert level restrictions, leading to closures of hospitality and leisure business and impacting many that remain open.

Speaking on behalf of  Sefton Council leader Cllr Ian Maher, the City Mayor and Leaders of the other five city region Local Authorities including  Metro Mayor Steve Rotheram said: “Once it became clear that Tier 3 restrictions were going to be introduced in our City Region, we held a series of meetings with the Government, throughout last weekend, with the aim of protecting our NHS and supporting local people and businesses.

“We have been absolutely clear since we were put into Tier 3 that we would continue to press the Government and hold meaningful dialogue to secure vitally needed extra economic support.

“The result of this is that, today, we have obtained from the Government, an additional £30million in funding.

“This is welcome news for our economy and the thousands of people whose businesses and jobs will now be supported through this very difficult period.”

Find out more about the latest COVID restrictions and guidance for people considered clinically extremely vulnerable.