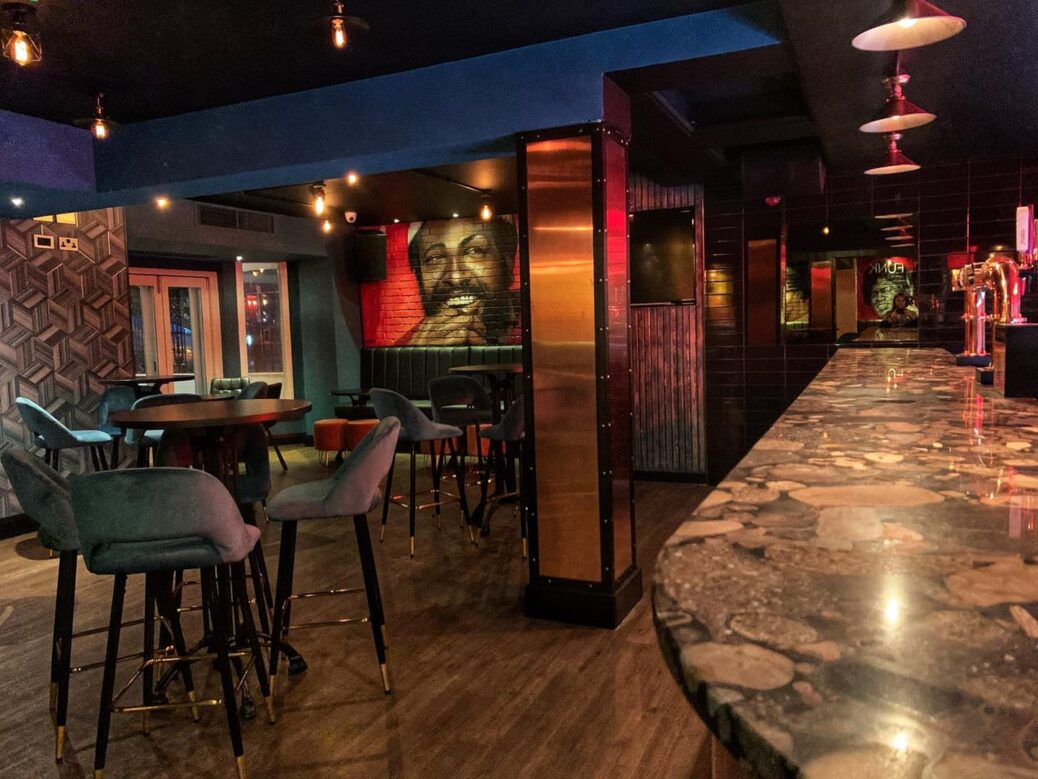 One of the most iconic bars in Southport is making a long-awaited return today – with a cool new look on the hottest day of the year.

The Carlton, on Lord Street, was a firm favourite among people in the ‘80s, ‘90s and noughties.

The bar opens from 6pm this evening (Friday, July 31) and will then be open between midday and midnight each day of the week.

Carl remains committed to supporting live music in Southport with his new venture.

Legendary Southport saxophonist Mike Smith will perform from 7pm this Saturday with other talented local singers due to follow in his footsteps over the coming weeks and months.

Photographers from ZEDPhotography will be at The Carlton this Saturday, on the scene to record people enjoying their nights out.

Carl said: “We are all ready to open! We have got some great entertainment lined up all weekend.”

When he took over the building, and tried to work out what name to pick for it, he said there was really only one contender. Local people are loving the idea of seeing an old favourite return.

The Carlton bar in Southport in the 1990s

He said: “We have had a fantastic reaction since we revealed that we would be calling our new bar ‘The Carlton’. I have heard lots of stories who have met here over the years, people are very nostalgic over this bar.

“There are lots of memories of people meeting and drinking in the famous Carlton beer garden, and enjoying great nights out here.

“At the start we were thinking of different names, but it always kept coming back to The Carlton.”

The bar is themed around Motown, funk and soul, and will celebrate some of the genre’s greatest performers.

Carl said: “We are celebrating the classics, but there is also a new wave of music coming up. There are a couple of bars along the Fylde coast working along similar lines.

“We will be playing a lot of music by the likes of James Brown, Marvin Gaye, Aretha Franklin, Otis Redding and others. 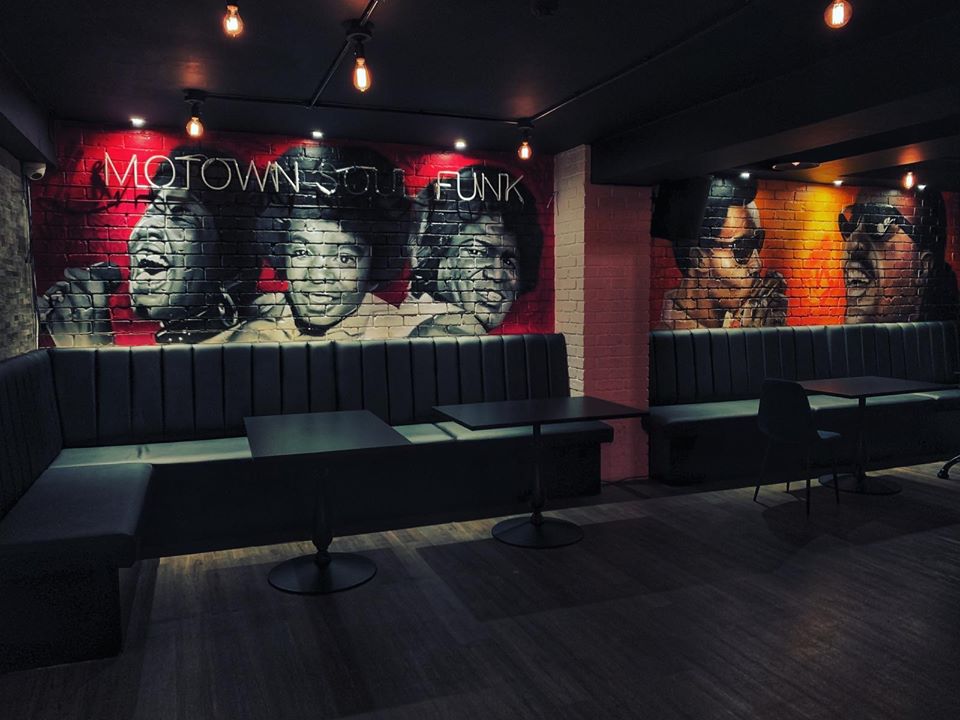 The Carlton bar in Southport

“We are going back to old school. The bar will be very chilled out, very welcoming. There will be nothing pretentious about it.”

Some of the Motown stars are celebrated in the eye-catching murals by Liam Bononi inside.

Visitors can also enjoy relaxed dining, which will be served from Saturday onwards.

Carl said: “We won’t be doing fine dining. It is going to be street food, easy to eat and served in recyclable, eco-friendly disposable containers.

Carl’s two other bars are also famous for their live music: The Avenue and The Chop House, both on Scarisbrick Avenue.

Carl said: “The Avenue and The Chop House are both night-time venues, so it is nice that The Carlton will be catering more for people during the daytime.

“The Chop House reopened last weekend, and there was a fabulous atmosphere.

“People there respected social distancing which was great. We have plastic glasses and outdoor seating now. I would like to thank Sefton Council for their help in helping us to make that happen.

“We are really pleased to be back. At the beginning of the pandemic, in March, we decided to shut a week before the lockdown came in, to keep everyone safe. Since places have begun to reopen, we have not rushed into anything. We wanted to see how it was done best and see what we could learn from other people.

“People who come to The Carlton and The Chop House can enjoy a full sit down table service.

“We want to be at the top of our game, and for everyone who visits us to feel safe, but also to be able to enjoy the experience. We have removed some of the furniture inside our bars to make social distancing easier.

“The atmosphere of people enjoying their nights out now is going to be a lot more chilled out, and that is not going to be a bad thing.

“We are back. I hope now it is going to be a great Summer for everyone in Southport.”