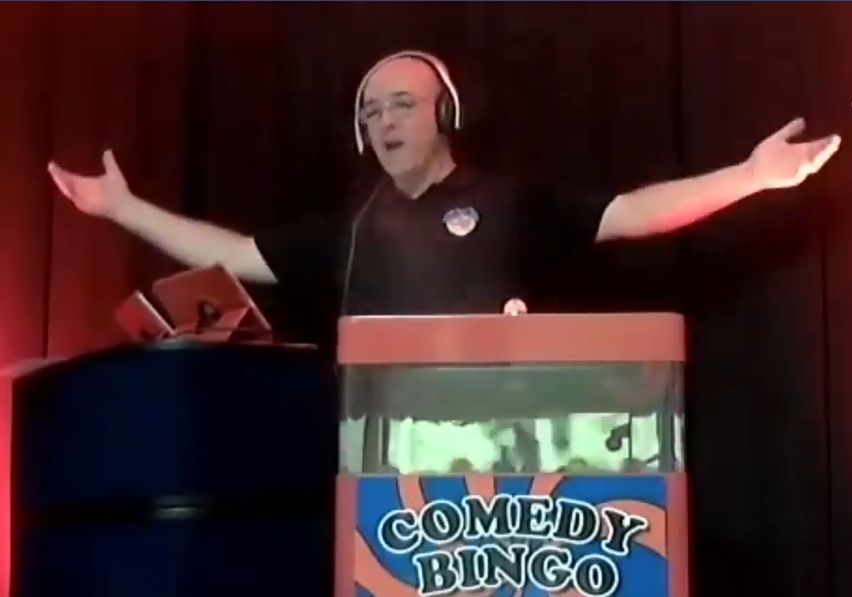 Sefton Council is encouraging the borough’s artists as well as arts organisations and other community groups to get their nominations in for the 2020 Liverpool City Region Culture and Creativity Awards.

Due to be announced in February 2021, the Awards will celebrate Liverpool City Region’s thriving culture and creativity, even in the face of the coronavirus pandemic.

The 2020 Awards will recognise arts and cultural events, and innovation and creative activity, which has taken place within the Liverpool City Region between 1st April 2019 and 12th November 2020. Nominations can be completed online and the closing date for entries is Friday 13th November 2020.

Nominations for the Awards can include individuals, organisations, businesses, groups or partnerships that have ‘demonstrated outstanding creative achievement through cultural activity at a local, borough or Liverpool City Region level’.

Find out more about the 2020 Liverpool City Region Culture and Creativity Awards, the categories and the nominations process.

Cllr Ian Maher, Leader of Sefton Council and Culture, Tourism and The Visitor Economy Portfolio holder for the Liverpool City Region Combined Authority said: “Our Borough has a wealth of individuals and organisations involved in the arts and is a hotbed of creativity. We want to see that reflected in the entry for these prestigious City Region Culture and Creativity Awards.

“The Awards are for any creative activity that brings people together within their communities.

“They can be real or virtual and can include voluntary and community based social activity, creative approaches by businesses and researchers and those involved in the creation and delivery of professional arts and cultural events and performances.

“The COVID-19 pandemic has had a huge impact on every aspect of our lives including the arts and our own Borough of Culture 2020 celebrations have been affected but I have seen huge levels of creativity despite the restrictions and these Awards with the special categories will celebrate that innovation.”

Cllr Maher also highlighted the fact that the period covered by the Awards starts from 1st April 2019, before anyone had heard of COVID-19.

“When the COVID-19 restrictions hit, individuals and organisations behind the planned Borough of Culture 2020 reacted swiftly. They adapted their projects and made them digital so that people could enjoy them and take part in the activities online, through home-based activities or even by post.

“Local people were able to enjoy and take part in online comedy and bingo, create an origami squirrel and take part in a photography competition. ‘Playing In’ packs were delivered to vulnerable families along with food parcels, older people created memory boxes and we are marking the whole year by burying a time capsule.

“The 2020 Liverpool City Region Culture and Creativity Awards and particularly the Borough of Culture ‘Star of the Year’ category, are an ideal way to recognise this adaptability and determination to deliver projects that have helped lift local people’s spirits and provided fun things for people of all ages to do.”

Find out more about the 2020 Liverpool City Region Culture and Creativity Awards, the categories and the nominations process.

Finalists will be announced on Monday 5th January 2021 and the Liverpool City Region community will be able to vote for their chosen winner for the People’s Choice Award.

The Awards ceremony, which will be a digital event with presenters still to be announced, will take place on Friday 19th February 2021.

Promotion and use of art and creativity can include but is not limited to the following art forms: