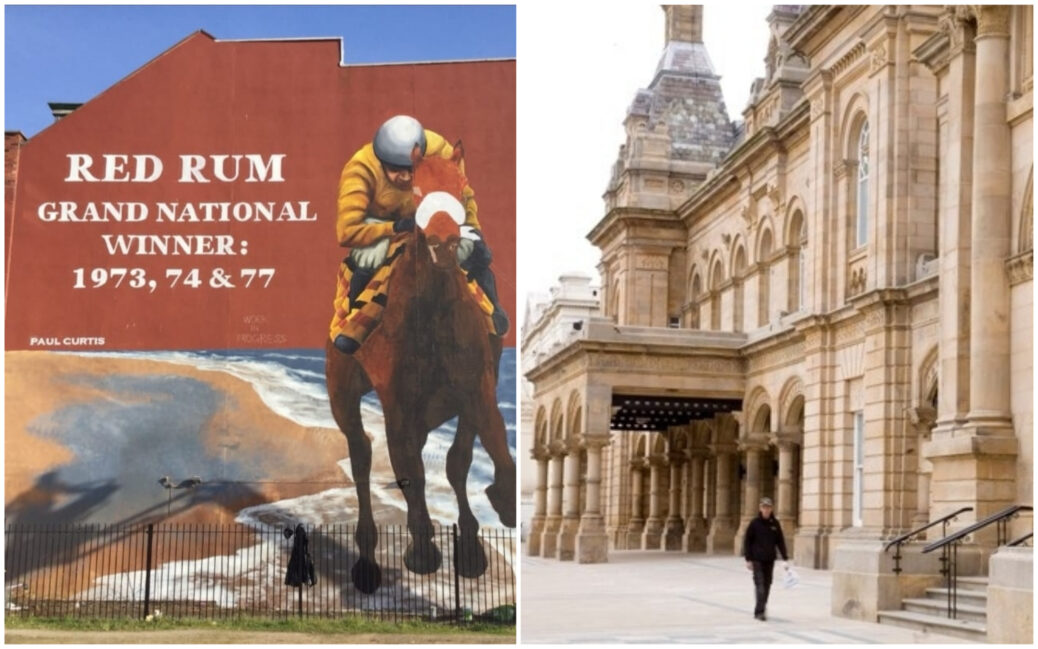 The arts and cultural hub on Lord Street was honoured for its outstanding contribution towards culture, and for how well they adapted to the Covid-19 pandemic.

This year The Atkinson has staged a series of outstanding exhibitions and events, including Courage And Devotion, dedicated to the brave Polish airmen who fought from RAF Woodvale during World War Two, a Red Rum exhibition, and many more.

Paul Curtis, who created the stunning four-storey Red Rum sculpture on a building on the corner of the Promenade and Scarisbrick Avenue as part of Sefton Borough Of Culture, won Artist Of The Year in the 2020 Culture and Creativity Awards.

He has since gone on to create the new sand lizard mural at Toad Hall in Ainsdale in Southport, the UK’s biggest mural by a single artist.

People are being urged to nominate who you think should win this year’s awards.

To nominate or for more information go to: www.lcrcultureawards.co.uk

Entries need to be submitted by Friday 12th November and must feature activity that took place between 13 November 2020 and 12 November 2021.

Nominees must either live, study and/or work in one of the City Region’s six boroughs or have created work or projects that have significantly benefited its residents and visitors and contributed to the development of the local economy.

Award categories include Artist and Arts Organisation of the Year, a Student Inspiration Award, The People’s Choice and the Judges’ ‘Inspiration Award’ for significant contribution to Culture. There is also a range of Impact Awards for themes that include Health & Wellbeing, Environmental Sustainability, Improving Education & Learning and Sustainable Business in Arts.

Nominations can be creative individuals, organisations, groups or partnerships and can include the visual and the performing arts such as theatre, dance, music and opera. Photography, film and broadcast media, literature, museums, galleries and heritage and craft creations and projects can also be entered.

Last year The Atkinson in Southport picked up the People’s Choice for Outstanding Contribution to Culture and the Covid-19 Creative Response Impact Award. And Artist of the Year was awarded to Paul Curtis, who has just completed the spectacular sand lizard mural at Ainsdale’s Toad Hall, the largest ever painting by a single artist in UK.

Cllr Trish Hardy, Sefton Council’s Cabinet Member for Communities and Housing said: “Despite all the problems and trials the pandemic has thrown at us and the effect it had on our year as the Borough of Culture, creativity has continued to thrive across Sefton.

“I would urge individual artists and organisations across Sefton to visit www.lcrcultureawards.co.uk to find out more about the awards and categories and to  submit nominations for the awards by the November deadline.”

The Liverpool City Region Culture and Creativity awards were created as part of the Metro Mayor’s Percent for Culture initiative. They were established to recognise the value and power for change that the arts, cultural and creative sector can bring in reinforcing the city region as one of the most vibrant and exciting places to live, work, study, visit or do business.

The Awards ceremony will take place on Wednesday 2nd March 2022.