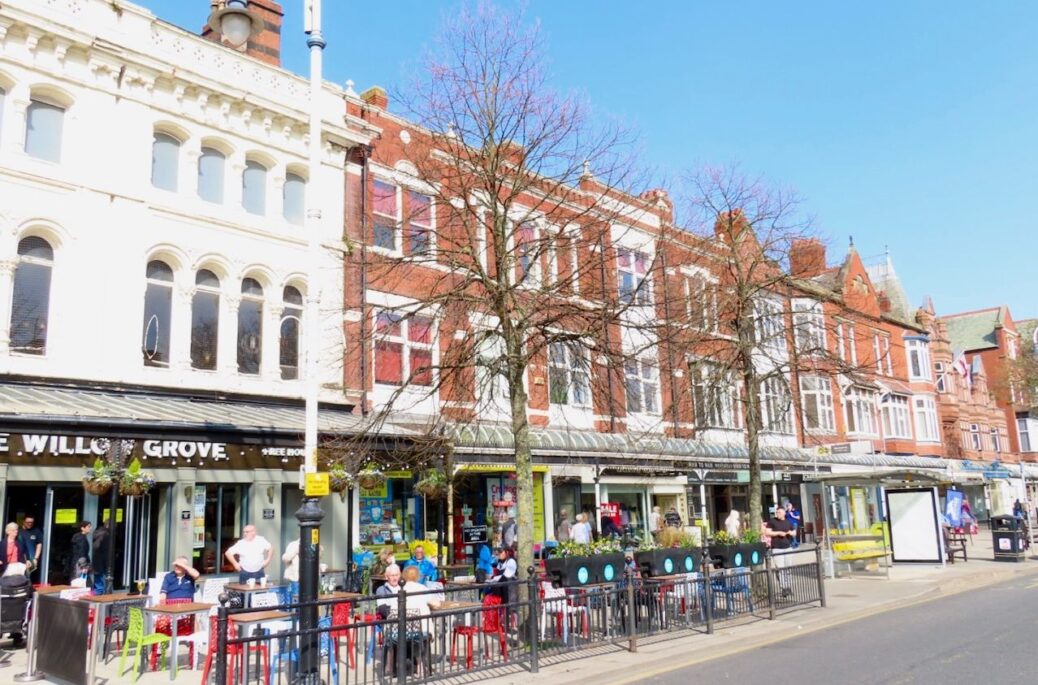 Southport BID is looking to launch a new Street Ranger initiative which would provide greater safety and support for people and businesses in Southport town centre.

The BID is looking to set up a three month pilot scheme which would start in February 2023.

Firms interested in providing the service are being invited to apply.

The Street Rangers would be on hand to prevent and reduce nuisance offences such as shoplifting, aggressive street begging and anti-social behaviour.

Southport BID CEO Rachel Fitzgerald said: “Over the next two years Southport BID’s aim is to build upon the strong relationships that already exist within our community; to see strategies developed and initiatives put in place and focus the necessary resources to support deterring and tackling crime.

“We want to provide reassurance to the public and give businesses the tools and support they need to thrive.”

As part of this strategy, Southport BID aims to implement a dedicated town centre Street Ranger team. The BID will establish a dedicated service to support the business community via a reputable third-party security provider.

The Street Ranger team will be an extension of the existing Southport BID team and will provide both a ‘safe and secure’ and a ‘customer service’ function, supporting both the day and night economy.

The role of the Street Ranger team would be to provide reassurance and visibility across the town centre to businesses and visitors, to react to low level incidents such as street begging, noise nuisance and forms of harassment or illegal activities such as shoplifting.

They would also act as the ‘eyes and ears’ for partners such as Merseyside Police, Sefton Council and outreach support teams to resolve longer term issues.

The Rangers would not reduce or replace vital policing but will provide visible patrols, to support businesses by being reactive via the Southport Business Radio Link.

The Rangers would wear branded uniforms and act as the face of Southport BID on the ground; professionalism and high levels of customer service will be key when delivering this service.

The Ranger Service will be contracted by Southport BID with a reputable security provider.