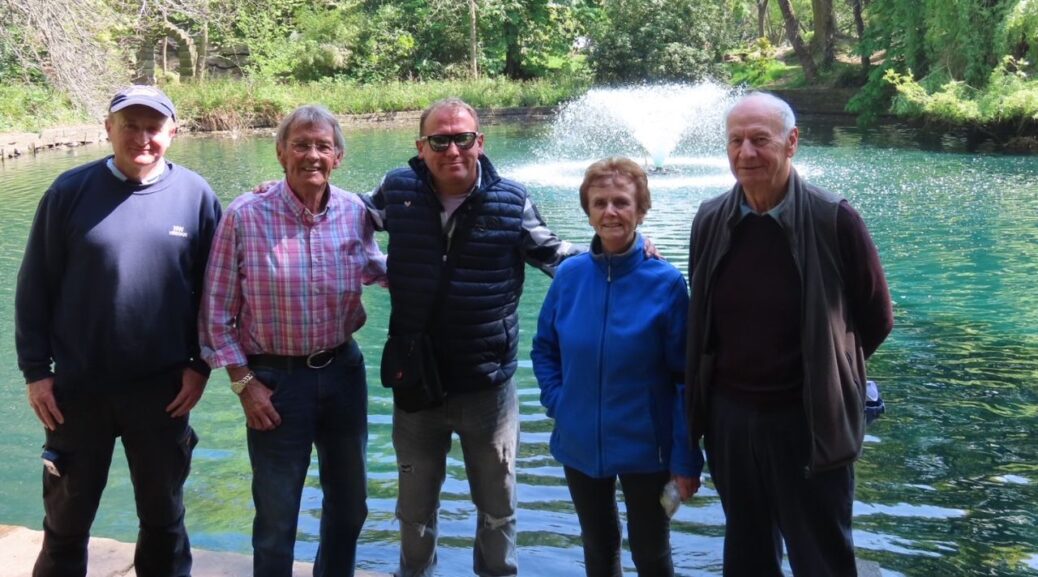 Campaigners determined to improve the Botanic Gardens in Churchtown in Southport are hoping to see part of the lake dredged – and the possibility of adding a third fountain.

The Make A Change For Botanic campaign group has raised over £28,000 thanks to donations from local people since it was formed last year.

It was launched by David Rawsthorne, following the tragic death of his closest friend, Ben Smith-Crallan, who died after falling into the lake in June 2018, aged just 37.

The group has been working closely with the volunteers from the Botanic Gardens Community Association, who have given thousands of hours over the past 11 years into maintaining and improving the historic Victorian era park.

Last month the campaigners celebrated seeing some of their funds utilised to install two new water aeration fountains which will help to clean the water in the lake.

They have named them ‘Ben’s Fountains’, which were installed by local firm PHC Services,  in memory of Ben Smith-Crallan.

They are now urging people to continue supporting their appeal, as they set out their ambitions for further improvements.

People can donate via the ‘Make A Change For Botanic Gardens’ page on GoFundMe here.

“We have expressed our desire to use our raised funds and any further funds we raise on potentially getting the section of lake at the far end, where it is at its worst state, dredged.

“A lot of people have also expressed that a third fountain in the middle of the lake would be lovely. I strongly agree with this and we hope to look into getting this done.

“We have a long way to go and need lots more people getting involved with raising funds independently for our cause, so please keep thinking of ways to get involved. 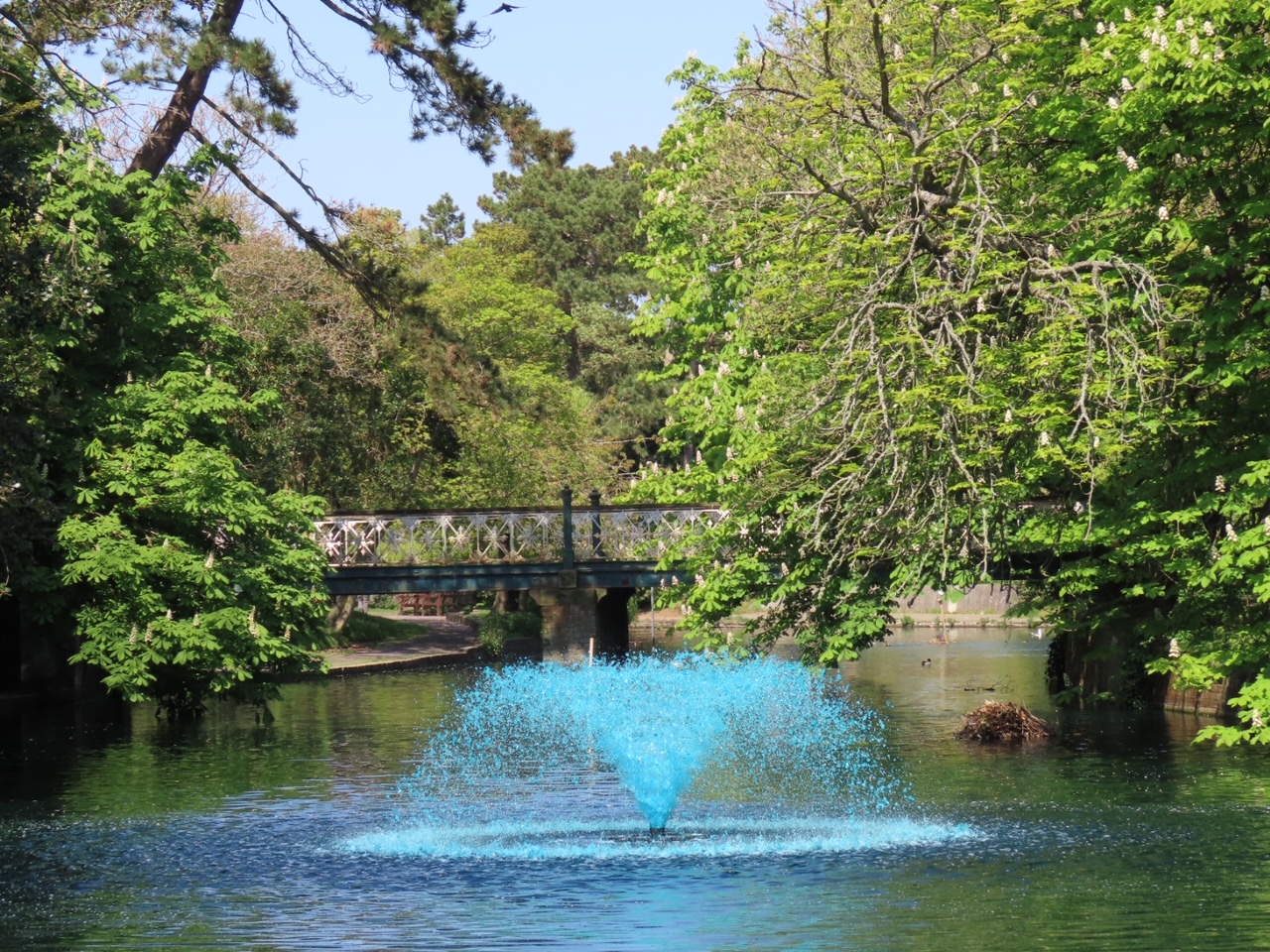 “We know there are many worthwhile causes to donate to but I personally feel that a clean lake, and overhauled bridges in our beautiful park is something really worthwhile for every person.

“The park is a place people go to enjoy themselves no matter what age.”

Chair of the Botanic Gardens Community Association David Cobham said: “We have been pleased to be working alongside the Make A Change For Botanic group to get these fountains installed and to make other improvements at the Botanic Gardens.

“We have carried out a huge amount of work at the park over the past 11 years, to improve and maintain it, for the enjoyment of all. We have transformed the flower beds; the aviary; the fernery; the public toilets. Maintaining this wonderful park is a full time job!

“The aviary has never looked better, while the fernery is filled with ferns. There are certain improvements that we really need, but certain aspects are looking really good.

“Installing these new water aerating fountains is just the start, with more improvement works at the park needing to take place.”

The Grade II Listed Botanic Gardens first opened to visitors in 1874 and has been enjoyed by millions of people since.

Next up in their calendar for the campaigners is a Botanic Gardens Family Fun Day, which takes place at the park on Sunday, 19th June, between 10am and 4pm. The event is sponsored by Monkey Puzzle Day Nursery.

A number of stalls will also be present, which have all been taken, thanks to a great response.

Churchtown Primary is holding an art competition in the school with the winning artwork being displayed throughout the park on the fun day.