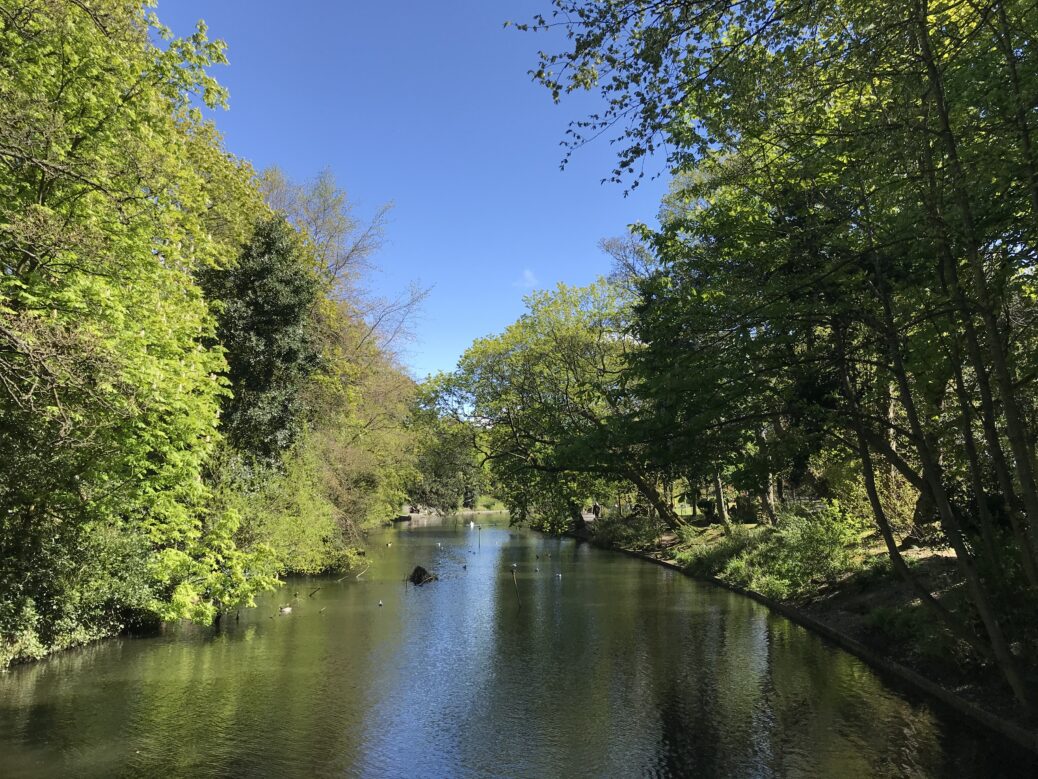 A community campaign group which has raised over £26,000 through its fundraising efforts last year has now revealed its new name.

The new ‘Make A Change For Botanic’ will now press forward with plans to make substantial improvements to the Botanic gardens in Churchtown in Southport.

The group was founded by David Rawsthorne and is working closely with the volunteers from the Botanic Gardens Community Association, who have led the maintenance of the historic Victorian park over the past decade, and with Green Sefton.

Plans for this year include the installation of new water aeration fountains to help to clean the Botanic Gardens lake, a new mural which is being created by artist Robert Newbiggin and a fun day with more details to be revealed soon.

The group was previously known as ‘Make A Change For Ben’, which was dedicated to local man Ben Smith-Crallan, who died after falling into the lake in 2018, He was just 37 years old.

David Rawsthorne said: “As I stated before Christmas, I intended changing the name of the group in March on the first anniversary of the campaign starting.

‘Make a change for Botanic’.

“The tragic story of my best friend Ben dying after a fall into the lake in May 2018 has always been and will forever remain very painful for me and Ben’s family to cope with,  but we felt the story had to be told to see change in the park and for things to ‘change’.

“Nine months on, with 4,300 group members and over £26,000 raised to date I feel it’s now time to take the spotlight off Ben and move it solely onto concentrating on all things Botanic.

“I will miss my best friend every day forever but with regards to our campaign it’s time to let him rest in peace.

“Ben, you really have made a change for our beautiful Botanic Gardens.

“The fountains that will be up and running in the next couple of months will be a lasting tribute to your life and our friendship.”