A Southport couple who met on a blind date 60 years ago have just celebrated their Diamond Wedding Anniversary.

Ken and Brenda Porter got married on 8 October 1960, after meeting as teenagers.

Six decades on and the couple are as happy as the day they first met, as the proud parents of three children, Gill, Andrew and Philip, all now in their 50s, and with six grandchildren.

Gill and Phil are solicitors and Andrew the CEO and Proprietor of a DFE registered independent school for young people with emotional, behavioural and social difficulties.

Brenda said: “We are very proud of them, they are good, kind people.”

It was six decades ago when the couple met.

Brenda said: “Ken and I met through mutual friends who thought we would make a great couple.

“It was in fact a blind date as we had never met. One of those people now herself lives in Southport and part of our Ainsdale in Bloom Team! How lovely.” 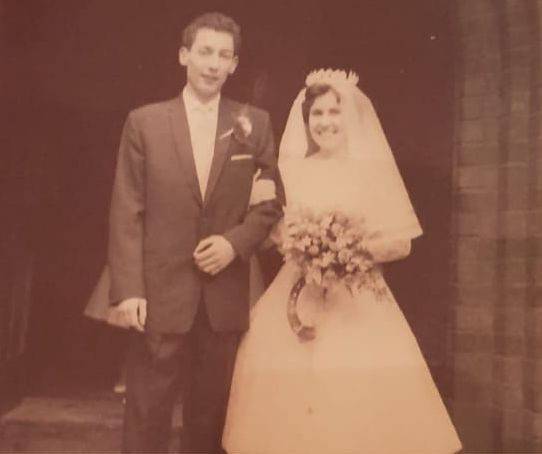 Ken until his retirement was part of the Ford motor company management.

Brenda’s working life varied, working around family but in later life she worked for both charitable and religious organisations.

She is well known as a community champion in Southport. She is a passionate driver of the Ainsdale in Bloom team, works tirelessly for the Revitalise Sandpipers Centre, Sefton Council for Voluntary Service (CVS), the Brighter Living Partnership, Southport in Bloom, and is involved with other charities and good causes too.

Always campaigning to improve the local community, she is currently fighting to create a new nature reserve in Ainsdale, served as a councillor in Ainsdale from 2000 to 2012 and stood as a Southport Conservative Parliamentary candidate in 2010.

Brenda said: “Ken and I met at 19 years old and married at 21 years old at St Andrew Church in West Derby in Liverpool.

“The Church had double booked so our morning wedding became an afternoon wedding! And we had heavy rain. But we never noticed.

“We are blessed with three children and six grandchildren. 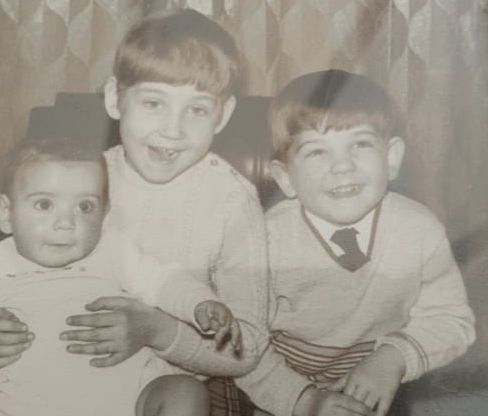 Ken and Brenda Porter’s three children when they were young

“We came to Southport in 1978 with Ken’s family coming from Hillside and it was a good decision, we love Southport.

“Ken and I are a unit. We help and support one another and both believe in giving something back to our community.

“In doing this we have met some lovely like-minded people  and we count ourselves so lucky.”

And what is the couple’s secret to a long and happy marriage?

Brenda, who won the Merseyside Woman of the Year Lifetime Achievement Award last year, said: “A happy marriage? We don’t know the answer, only what works for us.

“We both agree we respect one another and we like each other so the disagreements are part of life and of no consequence to us.”