The event was held at the historic Botanic Gardens in Churchtown in Southport, organised by volunteers from the Botanic Gardens Community Association who have led the upkeep of the park for the past 12 years.

They were supported by campaigners from Make A Change For Botanic, who have raised over £34,000 to ensure vital safety improvements to the park including two new water aeration fountains. 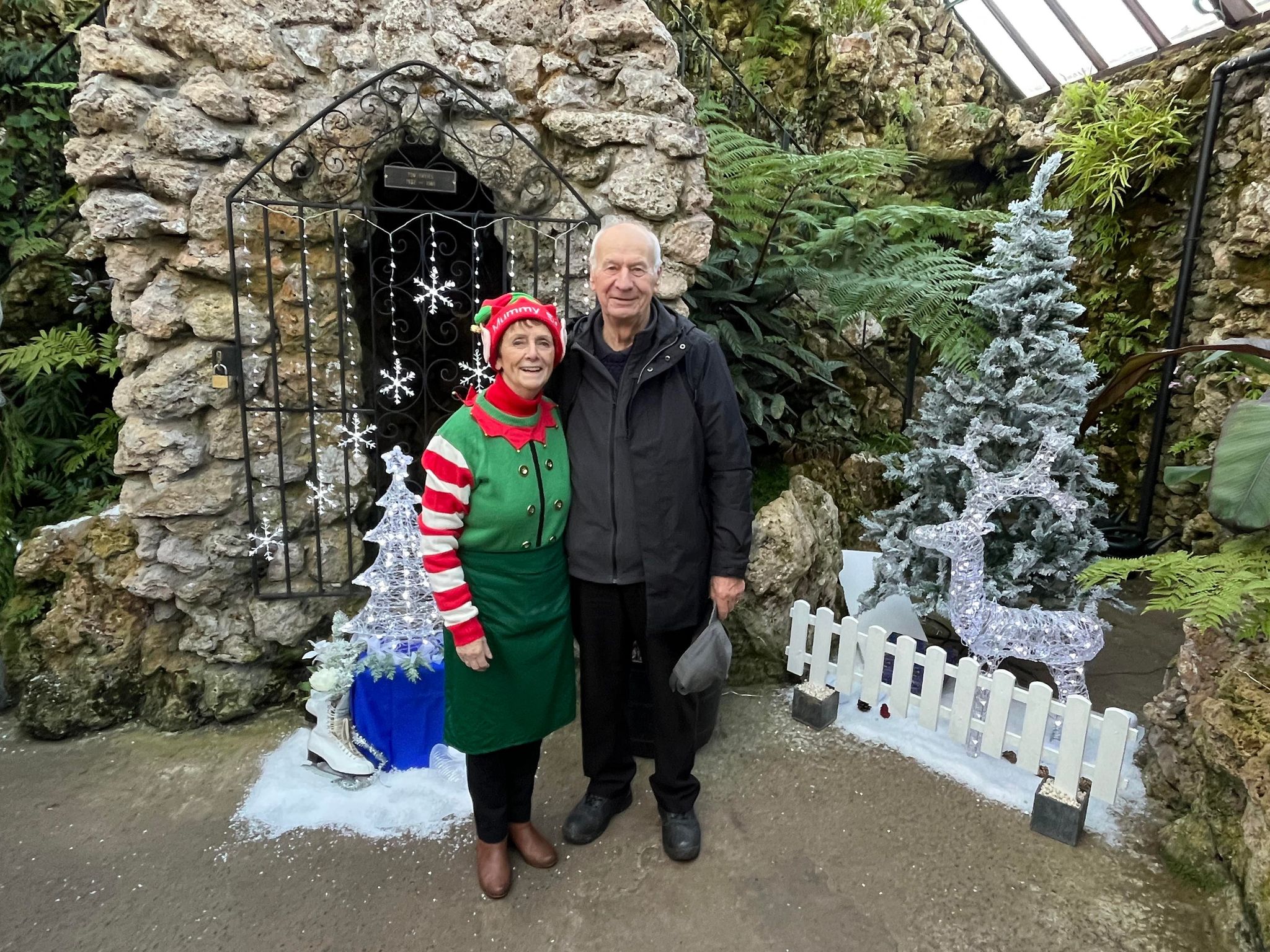 The event was also a chance for volunteers to thank Josh Laidler, who has supported the park through his work with Green Sefton.

Botanic Gardens Community Association Chairman David Cobham said: “We will miss Josh, he went way out of his way to help the BGCA volunteers. His love for looking after the Aviary birds was over and above his remit.

“We would like to send our very best wishes to Josh in his new career as a police officer, he is ours and Sefton Council’s great loss.

Crowds enjoyed the Botanic Christmas Fair at Botanic Gardens in Churchtown in Southport. Father Christmas and one of his elves. Photo by Andrew Brown Media

“Despite the terrible weather our Christmas Fair was a rousing success.

“Thanks to Jess and Sammi for their help in organising and all the BGCA volunteers who helped on the day.

“And all the stall holders and singing and dancing groups and rides etc you were superb and so enthusiastic and full of fun despite the weather. 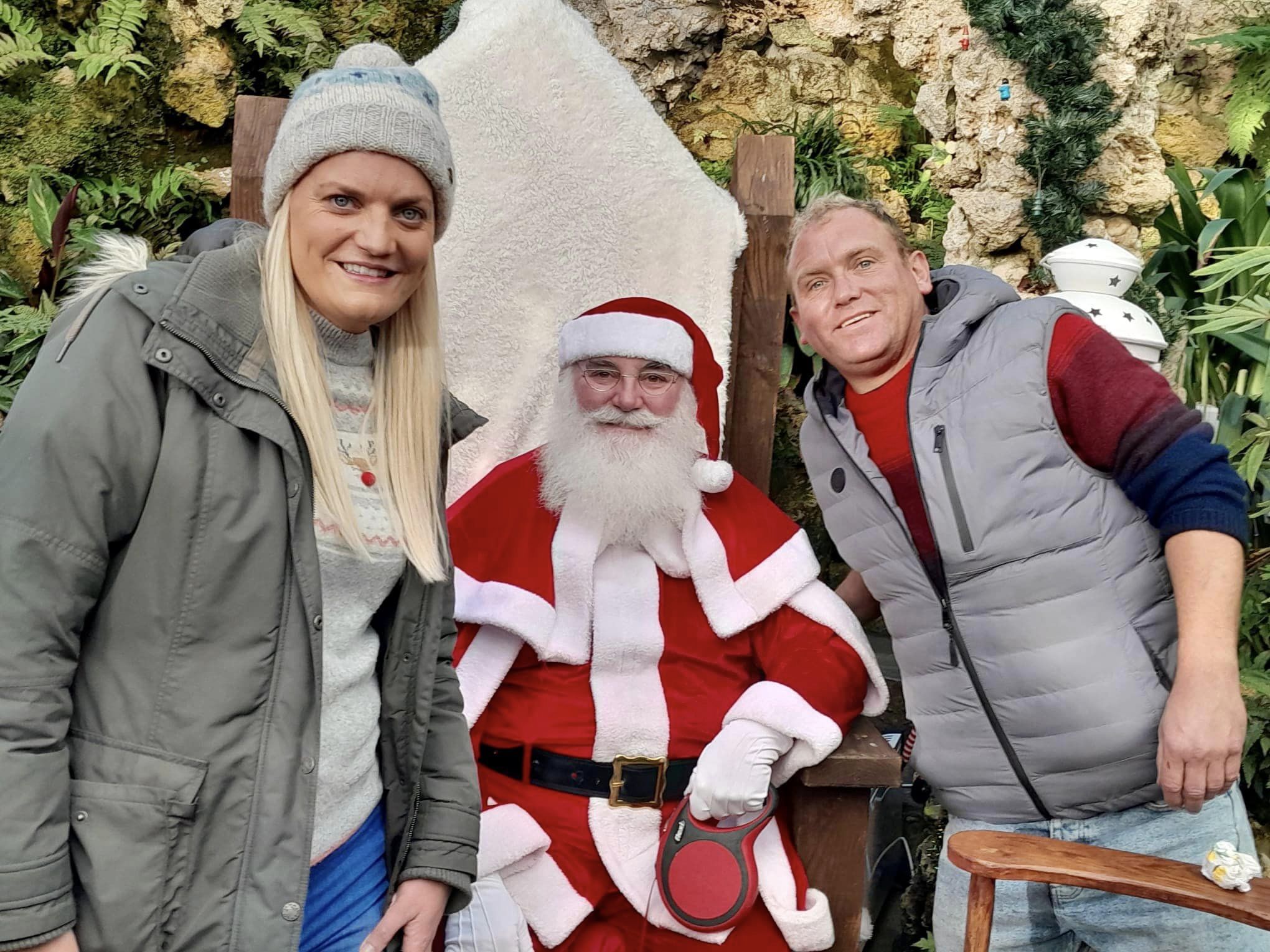 “A special thank you to our superb Father Christmas and his helpers Ann and the volunteers who set up a fantastic Fernery Grotto.” 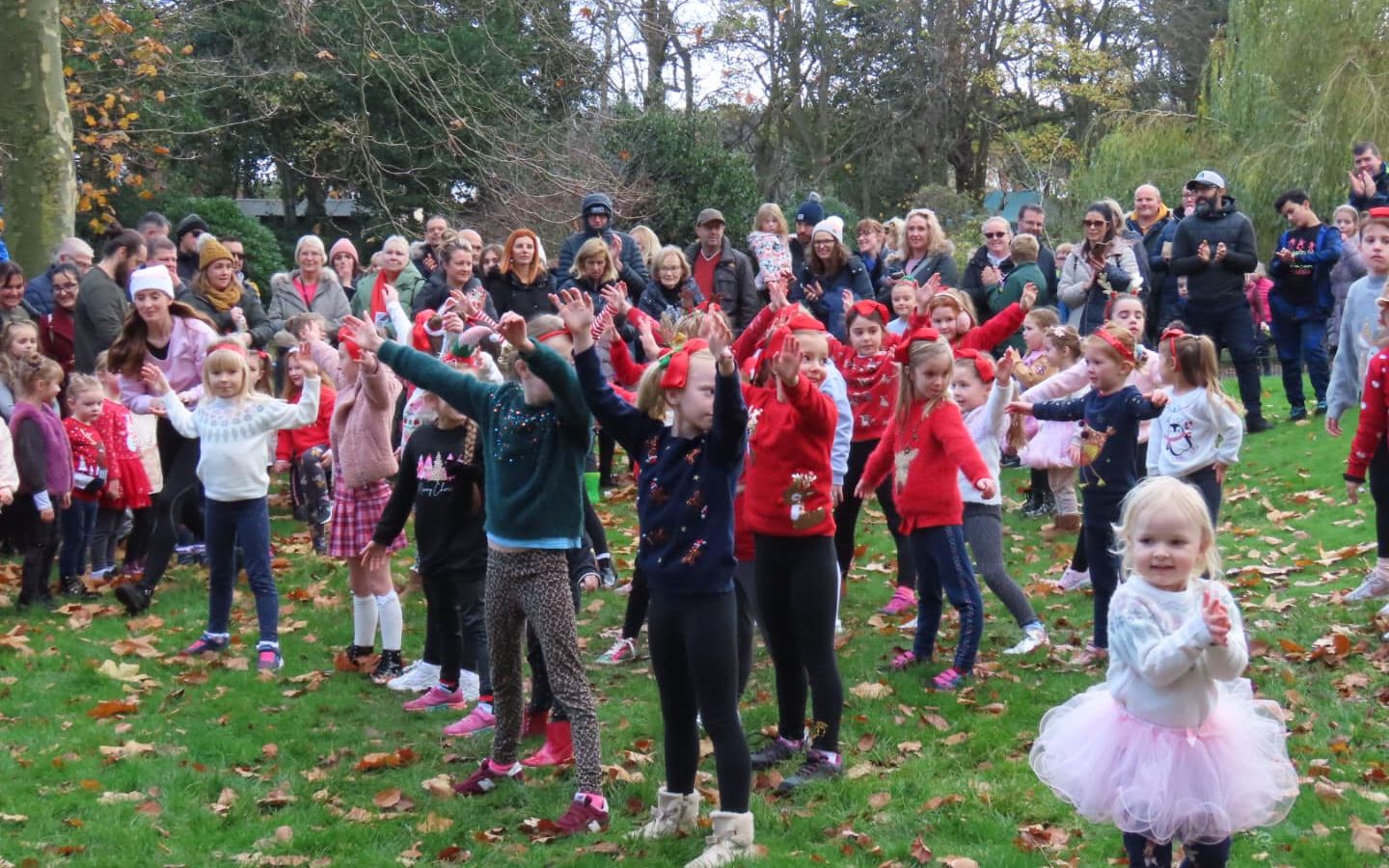 Visitors were able to pick up Christmas presents from a variety of stalls, which were run by local businesses and charities including Butterfly and Fairy Wax, Seemingly Brilliant, Crystal Healings, Crochet With Love, Red Squirrel Creations, LPL Boutique and others.

One of the highlights of the day was the sensational Santa’s Grotto which was held inside The Fernery.

It was very quickly fully booked after being transformed into a Christmas themed winter wonderland by Ann Cobham and Pat Fidler.

Children were welcomed by friendly elves before chatting with Father Christmas and being given an early present.

Near The Fernery, Mrs Claus gave children the chance to write their letters to Santa before posting them in a special postbox.

“She was touched to see that many of the children were thinking of others less fortunate this Christmas.

“Some of the little ones wrote that they would like all the poor children to have presents this year, which was really lovely to see.

“Having said that, one little rascal requested a real Lamborghini… which just made me laugh!” The magic dust and big red letterbox all helped create a wonderful experience for the hundreds of children that took part. 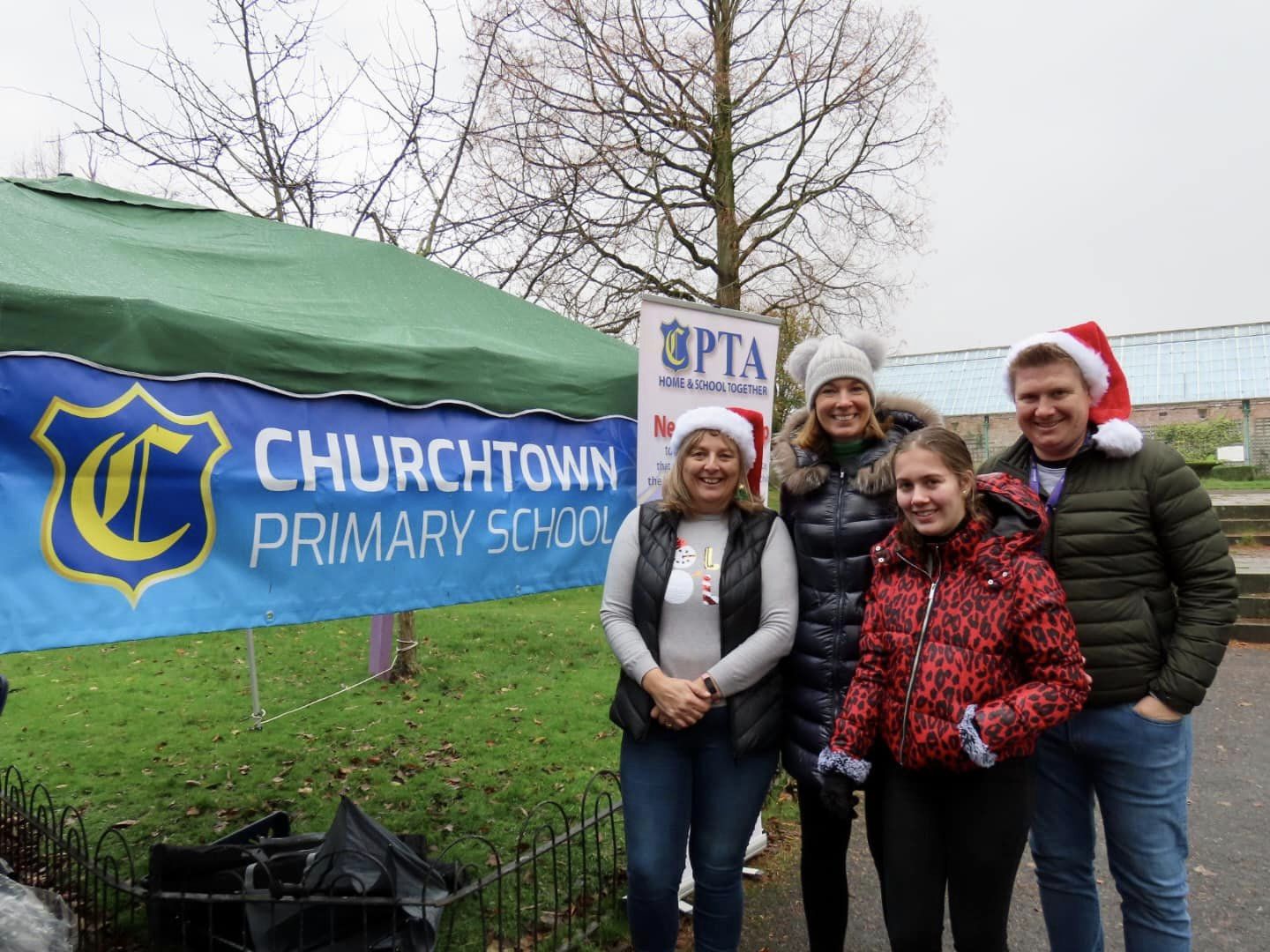 Staff from Hickory’s in Southport were giving away free popcorn.

Vickie Marshall of Pebble and Treasures said: “We had so much fun decorating baubles with everyone. Thank you to everyone who popped by to see us.”

Speaking on Stand Up For Southport, Kate Thwaites said: “It looks like you’ve made a lot of people very happy. A big WELL DONE to all the organisers.”

John Trotter said: “A super day for all the visitors.”

The Christmas Fair aimed to raise funds for the Botanic Gardens Community Association.

The event also saw Sefton Council launch its consultation into the future of the park, with people encouraged to take part.