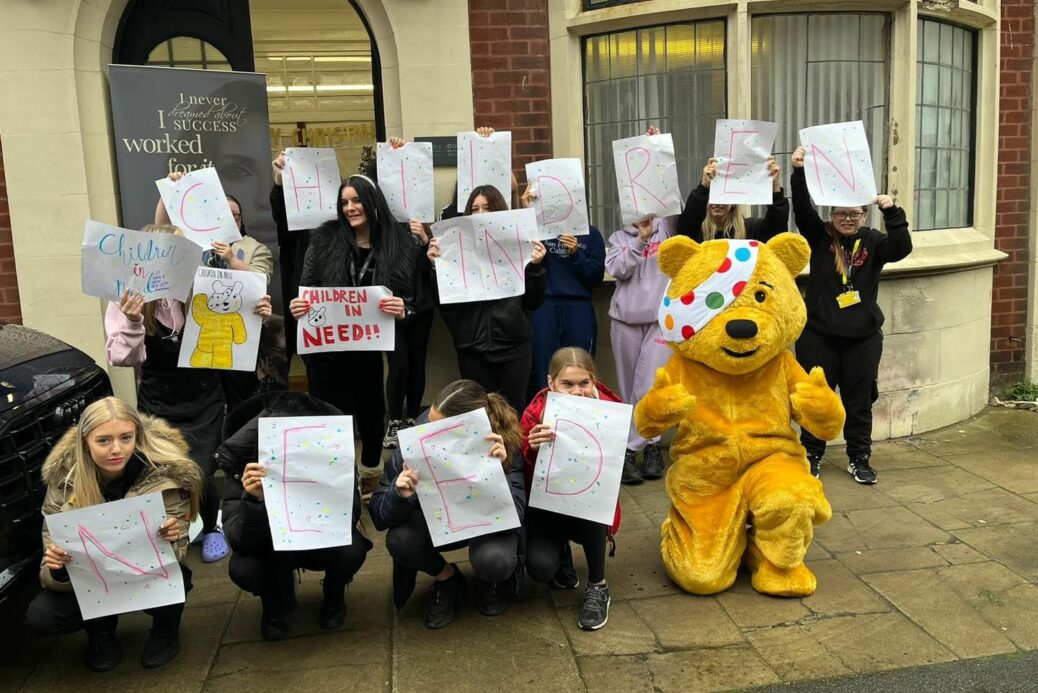 Southport Hesketh Round Table has enjoyed another superb Children In Need fundraising day at schools, businesses and other venues around Southport.

The prolific charity, which manages some of the largest family events in Southport including the Grand Bonfire, Santa Float and Mad Dog 10K, set itself a massive target to beat its number of school and local business visits last year  – and has officially done it!

They also raised over £600 for local good causes. 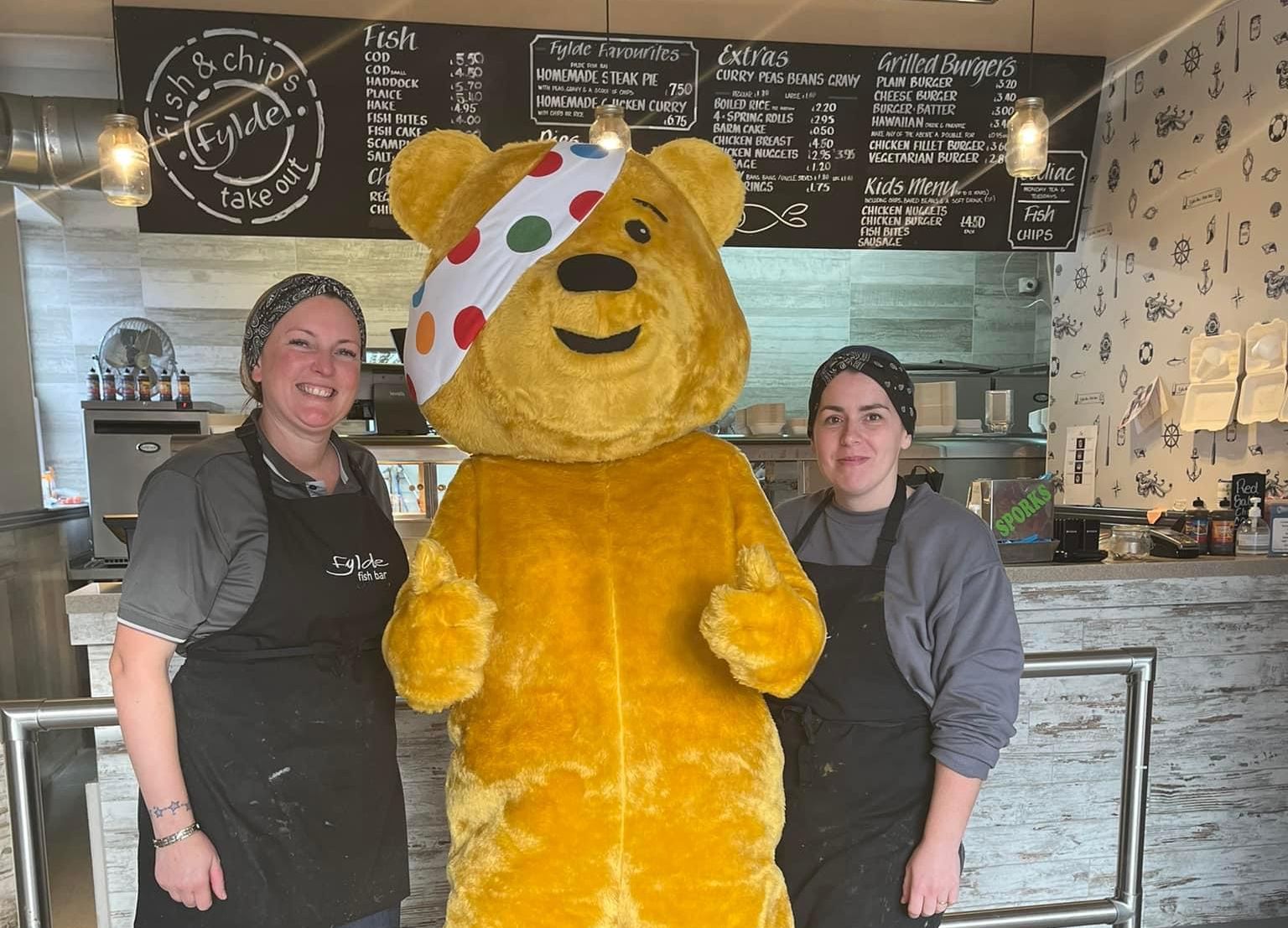 Chairman Marc Foreman said that he was expecting a big response but was completely taken aback by the love and support from people on the day.

He said: “We knew we had our work cut out when so many schools and businesses contacted us for visits from BBC1’s official Pudsey bear. 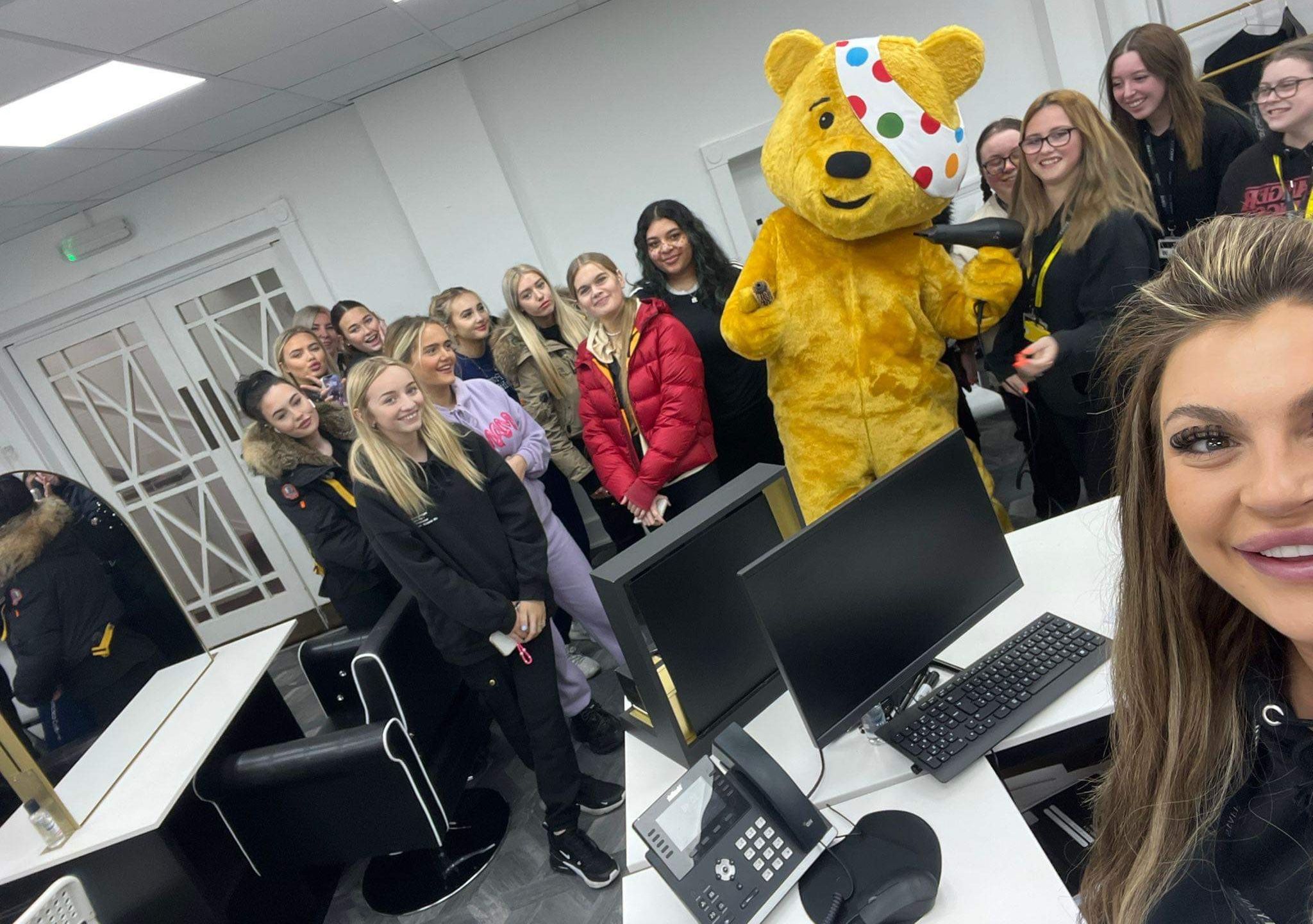 “We originally contacted every school in the area and ensured that they were our main priority and then contacted local businesses through Stand Up For Southport.

“We were even still getting requests on the day, so we had to meticulously plan and amend our routes to ensure we visited everyone we had promised to see. 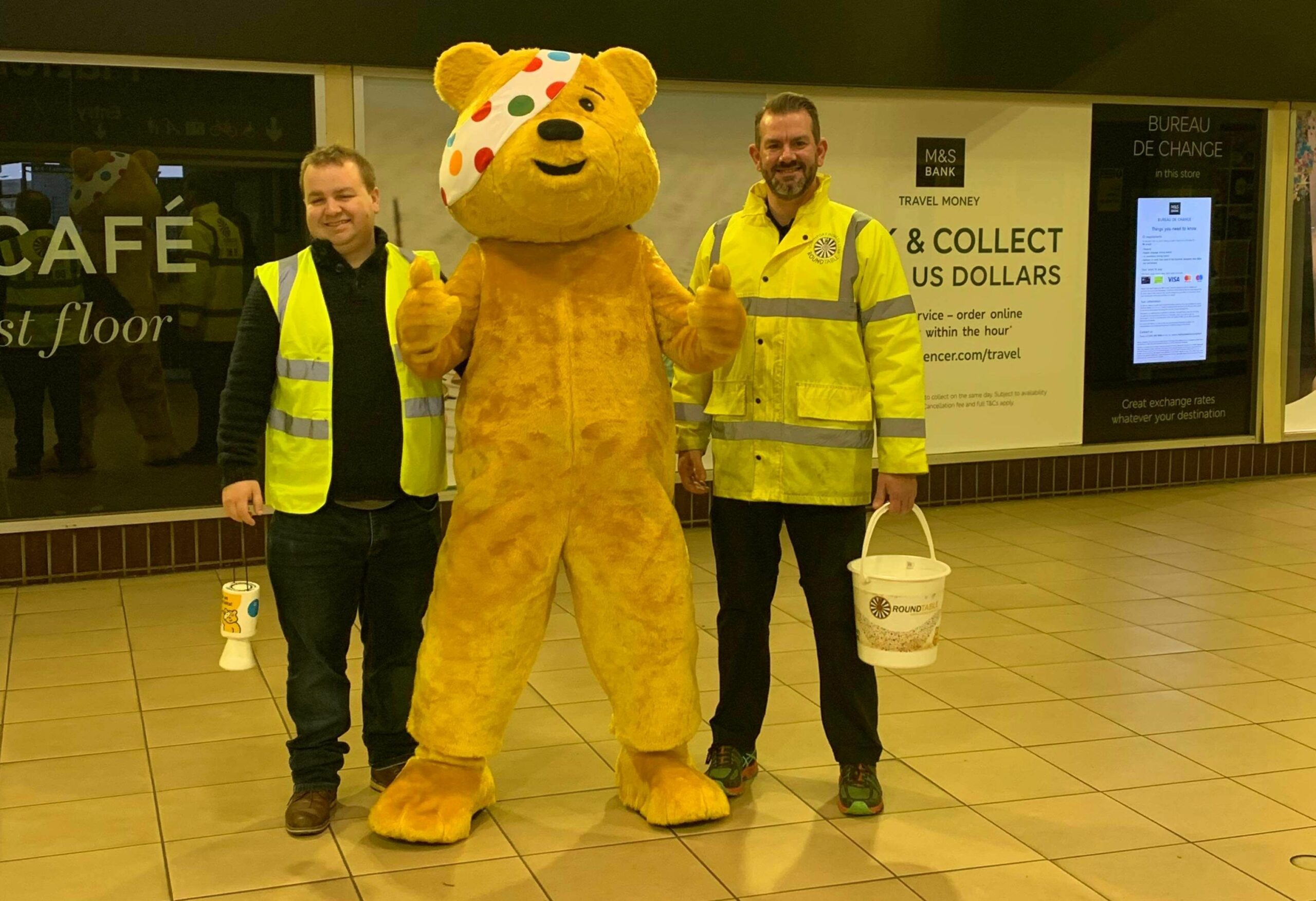 “Pudsey had already visited GBA Services head office in Hesketh Bank on Thursday to officially thank them for raising over £120 for their Children In Need cake sale, so he was very well prepared for so many visits on Friday.

“Southport Hesketh Round Table would like to thank everyone who donated and supported us for this year’s Children In Need event. We promise that next year will be even bigger!” 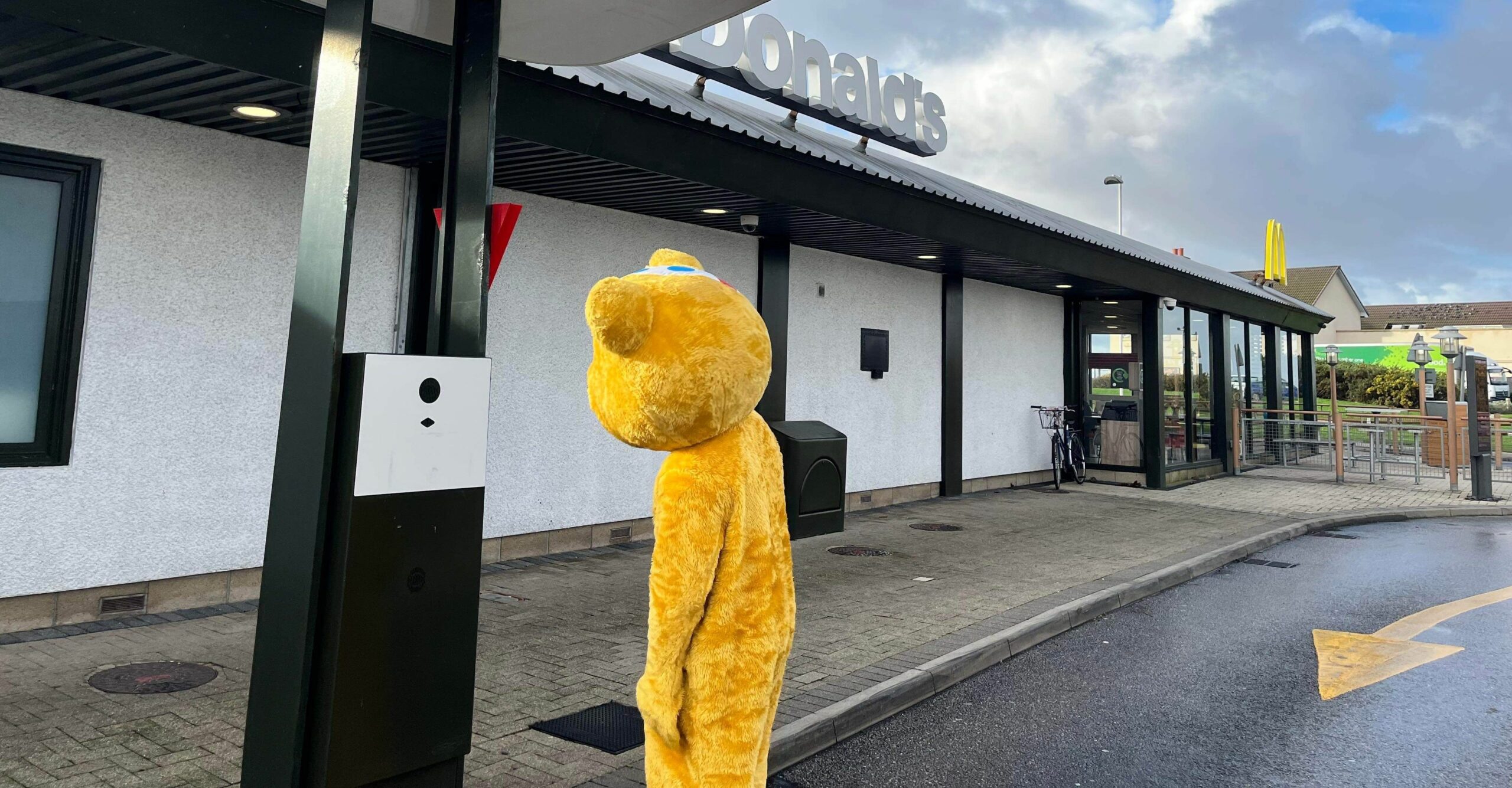 The Southport Hesketh Round Table volunteers don’t have time to sit back and relax though, as they are currently busy building their famous Santa Float this week to ensure it’s all ready to start visiting the streets of Southport from next Monday (28th November 2022).

The routes will be released this week through Stand Up For Southport and also be available soon on the Southport Hesketh Round Table facebook page @SHRT1199.

If anyone would like to join, volunteer or assist in the future please get in contact with them via their Facebook page Southport Hesketh Round Table 1199.