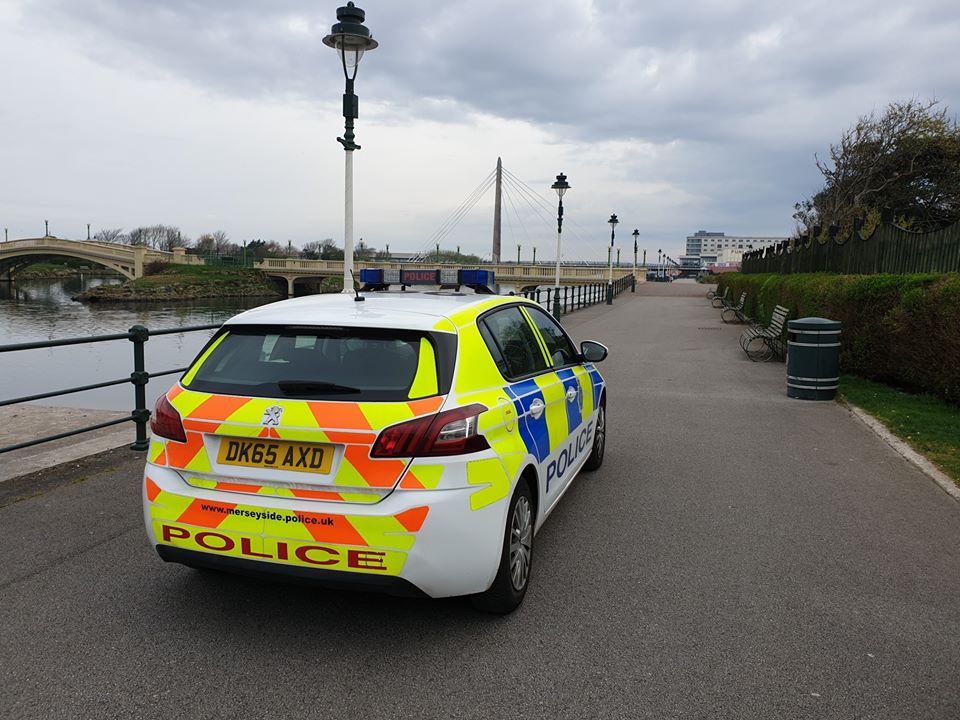 Boris Johnson has tonight revealed his ‘road map’ away from the coronavirus lockdown.

The Prime Minister urged people in the UK to ‘Stay Alert’ rather than ‘Stay Home’ – guidance not shared by nations outside of England – as he set out when, and how, venues such as shops and schools would be allowed to reopen.

Mr Johnson told viewers that ‘we are coming down the mountain’ but added that that was often the most difficult phase to face, and warned that lockdown restrictions would be reimposed swiftly if infection levels began to rise at any point.

And he said the route out of lockdown was “conditional” on numbers of coronavirus cases and people maintaining social distancing, with increased fines for the “Covidiots” who breach rules designed to save lives.

Boris Johnson said that anyone who could not work from home should return to the workplace – but avoid public transport, travelling in by car, or even better, bicycle or walking.

He said a new Covid Alert System with five levels would govern how quickly lockdown restrictions could be eased.

He hoped the next step “at the earliest by 1 June” would be for some primary pupils to return to school in England.

Mr Johnson said this stage would also involve reopening shops – but he cautioned this would only happen if the science supported it.

The next step could see some of the hospitality industry and other public places reopen – “if the numbers support it” – and no earlier than 1 July.

The PM said: “This is not the time simply to end the lockdown this week.

“Instead we are taking the first careful steps to modify our measures.”

Clarifying the conditions in which schools and shops would reopen, Mr Johnson said: “Throughout this period of the next two months we will be driven not by mere hope or economic necessity.

“We are going to be driven by science, data and public health.

“And I must stress again all of this is conditional, it all depends on a series of big ifs.”

He said those who could not work from home would now be encouraged to return to work – but they should avoid using public transport to get there if possible.

Mr Johnson mentioned construction and manufacturing as examples of the sorts of industries where restarting would now be explicitly encouraged.

Workplaces would receive guidance on how to become “Covid secure”, Mr Johnson added.

The PM also said he was “serving notice” that it would soon be the time to impose a quarantine on people coming into the country by air, but did not release more details.

He is due to appear at the House Of Commons tomorrow (Monday) where more details are expected.

Today’s figures reveal that a further 269 people have died in the UK after testing positive for coronavirus, taking the total number of deaths recorded to 31,855.

The government has also missed its target of 100,000 coronavirus tests a day for the eighth day in a row, with 92,837 tests on Saturday.