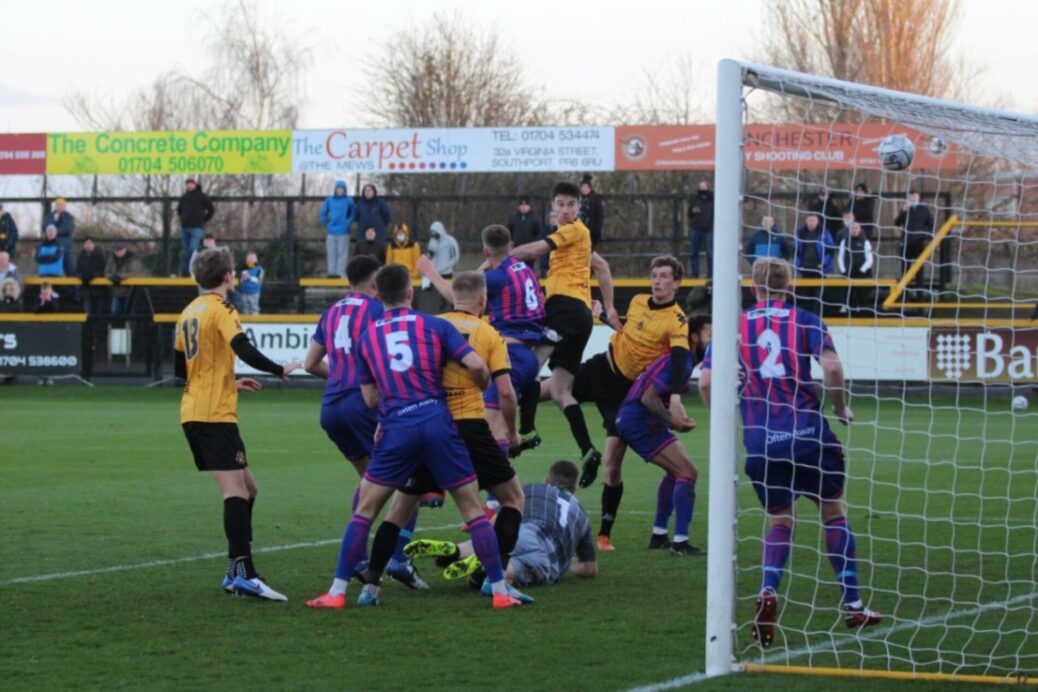 National League clubs including Southport FC have had their hopes dashed after being told that future funding will only be issued as loans and that grants will only be handed out in exceptional circumstances.

Last year the Government gave £10million to National League clubs to help them start the current season after the rapid onset of the second Covid-19 wave ended plans to admit fans to grounds.

A limited number of supporters were briefly allowed back into the Pure Stadium in Southport in December as cases in the area eased and the Liverpool City Region was placed under Tier 2 measures.

But the new national lockdown saw fans once again asked to stay away.

The original £10m grant funding for clubs has now expired.

A total of £11m, part of the Government’s £300m rescue package for sport, is available to clubs to claim as loans over the next three months.

A number of National league clubs say they only agreed to start the season during the Coronavirus pandemic and in the absence of fans on the understanding that continuing costs would be covered.

Interim National League chief executive Mark Ives, who replaced Mike Tattersall after he stood down at the end of December, will address the situation with clubs on Wednesday.

Even before the latest funding news, thought had been given to pausing the season for a short while in order to re-assess the position and, potentially, restarting at a point where conditions are more favourable.

Last week, Southport FC Director Ian Kyle was among signatories of a letter from clubs in the National League which was sent to Culture Secretary Oliver Dowden.

He wrote: “When National League clubs agreed in October to start the season playing behind closed doors, this decision was based on reassurances that grants would be provided to compensate for essential revenue lost from fans not returning on 1st October.

“Had these assurances not been provided then many clubs at our level may have taken the decision not to commence the season.

“Matchday revenue from supporters attending games and its associated income streams are the lifeblood for our clubs.

“We are grateful to the Government, The FA, and the National Lottery for recognising this and the roles our clubs play in their communities. We thank them for the grant support we have received to date.

“The initial package of £10m was to cover the first three months of the season with the clear understanding that grants would continue until it was safe for crowds to return. There was absolutely no mention of loans at that time.

“As clubs we have worked diligently to comply with elite sport protocols and ensure a prudent approach to financial management based upon the reassurances given in October.

“We call on the Secretary of State Oliver Dowden, the Department of Culture, Media & Sport and The FA to ensure the additional £11m in support is in the form of grants not loans.”