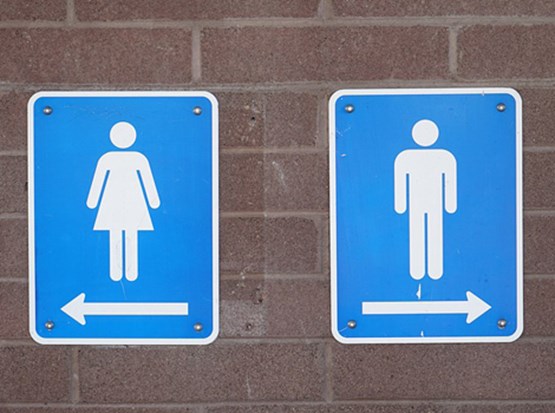 A Southport councillor is leading a campaign to secure specialist toilet facilities for disabled people.

Councillor Sir Ron Watson wants to secure the provision of the facilities to help residents in Sefton who have either lost limbs, or who have been born with such a disability.

He believes it would make life bearable and give the dignity to people that they deserve.

The Conservative Dukes Ward Councillor will put forward his plea in a motion at the Sefton full council meeting this Thursday (21 January). It will be seconded by Sefton Conservative Leader Cllr Tony Brough.

Cllr Sir Ron Watson said: “Both Sefton Council and its residents are dealing with an extremely difficult financial situation as a result of Covid-19.

“There is a Disabled Facilities Grant available for a group of Sefton’s residents, who currently do not receive any level of specialist help and who don’t access the grant because it is not widely recognised that it is in existence. Sefton does not appear to have a list of individuals who may benefit from elements of the help available.

“There are individuals who live in the borough who have either lost limbs or who were born with such a disability.

“There is currently available on the market for what is described in many advertisements as a ‘luxury’ WC facility where the actual toilet has the facility to project warm water and this is then followed by hot / warm air.

“The degree of self dignity that such a facility would provide for those who have lost their arms is self-evident and could have a significant bearing on both their physical and mental health.

“Whilst retail prices are quoted it might be possible to arrange a contract where the facility could be provided at a very significant discount.”

Cllr Sir Ron Watson will ask the council to request that “the Cabinet Members responsible for the budget give consideration of this issue into their budget deliberations in a proactive and sympathetic manner.”