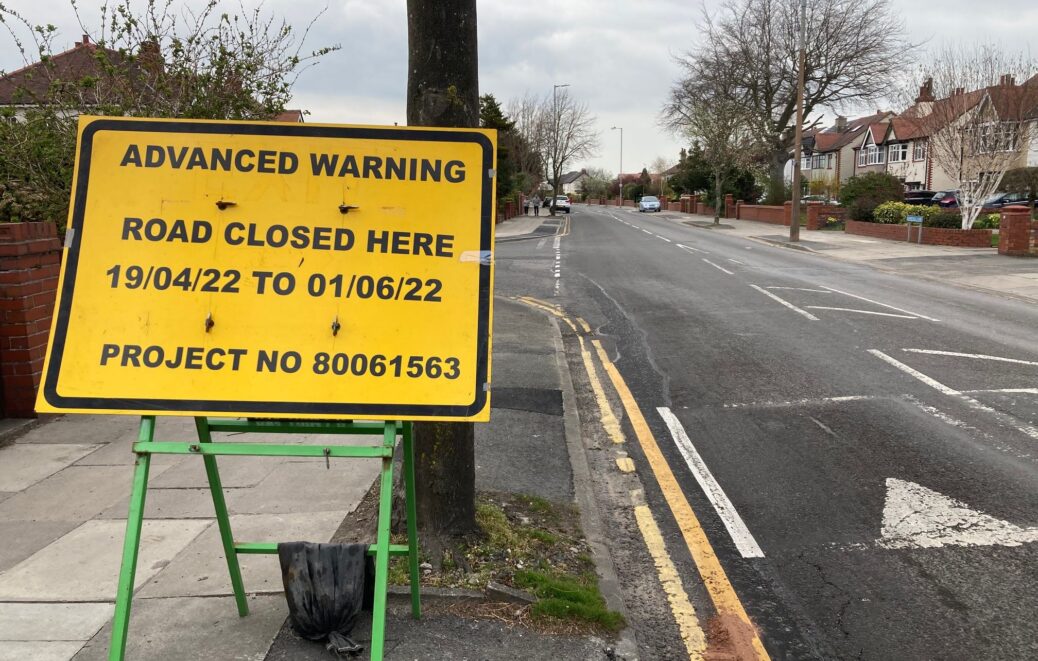 Bankfield Lane and Verulam Road in Churchtown in Southport will be closed for six weeks as work continues to take place to fix flooding issues which have blighted the area.

The road closures will begin the day after Easter (Tuesday, 19th April 2022) and will continue until 1st June 2022.

Sefton Council has granted permission for the temporary closures of Bankfield Lane, and Verulam Road, from 19th April 2022 for six weeks, and then Bankfield Lane only between Verulam Road and Merlewood Crescent, Southport  for a further period of six weeks.

Bus services, including the 49 Arriva service, will be diverted while the work takes place.

In his report, Sefton Council Head of Highways and Public Protection Peter Moore wrote: “The objective of the project is to alleviate sewer flooding impacting homes and roads in the Churchtown area of Southport, especially on Verulam Road and Merlewood Avenue.

“It will improve the lives of home owners in Verulam Road and Merlewood Avenue whose properties are at risk of flooding during periods of heavy rainfall.

“It will also bring flood relief to other residents living within the area whose lives are frequently adversely impacted by external flooding of gardens and the highway during periods of heavy rainfall.

“The project is to install a 3,000m3 storm storage facility, along with associated pumping station, gravity sewer, rising main and control kiosk. 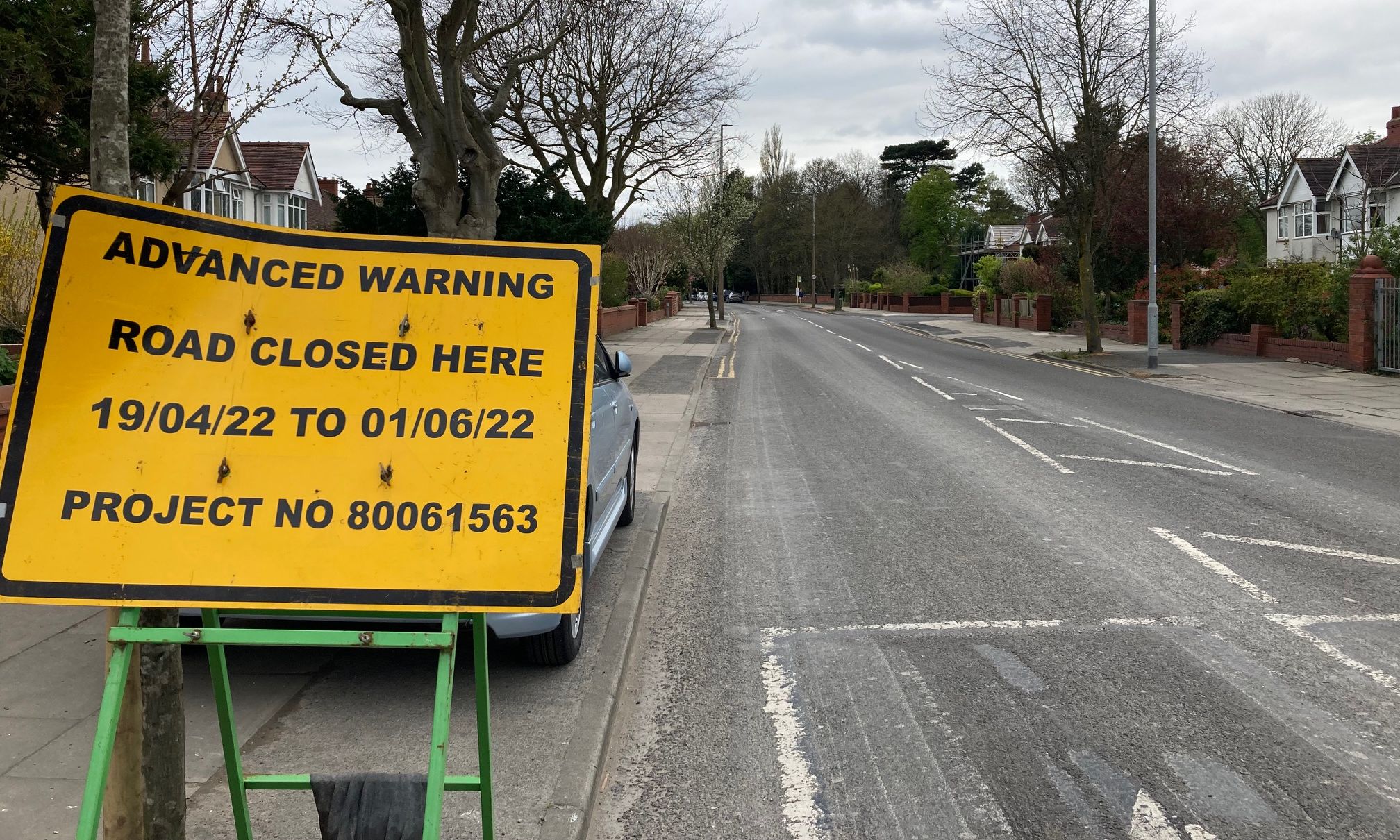 Road closures will take place in Bankfield Lane and Verulam Road in Churchtown in Southport. Photo by Andrew Brown Media

“The local diversion route for Verulam Road shall be via: Merlewood Avenue, Bankfield Lane and vice versa.

“Access will be maintained for residents, businesses and the emergency services to all properties (including those on Blundells Lane) at all times.”