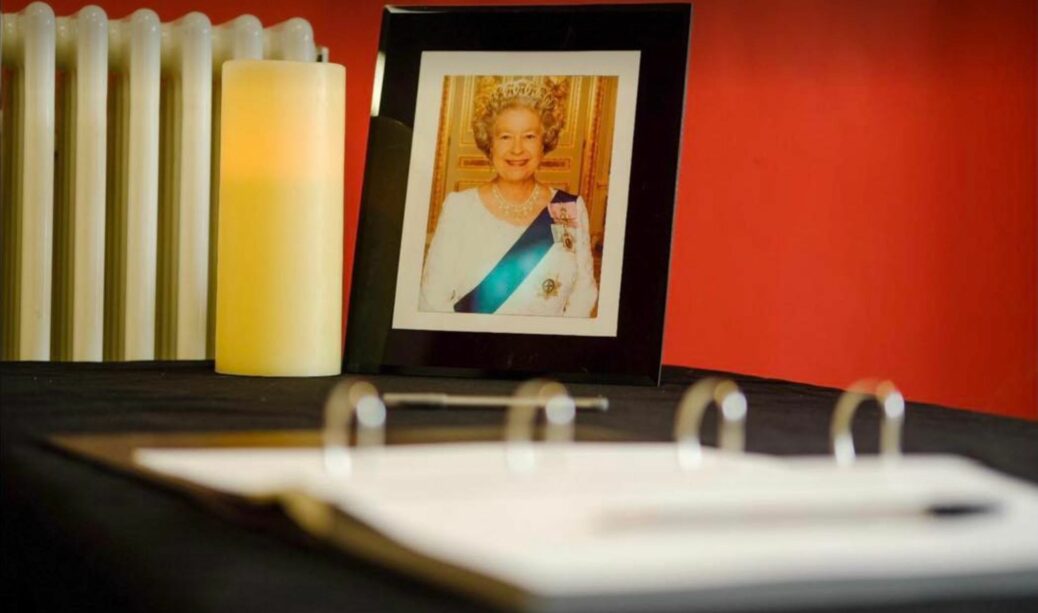 The day of the funeral for Queen Elizabeth II has been declared as a Bank Holiday.

The new King Charles III formally approved the order at St James’s Palace in London today as he was declared sovereign.

While the Bank Holiday has been approved, it has still not been confirmed on which day the Queen’s funeral will be held – although it is expected on the 10th day of mourning – Monday 19th September.

This means that there will now be 10 UK Bank Holidays in total this year – with an additional one previously being added in June because of the Queen’s Platinum Jubilee. Usually, the UK has eight Bank Holidays a year.

Flags at Southport Town Hall and all flags at council buildings and assets across the borough have been lowered to half-mast.

Both The Atkinson in Southport and Bootle Town Hall have been open since yesterday (Friday 9th September) and will remain open between 9am and 5pm for residents and visitors to sign the books of condolence. In the event of large crowds forming, a queuing system will be in place at both buildings.