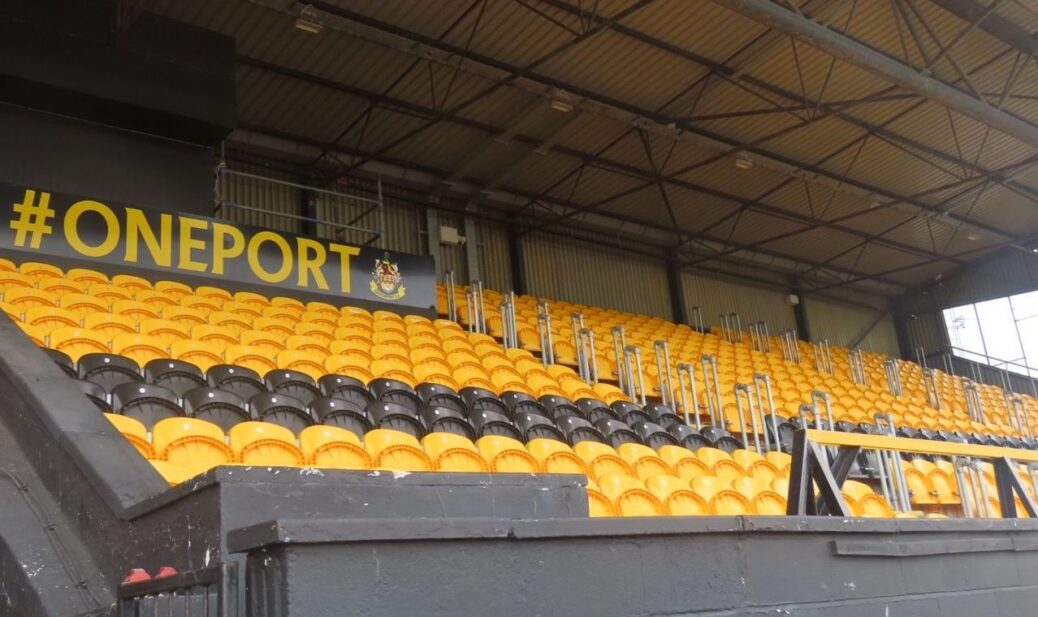 Southport FC’s Home game against Chorley this Saturday (10th September 2022) has been postponed after the death yesterday of Her Majesty Queen Elizabeth II.

The Club will be among all National League sides delaying their fixtures out of a mark of respect for The Queen, who died aged 96 after reigning for the past 70 years.

A Southport FC spokesperson said: “Further to this morning’s statement by Debbie Hewitt, Chair of The Football Association, all National League System, FA Trophy, and grassroots fixtures scheduled for this weekend will not take place as a mark of respect.

“The Queen was the FA’s patron, and Prince William is its President.

“At this moment National League fixtures will go ahead as planned from Monday 12 September onwards although we understand no sporting event of any kind will be permitted on the day of The Queen’s funeral.

“The decision to postpone this weekend’s fixtures is taken in line with guidance from the FA in consultation with the Department for Culture, Media and Sport.

“The League fully supports this stance.”