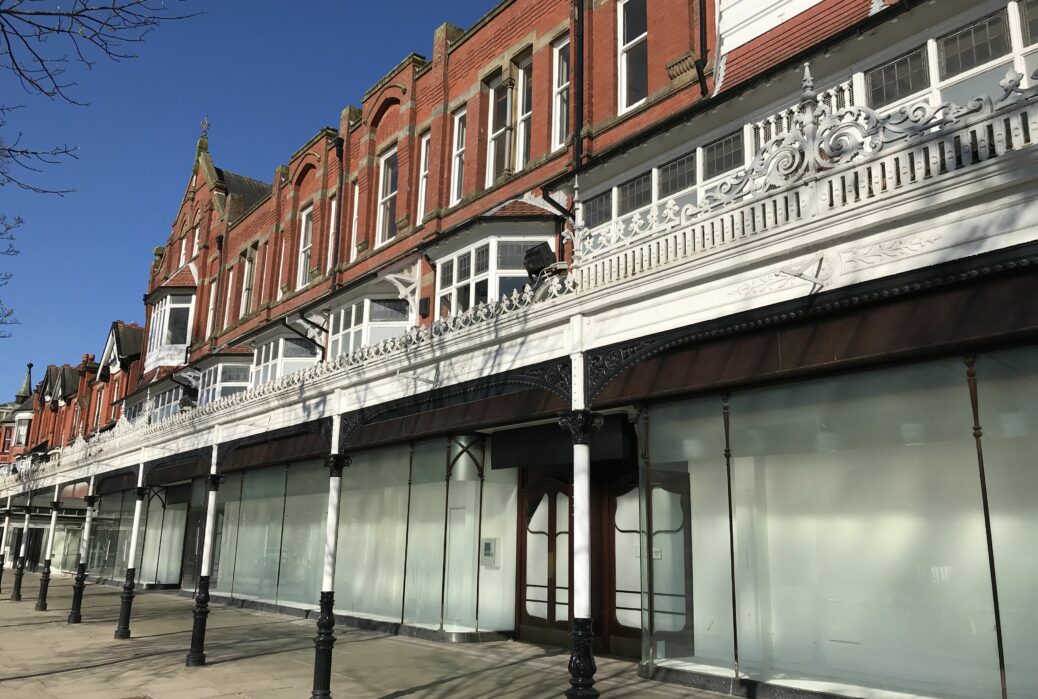 Exciting plans have been revealed to transform the iconic former Debenhams department store in Southport town centre into a thriving new development.

Phase one of the ‘comprehensive’ scheme would see the restoration of the beautiful Victoria era frontage on Lord Street into four new shops, restaurants or bars, in order to “return it to its former splendour”.

The upper floors would then become:

Bringing the site back to life would add further life to the growing Northern Quarter on Lord Street, which recently saw The Grand (formerly the Grand Casino) open after a £3million conversion by Mikhail Hotel.

Listed Building Consent for the subdivision of the front section of the ground floor into four new units at 539-563 Lord Street in Southport has been submitted by Firmcore Consulting Ltd to Sefton Council.

The ambitious plans are being drawn up by Southport firm RAL Architects.

“The proposal is a comprehensive one to enable the building to be fully utilised to ensure it’s long-term retention and to return it to its former splendour.”

The Victoria era department store and verandah were created in 1888-1900, although much of the rear of the building has been altered in the decades since then.

Developers behind the scheme have held discussions with Sefton Council planners about their planned “comprehensive re-purposing of the whole building”, which they said has been “broadly supportive”. 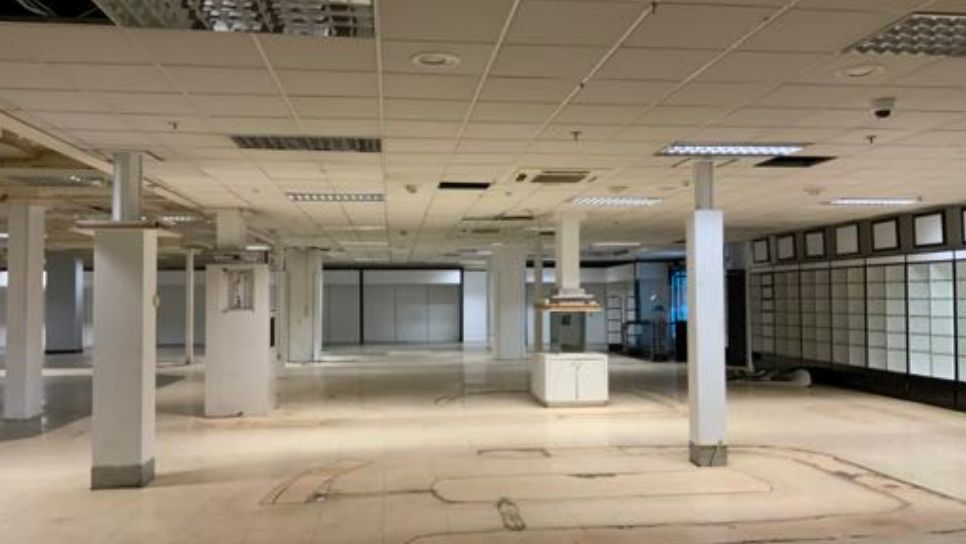 They have now submitted their plans for the front of the ground floor to the council so they can “get the primary street frontage back in use urgently to avoid any further vandalism to the listed building”.

Further applications for the remaining parts of the building will follow once this first phase is implemented.

The Grade II Listed building, in the Lord Street Conservation Area, has been vacant since it was one of 22 sites across the UK suddenly vacated by Debenhams in March 2020.

The department store occupied five buildings running from Lord Street in the east to Stanley Street in the west, which were developed at various stages.

RAL Chartered Architects has been appointed by the owners to devise a scheme to re-invigorate the property for appropriate town centre uses and ensure its long term retention as a key feature of the Lord Street Conservation Area.

It is key that the heritage of the building is understood and that every effort is made to retain and where possible reinstate key features of the property.

Rob Anderson said: “The elevation fronting Lord Street is of high architectural value. The elevation is in the main intact with many surviving architectural details such as external doors / shop front glazing details, sash windows and brick and stone details which are of high value.”