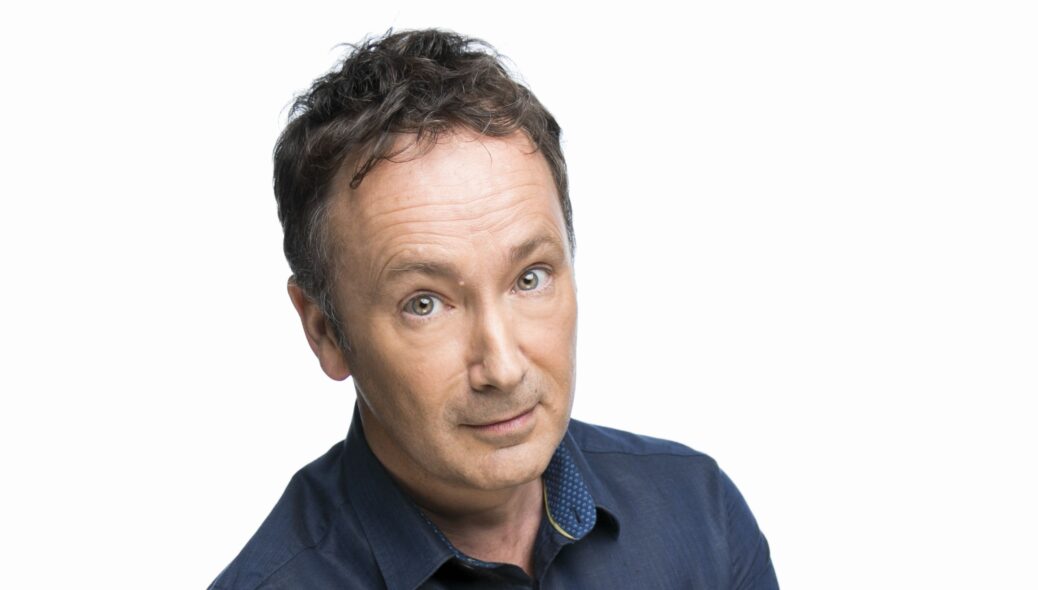 Comedy fans in the UK are in for a treat this autumn as acclaimed comedian Jeff Green flies all the way from Australia for a special one-off gig that can’t be missed!

The award-winning comedy legend has been in Oz for the past 14 years after making a huge name for himself in the UK and beyond, with numerous TV comedy shows and stand-up gigs under his belt.

On Friday 14th October 2022 he will bring his ‘Recovering Optimist’ show to Southport Comedy Festival, performing in a luxury marquee at Victoria Park.

This is a unique chance to see one of the legends of UK comedy, as he returns for this one-off performance – but once seats are gone, they’re gone.

Tickets are available on the Southport Comedy Festival website: southportcomedyfestival.com

Southport Comedy Festival, in association with Hallliwell Jones BMW, takes place in a luxury heated and seated marquee in Victoria Park in Southport from 30th September to 16th October 2022, for 17 fun-filled days of laughter.

Jeff Green said: “I came to Australia on Christmas Day 2008, and have been here ever since! My wife is Australian, and our kids are in school here.

“In the past, I have played Southport loads of times, and Liverpool, Manchester, Bolton, and other venues in the North West. It feels really good to be back.

“Appearing at Southport Comedy Festival this October will be my first gig back in the UK for four years, and this will be a one-off show – it’s the only UK show I’m doing this year. I’m flying in from Australia to perform this show and then flying back again.

“I am so excited for it! Even if I am performing in a giant wigwam…”

Now a resident and well-known TV face in Australia where he enjoys sold out seasons and rave reviews, Jeff Green is back and champing at the bit to charm and delight UK audiences once more with his trademark rapid-fire observational jokes and killer punchlines.

One of the UK’s funniest comedians, Jeff has entertained audiences all over the world. With a solo West End season, best-selling books and numerous full length TV comedy specials under his belt, this world class stand-up comic has enjoyed three decades at the top of his game.

Jeff Green said: “I am looking forward to Southport Comedy Festival. What the organisers, Bren and Val, bring to this event every year is their real passion for live comedy. Bren is a great comic himself.

“You really want to do your best for people like these two. They must have had some pretty tough times during these past couple of years through the Covid pandemic, but they have kept Southport Comedy Festival thriving for everyone to enjoy, with some superb shows this year.

“It’s great to see people coming back out to enjoy live comedy and other events again.

“I will never forget my first gig I did after the last lockdown. People loved it! As a comedian you could do no wrong on stage, everyone has missed being out and seeing stand-up comedy.”

Book now to catch the Recovering Optimist at his belly-laugh best!

Tickets are available on the Southport Comedy Festival website: southportcomedyfestival.com