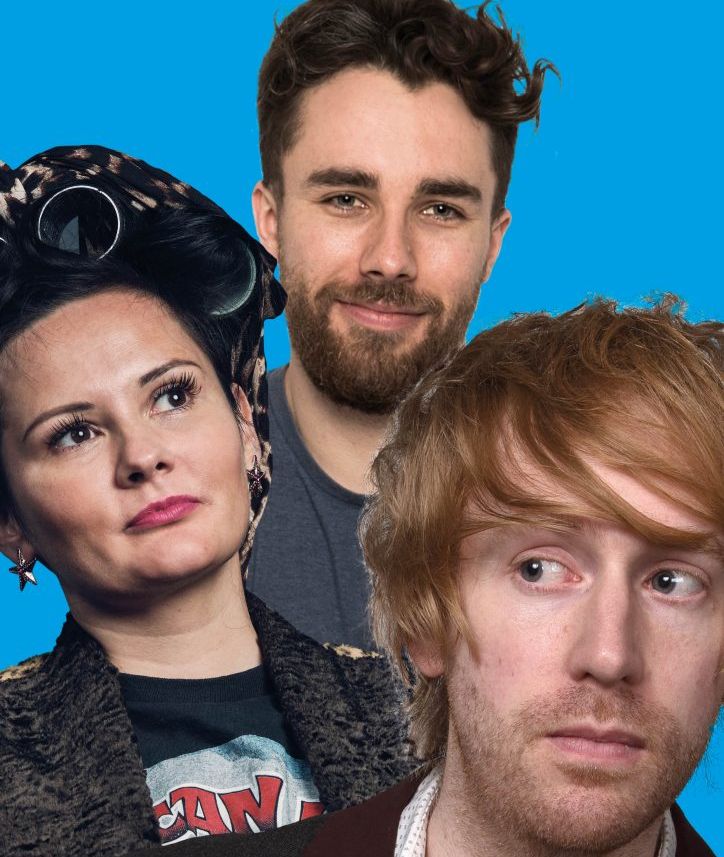 Three of the finest comedy performers currently working on the international comedy circuit are set to open the 2022 Southport Comedy Festival!

Southport Comedy Festival, in association with Hallliwell Jones BMW, takes place in a luxury heated and seated marquee in Victoria Park in Southport from 30th September to 16th October 2022, for 17 fun-filled days of laughter.

Best of the Fest, sponsored by Acorn Insurance, brings together three of the finest comedy performers currently working on the international comedy circuit

Master of one liners Mark Simmons won a place on Dave’s prestigious Best Joke of The Fringe in Edinburgh 2017 & 2019.  He has recently been seen on Mock The Week , ITV’s Out There, BBC Radio 4 ExtraStands Up, and BBC3’s One For The Road.

“A talented comic with an artisan’s grasp of joke writing.” ★★★★ Chortle

Fast rising star Rachel Fairburn featured in Chortle’s ‘One to Watch’ list in 2020 , she also picked up the 2019 online content award from Joe.co.uk. Rachel is co-host and co-writer of the worldwide smash hit podcast All Killa No Filla.

As seen on BBC Presents: Stand Up For Live Comedy and BBC’s Funny Festival Live, Alan Davies’ As Yet Untitled and Russell Howard’s Hour Life Lessons.

Charlie Hopkinson is one of the UK’s leading celebrity voice impersonators, he is also the 2018 former Southport New Comedian of the Year winner. Best known for his Morgan Freeman and David Attenborough voice, his videos have been viewed over 100 million times across Facebook and YouTube.

“Incredibly astute impressions, will surely go on to be a household name” Harrogate Advertiser

“We always like our opening night to feature a real mix of some of the best comedians on the circuit.

“Best of the Fest will have a real comedy club flavour to it.

“It is a great way of going to enjoy a comedy night if you are not quite sure of which comedians you want to go and see, by enjoying seeing three great comedians in one night.

“It is a really good way of starting the 2022 Southport Comedy Festival.

“Mark, Rachel and Charlie are three very talented performers, all three have been featured on TV.

“Charlie is a former winner of the New Comedian of the Year competition in Southport! From there he has made a real career in stand up comedy, we are really looking forward to seeing him back.”