915 new homes earmarked for these 24 brownfield sites across Sefton 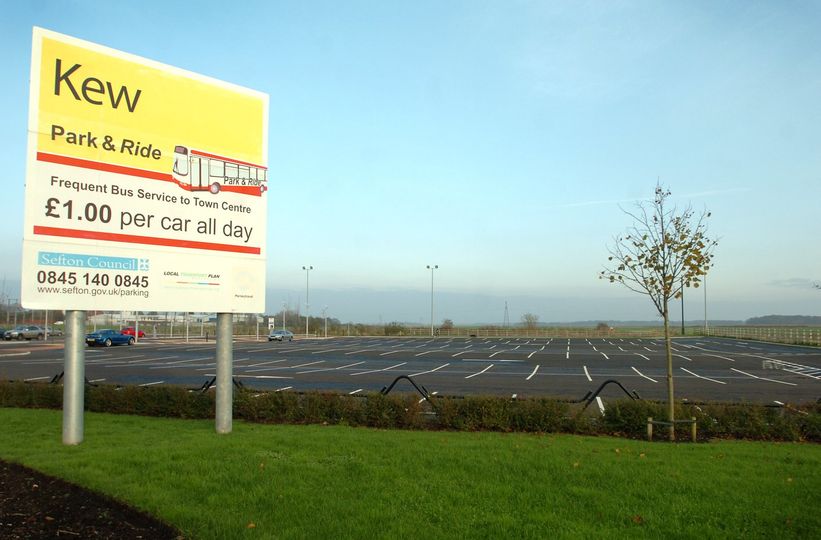 Hundreds of new homes could be built on former brownfield land after 24 sites were identified by Sefton Council.

The land earmarked for development could see up to 915 new properties being built on former factories, schools, railway land, churches, pubs, dairies, farms and other uses.

Sites which weren’t included in the Register include the former Ainsdale High School and the Mecca Bingo building on Lord Street, which closed earlier this month.

The official ‘Brownfield Register’ has now been approved by councillors, with the hope of attracting developers to convert derelict sites into new uses.

In his report, Chief Planning Officer Neil Mackie said: “The Brownfield Register will identify brownfield sites in Sefton that are suitable for housing development. All sites to be included in the Register will need to be suitable, available and achievable.

“The Brownfield Land Register could highlight ‘difficult to develop’ sites that may be available. “Inclusion on the Register may help support bids for funding to support the development of those sites.

“Any site included in the Register will need to be suitable for housing development (likely to comply with planning policies), available for development (have a willing landowner) and should be realistically achievable (i.e. likely to be financially viable and have no other constraints that would prevent it coming forward).

“Maintaining an up-to-date Brownfield Register will be an ongoing piece of work. We will continue to carry out an annual ‘call for sites’ and any suitable sites will be added to the SHLAA and our 5 year land supply.”

The 24 sites on the Sefton Council Brownfield Register are:

The Kew Park and Ride site in Southport

Part of Local Plan allocation MN2.5. Former and now disused park and ride site. Should be built in conjunction with wider allocation. Not permissioned.

Former railway land between the railway and housing. Not permissioned.

Site of detached properties and rear gardens. Various permissions – Partial brownfield. The site is in a Conservation Area and as such design standards apply. Minimum figure based on there being a number of apartments.

Area of hardstanding to the rear of existing properties. Adjacent to the M57. Not permissioned. Backs onto motorway. Local Plan allocation MN2.33. Minimum number of dwellings figure is 15 to reflect the Local Plan Appendix 1.

Permissioned. Large industrial unit in the centre of the Sandy Road Industrial Estate. Adjacent to housing, other industrial uses, and the railway line. 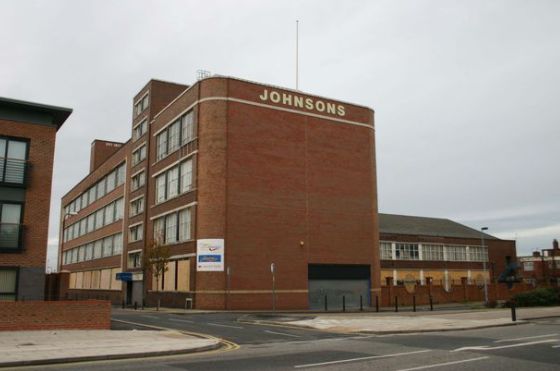 Permissioned. Previously developed former Johnsons Cleaners site in a residential area. Former Johnsons site. Has permission and suitable for development. Has scope for mixed use with limited retail subject to NPPF sequential and impact tests. Minimum figure assumes a high number of apartments. 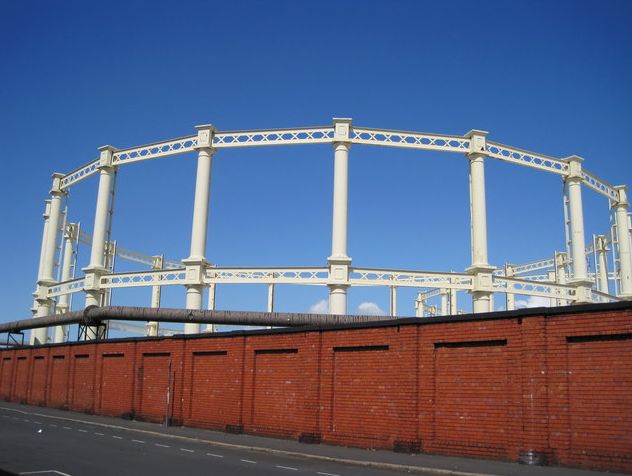 Not permissioned. Large disused former gas works. The site is a allocated in the Local Plan as a Regeneration Opportunity Site. This could make a very good housing site that would be suitable with the surroundings. The site is heavily contaminated and the site will have to be considered as a whole.

Permissioned. Former industrial units in poor condition. Adjacent to the canal. Potential for some contamination. Next to Canal where issues may need to be addressed. Planning permission for mixed use residential and retail. (2021)

Not permissioned. Former school site, now cleared. Adjacent to two major roads. Most of the site is brownfield. (2021).

Site of former school which has been demolished and cleared. Not permissioned. Local Plan allocation. Council owned brownfield site. (2021).

Not permissioned. Large, partially cleared site. Local Plan allocation (MN2.38) suitable for development. Mostly brownfield but with some of the site is greenfield. (2021).