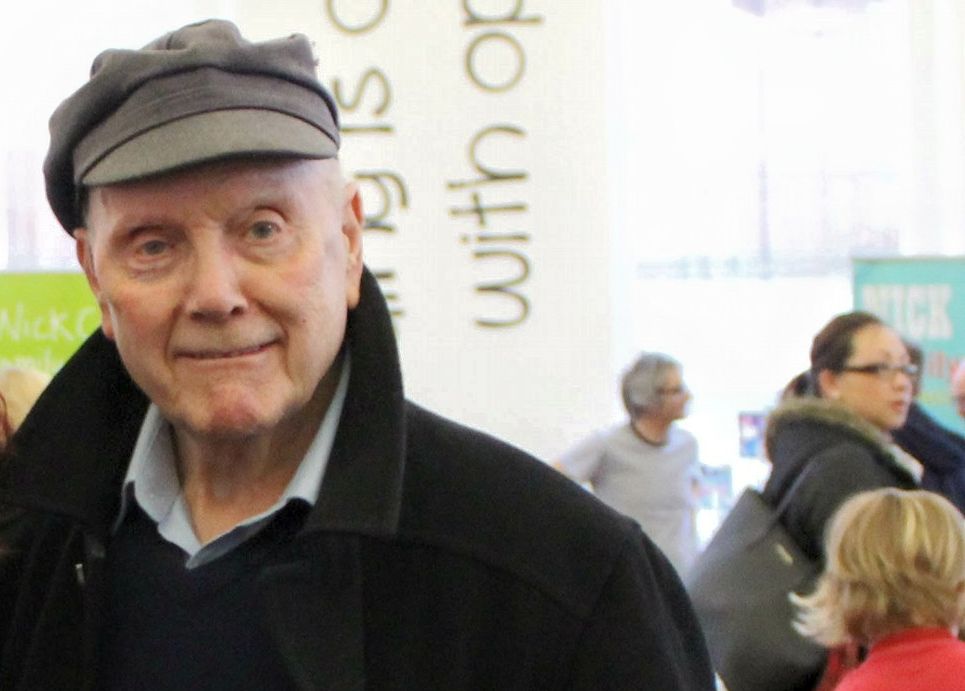 Acting legend Kenneth Cope, who starred in Carry On movies, Randall and Hopkirk Deceased and Coronation Street, is celebrating his 90th birthday today!

The Southport resident has enjoyed has enjoyed an incredible acting career with roles in some of the most iconic movies and TV series of all time including That Was The Week That Was, Minder, Brookside, Doctor Who, Casualty, Catweazle, Juliet Bravo, The Bill, A Touch Of Frost, Kavanagh QC and many more.

He played Subutai in the 1965 film of the life of Genghis Khan, and took leading roles in two “Carry On” films. In Carry On at Your Convenience (1971) he played Vic Spanner, the obnoxious shop steward central to the film’s trade union and industrial problems storyline and rival in the film’s romantic subplot. In Carry on Matron (1972) he took the more sympathetic role of Cyril Carter, the son of a thief who is forced to impersonate a female nurse as part of his father’s attempt to rob a maternity hospital.

In Randall and Hopkirk (Deceased) he played the ghostly private eye Marty Hopkirk opposite Mike Pratt’s very much alive Jeff Randall, between 1969 and 1970.

He lives in Southport and previously wrote a regular newspaper column for the Southport Visiter. 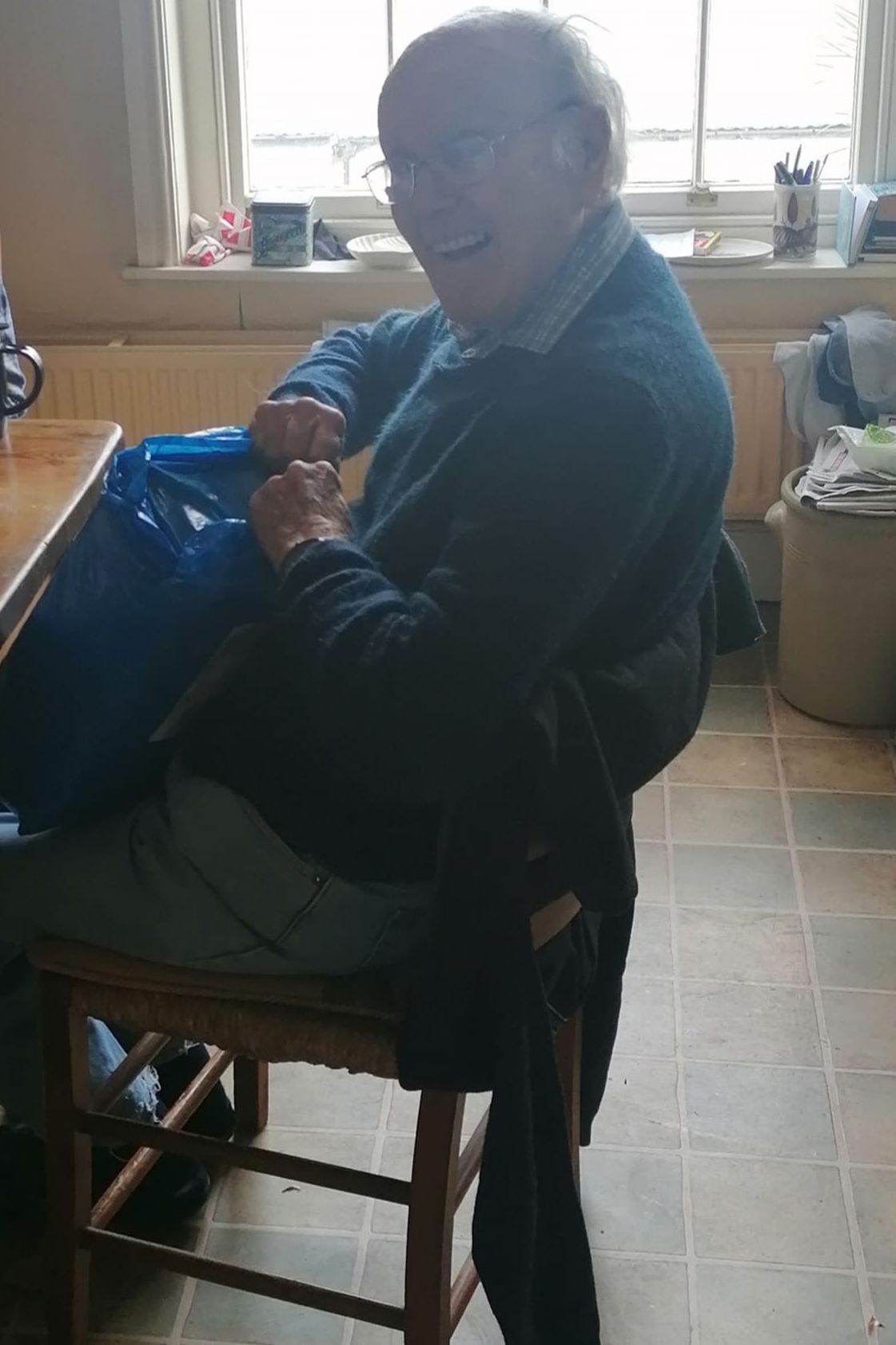 The keen Evertonian married actress Renny Lister, whom he had met when she worked on Coronation Street, in 1961. They have three children: Martha, Nick and Mark.

Scores of people have sent Kenneth Cope birthday wishes on his Facebook page.

Gary Weston said: “Loved everything he has done, especially Randall and Hopkirk deceased. Many congratulations on your 90th sir.”

Deanna St Omer said: “Happy birthday Kenneth! Love you so much and so proud of your acting career! You’re an inspiration!”

Seimon Ap Petyr said: “Kenneth has given joy to millions in so many brilliant performances in TV and Film and when people meet him.

Jill Carr said: “Happy Birthday, Mr Cope. You were my favourite on Randall and Hopkirk. No-one can rock a white suit like you.”

Mollie Conroy said: “Happy birthday to the loveliest man I ever had a photo with…a proper gentleman and both my kids always remembered the penny’s you gave them for sweets.”