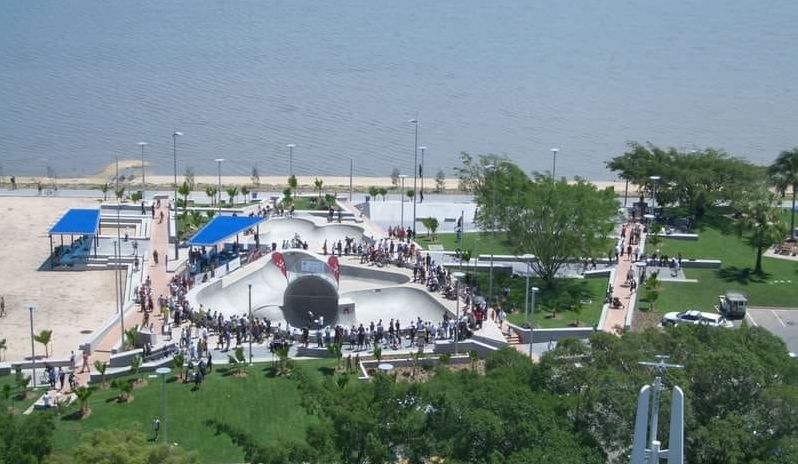 Calls have been made to include a ‘world class skate park’ in a future Southport Masterplan.

A three week consultation opened the future for Southport that proposes new all year round leisure attractions, investment in conferencing and theatre space, waterfront living, a transport interchange and high street regeneration.

The consultation will inform Southport’s Town Deal bid for a £25million share of the Government’s £3.6bn Towns Fund. People’s views are being sought online until July 20 at:  https://yourseftonyoursay.sefton.gov.uk/futuresouthport/

Chris said: “A wooden skatepark was provided in Southport in 2004. The popularity of the facility has been such that the park becomes far too crowded at peak times.

“Move forwards to 2020 and the wooden park has become an eyesore. The wood suffers damage from the weather and vandalism as well as from normal use, and is too expensive to replace regularly, as was originally intended.

“Sadly, there has been some anti-social behaviour and acts of violence at the current skatepark location, where the genuine skatepark user group have been targeted, due to the skatepark not being secure.

“We wish to build not just ‘a skatepark’. We wish to create a venue that will be of a standard to attract national and international events and competitions, which will bring much needed trade into Southport, as well as providing a world class facility for local skatepark users. To ensure this, we need a design that works, that is challenging enough for top professionals, but equally has elements that will enable a complete novice to start skateboarding / BMX / inline skating. 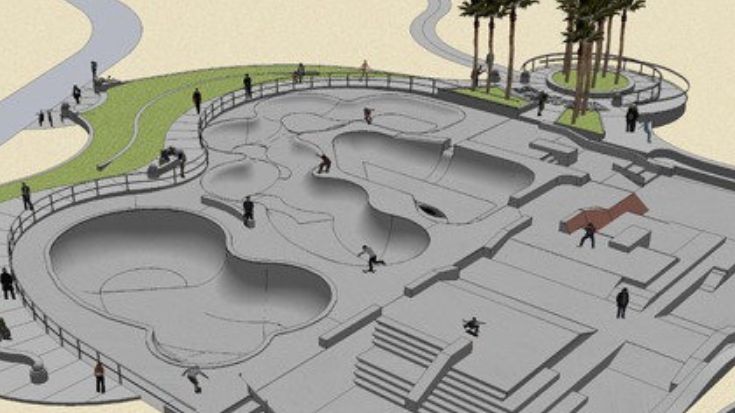 “Southport seafront area has seen an influx of fast food outlets, pubs and shops over the last 10 years. Did you know that from 1978 – 1999 the Solid Surf Skatepark was situated on the site where the Go-Kart track was situated on Marine Drive until recent years?

“Skateparks are proven to increase health, well-being and community cohesion, whilst reducing social exclusion and anti-social behaviour. Our proposal to re-introduce a modern, well designed skatepark to this area is intended to increase healthy recreational activities in this area.

“Southport Skatepark Project has developed a proposal for a sustainable and well managed skatepark facility, in keeping with the ‘Big Ideas’ for the town.

“We have in the past petitioned Sefton Council to include Southport Skatepark Project in forthcoming projects such as ‘Big Ideas’ with a view to providing a safe, functional and aesthetically pleasing environment for the town’s skatepark users, that will enhance the town and be an asset to the wider community. And Sport England have expressed an interest in partially funding the project. We just need the Southport Skatepark Project to be included as one element of the exciting plans for the town, going forward into the town’s future.”