Why TV dramas and movies are shot in Southport with stars such as Tom Hardy, Cillian Murphy and Tim Roth

Home Why TV dramas and movies are shot in Southport with stars such as Tom Hardy, Cillian Murphy and Tim Roth

Southport and Formby are increasingly being used as a backdrop for film crews from big budget movies to popular drama series including Peaky Blinders and War Of The Worlds.

But our area’s history on screen has not always been the shining portrayal our town should come to expect.

An idyllic seaside town with cascading sand dunes sounds like a film-maker’s dream, yet the reality is sometimes far from it.

Roy Battersby’s 1985 film ‘Mr Love’ about a Southport gardener who had the ability to please every woman that fancied him recorded large losses. 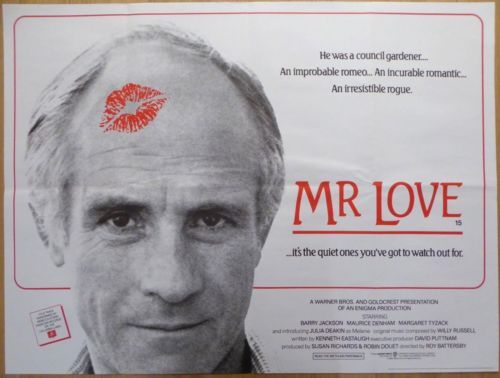 Mr Love was filmed in Southport

Norman Wisdom’s film ‘What’s Good for the Goose’ was described by the Radio Times as ‘one of the biggest blots on the British movie copybook’.

Nevertheless, these films serve as snapshots of a bygone era and for many residents of Southport and the Liverpool City Region the opportunity to see where they live on screen is a claim not many can make.

These appearances seem to be on the rise too.

Filming took place in Formby this week for the Netflix production of Harlan Coben’s ‘Stay Close’.

The production, which stars James Nesbitt, Richard Armitage and Eddie Izzard has been ongoing at the site of Shorrocks Hill Country Club on Lifeboat Road.

The former nightclub and country club, which has been painted bright pink for the production, has remained closed for a number of years following a fire at the site’s stables in 2009.

The Netflix series, which will air in 2022, follows the stories of three people whose dark secrets resurface.

There has been growing acclaim for filming in the Liverpool City Region in recent years.

Formby Beach and Ainsdale pinewoods were the location for a Martian ‘arrival’ in the BBC’s acclaimed War of the Worlds’ based on H.G. Wells’ legendary novel. 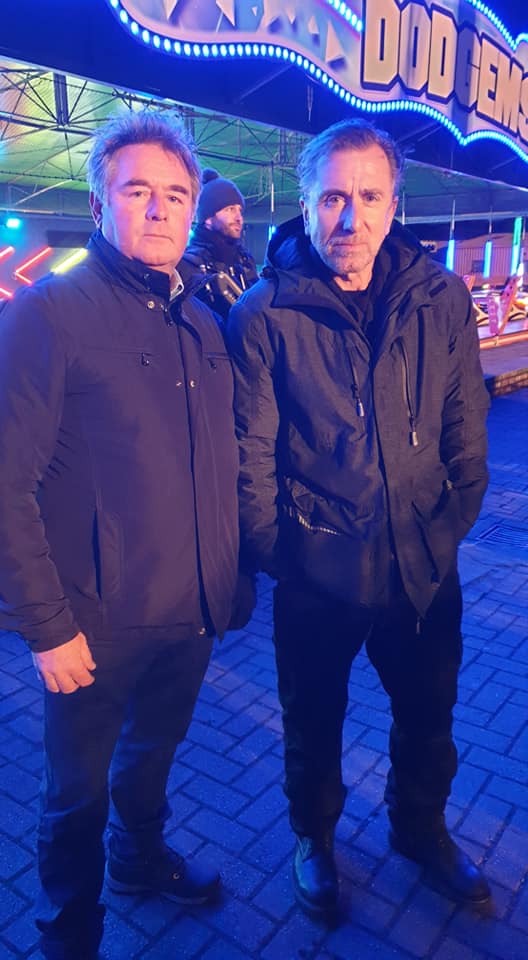 It was the third series, following a move from Canada to the UK.

Karl Prescott, who works for Silcocks Funland & Pier in Southport, said: “There was a local girl in the locations department who knew people who worked for us and a message came through.

“They used The Embassy for the café scene and Funland for the arcade scene in episode 5.”

Mr Prescott used to run an agency providing extras for Coronation Street and Emmerdale as well as films such as Sherlock Holmes.

He was saddened he was no longer in the industry after the 2008/2009 financial collapse forced him to close his business.

He said: “We went from filming most days to nothing for weeks and the business became unstable.

“The industry is so much bigger now and I do wish I was still doing it.”.

Southport’s appearances on the small screen have not been limited to its most well-known locations.

The Warwick B&B on Bath Street was featured in the BBC series ‘Ordinary Lies’.

John Hardiker, the proprietor of the guest house, said: “They were going down the street looking for suitable properties and we got selected.

“They used the outside and refurbished the lounge area.

“It was done in the third week of December, so we couldn’t put any Christmas decorations Up.” 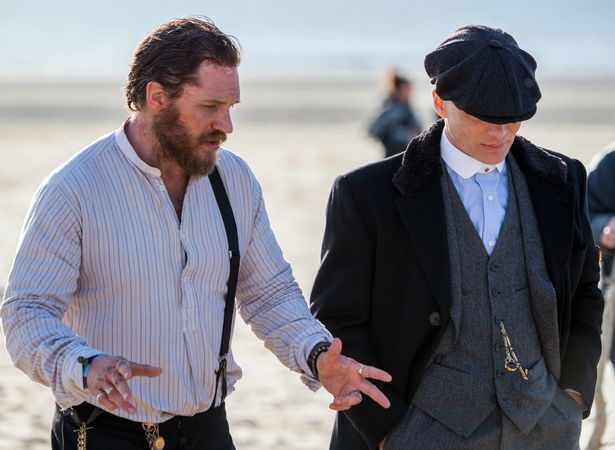 In March 2017, Peaky Blinders stars Tom Hardy and Cillian Murphy were filmed for the dramatic finale to the end of season 4 of the series on Formby Beach.

Wearing their iconic 1920s garb the actors caught the attention of several local people who came down to try to catch a glimpse of filming.

While the programme is set in early 20th century Birmingham, most of the filming for the production is done on the streets of Liverpool.

Stars from the show this week the stars have often been found filming in Toxteth, where several streets were transformed with retro-looking adverts placed on the side of buildings and classic cars, horses and carts on the cobbled streets.

In December Southport Pier, Ocean Plaza and other seafront locations were used for scenes in the new BBC One TV drama Time starring Sean Bean and Stephen Graham.

Time is a three-part series and is being produced by BBC Studios Production with filming taking place in both Southport and Liverpool.

The production worked closely with the Liverpool Film Office to ensure that work is Covid safe.

A statement said: “Liverpool Film Office is working closely with every single production to ensure covid-safe measures are in place and are being adhered to in accordance with rigorous industry protocols.”

Seen through the eyes of two very different men, Time is a visceral and high-stakes portrayal of life in the modern British penal system. It is a story of guilt and forgiveness, punishment and penitence and the impact that prison has on all those who pass through it.

Despite the pandemic, the future for the film and TV industry in Southport and the Liverpool City Region looks bright.

Perfectly Frank the musical was filmed in Southport

The much-anticipated forthcoming musical ‘Perfectly Frank’ filmed the majority of its scenes in Southport.

Its soundtrack had success in the Amazon charts and won Best Score at the Birmingham Film Festival 2020.

It was also nominated for Best Feature.

Liverpool City Council has recently approved plans for a £54 million film and TV studios at Edge Lane in the city, to further build on our region’s burgeoning reputation for TV and movie productions.

It is hoped to be operational by early next year, giving a boost to our region’s creative economy.