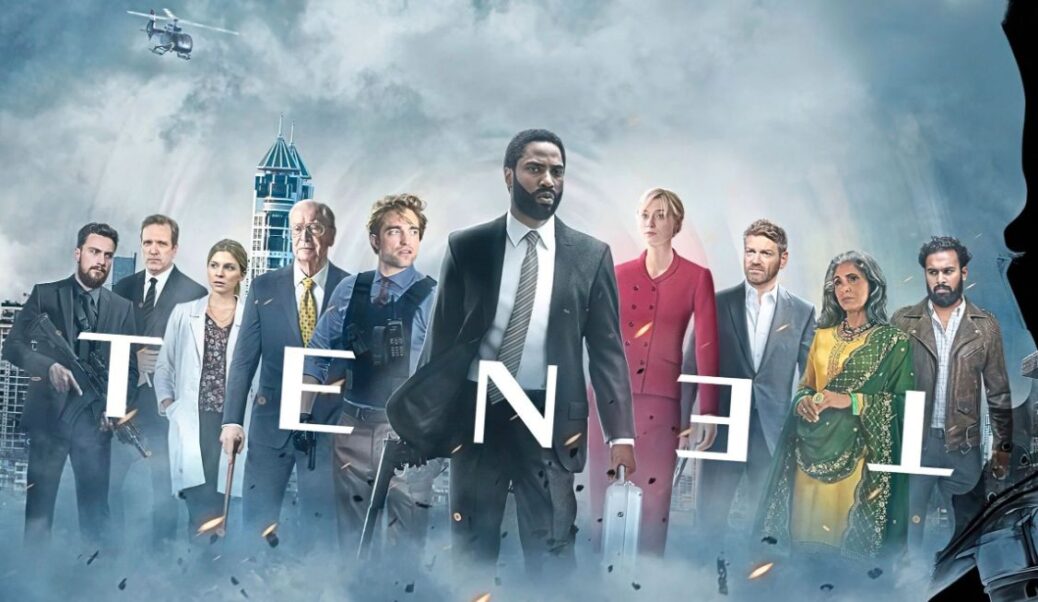 Vue cinema in Southport in Southport is set to re-open this week, with the new blockbuster Tenet hitting the screens at the same time.

The attraction, at Ocean Plaza, will welcome back cinema-goers this Wednesday (August 26) after being closed since the coronavirus pandemic struck the UK in March.

General Manager Leigh Loudon said: “We  are really pleased to be preparing to reopen our cinema once again and we look forward to welcoming film fans back soon.

“We have been working hard to ensure our site meets safety protocols in line with the latest Government guidance.

“We want film-lovers in Southport and surrounding areas to know that the quality of our viewing experience remains unchanged and customers will continue to enjoy the best audio and picture quality in big screen entertainment, especially with the upcoming release of hotly anticipated titles such as Tenet.”

The Tenet blockbuster is released on UK cinema screens this Wednesday, just as Vue Southport reopens.

The plot follows a secret agent who must manipulate time in order to prevent World War III.

Tenet has been delayed three times due to the Covid-19 pandemic with films fans finally able to get the chance to view it.

Leigh Loudon said: “We hope film-fans are excited as us at the return of the big screen where films like this are supposed to be seen.”