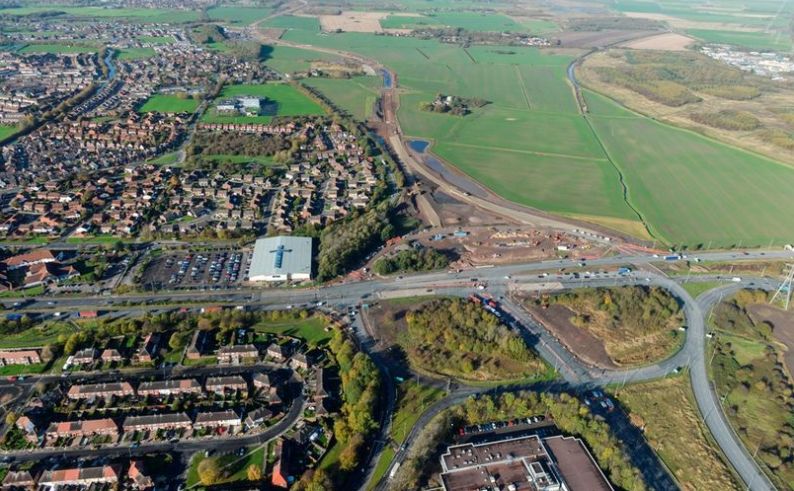 People across Sefton will now have an extra two weeks to submit their views as part of a Council consultation on proposed improvements to transport links through the Maritime Corridor.

The public consultation will remain open for a further two weeks until Sunday 11th April (was previously due to close on Sunday 28th March).

The Maritime Corridor scheme proposes improvement works at five key junctions, as well as enhancements to walking and cycling routes.

The Corridor is also key to connecting the Port of Liverpool with the wider region and is a recognised area for potential economic growth by both Sefton Council and the Liverpool City Region.

Feedback from the survey will be incorporated into development plans while funding is sought for the improvements.

As part of the Council’s 2030 vision, all improvement plans for the Borough’s streets and transport networks take into account the need to tackle the wider Climate Change Emergency while improving the health and wellbeing of its residents.

Schemes aim to keep people active and encourage them to think about alternative and green modes of transport that will improve air quality, while at the same time reducing congestion and enhancing access for residents, visitors and businesses alike.

“Thank you to everyone who has taken part so far in this consultation. Your views are extremely important and will help us to shape the scheme as it moves forward.

“There’s still plenty of time for people to tell us what they think about the proposed improvement works to key junctions, as well as the enhancements to both walking and cycling routes in the area. The intention is to make it easier to move around and to improve links across the region and beyond, while also including active travel measures that support the health and wellbeing of our communities. It’s also vital that we maintain our commitment to taking positive actions in support of Sefton’s Climate Emergency objectives.

“The consultation, along with maps of the proposed junction improvements and cycle provisions, can be accessed on the Your Sefton Your Say website and will be open until Sunday 11th April 2021.”