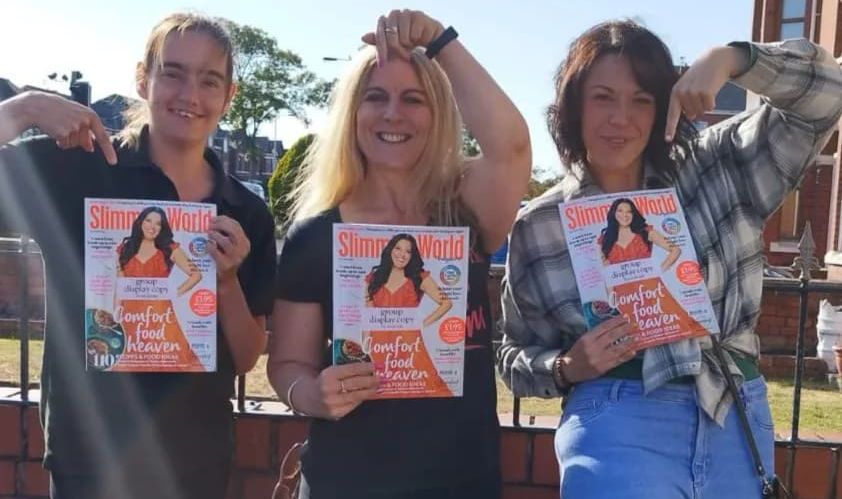 Two super slimmers from Southport are all smiles after appearing in the UK’s best-selling slimming magazine, Slimming World Magazine!

Earlier this year, Laura was honoured as one of the UK’s top three most inspirational Slimming World slimmers.

She said she was “overwhelmed” to be honoured in the 2022 Slimming World ‘Greatest Loser’ awards with a special invitation to the Slimming World HQ to congratulate her on her courage and determination.

Donna Ludlow, 35, also features in the magazine after losing an impressive 7 stone through Dee Wright’s group.

Feeling ready to embark on a change and nervous, Laura and Donna had taken the decision to join their local Slimming World group, Slimming World Southport with Dee, which meets at St Simon and Jude’s Church, on Old Park Lane, Southport.

They were greeted by Consultant Dee Wright and the rest of the members and have never looked back.

That was the start of the transformation, which saw Laura and Donna invited to star in Slimming World Magazine. 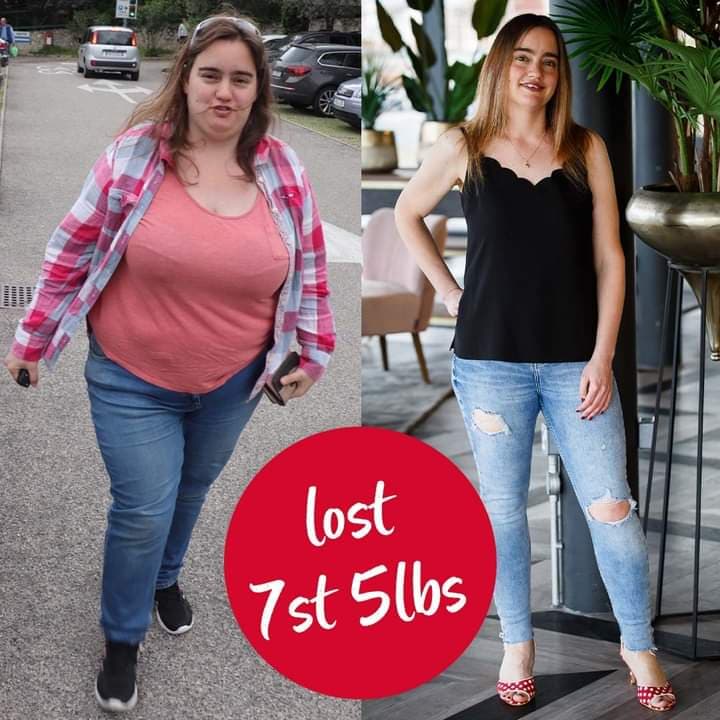 “And one of the things I found absolutely mind-blowing when I first joined Slimming World is that I could still eat my favourite pick-me-up meals, such as pasta bakes, and lose weight!”

Laura Cain revealed how her life and her relationship with her son, Domanic, have been transformed by the dramatic changes in her life since she joined her Slimming World Southport with Dee group. 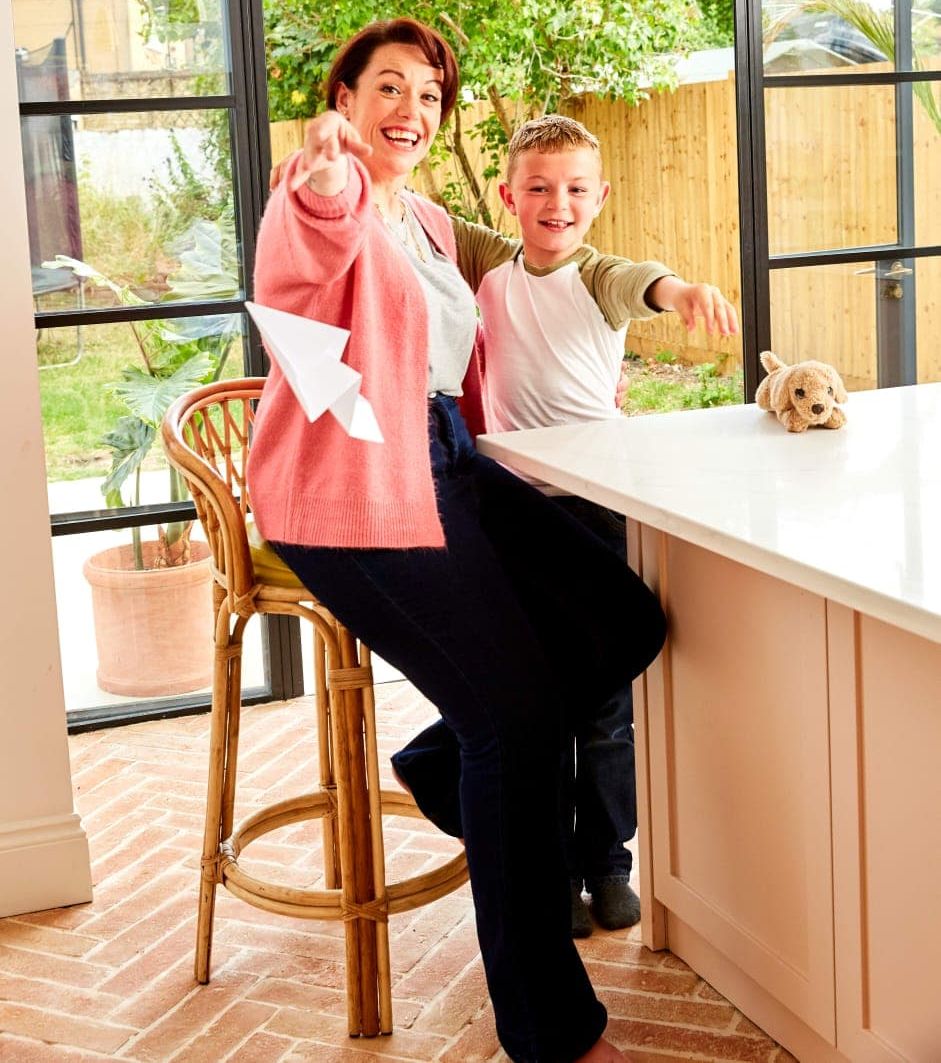 And she encouraged other people who are thinking about making changes to their lives to take that first step and join Slimming World, saying she “wouldn’t be here right now” if she hadn’t joined.

Laura Cain feared she might not have long left to live after her weight shot up to 30 stone after a series of traumatic experiences. They included contracting swine flu – which saw her placed on life support – as well as succumbing to meningitis and suffering with brittle asthma and fibromyalgia.

Her gruelling health battles and growing weight left her so poorly she was unable to take her son, Domanic, to school, as she struggled to leave her house and felt trapped.

Today, 5ft 6ins Laura has turned her life around in dramatic fashion, after her son motivated her to sign up for Slimming World. She joined her local Slimming World group, led by Dee Wright, and has been spurred on by the constant support of Dee and the fellow ‘geese’ (members) in her group.

Laura said: “I’m so overwhelmed but excited to be in this month’s Slimming World Magazine as I just want to inspire people!” 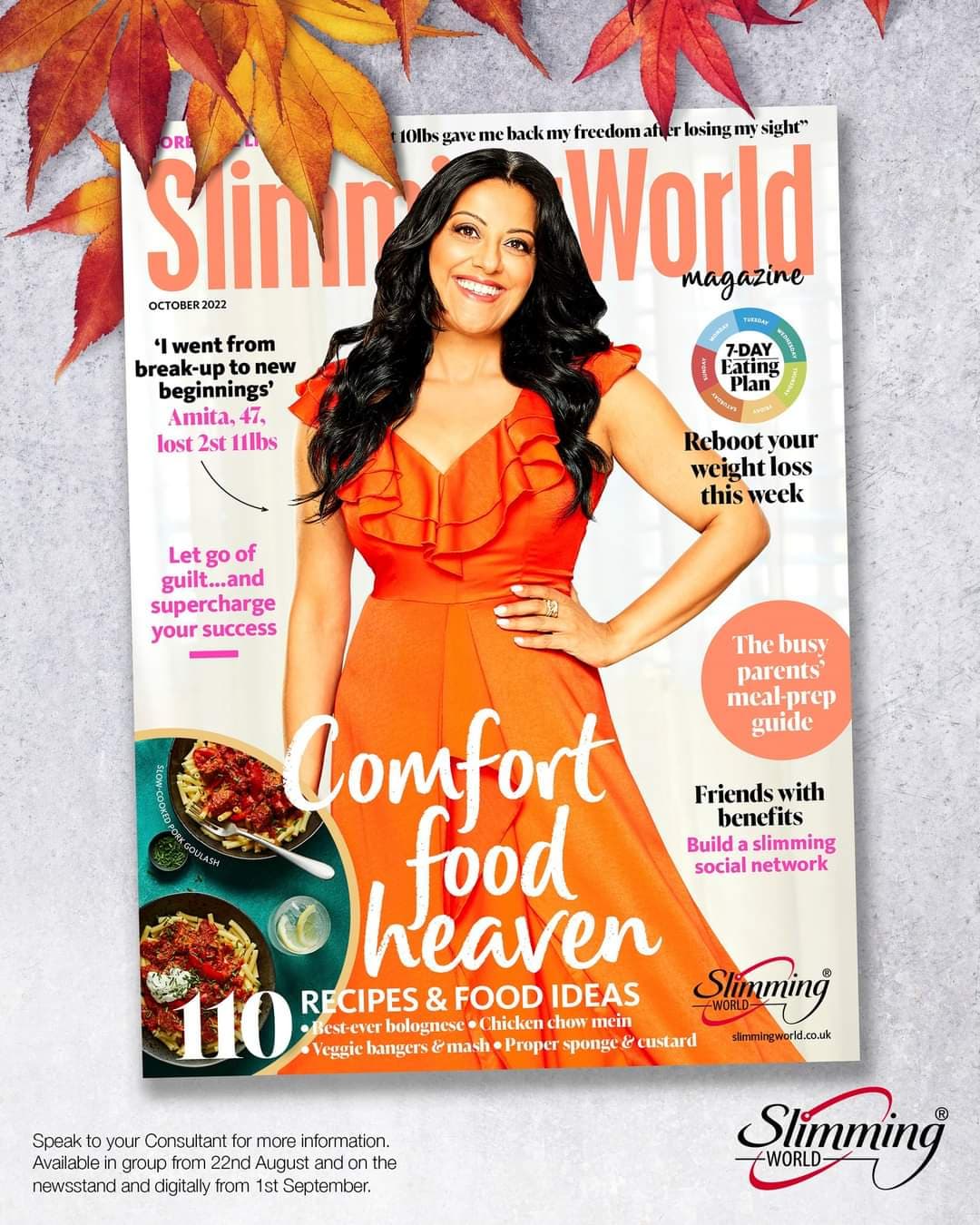 Dee Wright, who runs the Slimming World Southport with Dee group, said: “Looking after ourselves and our health has never been more important.

“And the changes Laura and Donna made week after week have proved how making small and simple changes to your lifestyle can have a significant impact on your weight and health – and I can’t believe they are now both in this month’s Slimming World Magazine!

“I hope Laura and Donna’s success will inspire other people in Southport and beyond who would like to lose weight, improve their health and form new lifestyle habits for life to take the leap. There really is no better time than now!”