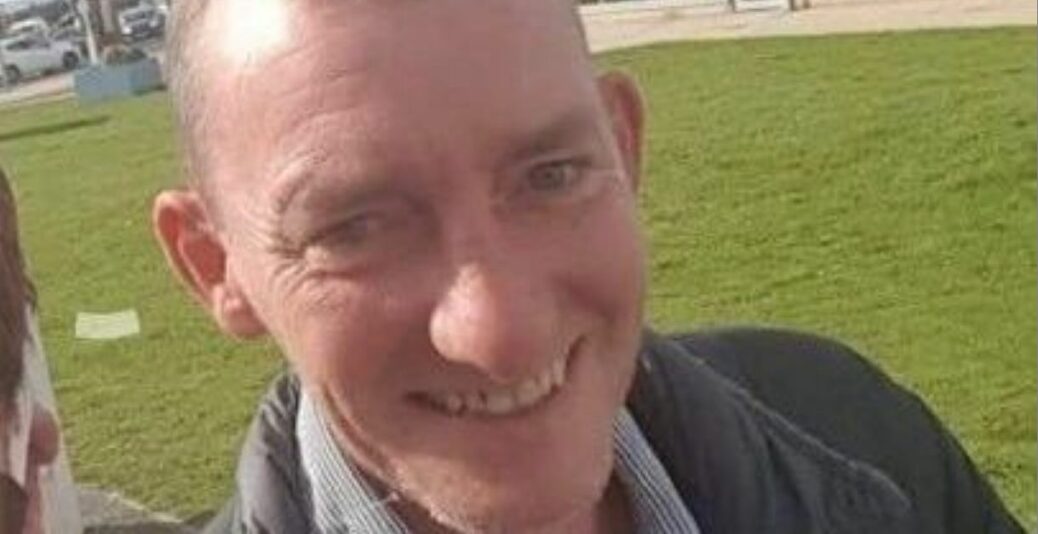 Tributes have been paid to a much-loved Southport chef who tragically died at the age of 51, following a fatal epileptic seizure and cardiac arrest while at work.

Paul Leech was a popular member of the team at the Guelder Rose pub, on Marine Drive, next to Southport Pier, where he had been working for the past seven years.

Guelder Rose manager Clare Rankin paid tribute to Paul by saying: “He was such a kind, caring person, who had a heart of gold and lots of friends. A lovely man who was very popular with everyone.

“Many people knew him, and he would do anything for anyone.

“He loved spending time at the Wellington Pub, Sporting Jester Pub and at the Fleetwood Hesketh Sports and Social Club, where he was a member.

“His 50th birthday was during lockdown and unfortunately, we had to postpone his birthday celebrations. When we did finally come round to celebrating his birthday, he came and put £400 behind the bar so he could buy everyone a drink. That’s the type of man he was.

“Paul’s sudden death has come as a huge blow to his fellow colleagues, we shut for the rest of that day. Everyone was so shocked. I politely asked all the customers who were in if they could leave.

“We opened again the following day because our staff wanted to keep busy and to support each other.

“It’s been tough for all the staff now he is not here any more. The team are devastated.”

Clare continued to say: “Paul was the first person I employed when I took the job as manager and had been with us at the Guelder Rose for the past seven years.

“He really helped to turn the place around, he loved working here, and has been such a huge and valuable part of the team.

“I’m really going to miss having him here and his cheery good morning at the start of each day.”

In his early years Paul worked as a chef at the Savoy Hotel in London and in Hampshire. What he referred to as ‘proper cheffing!’.

Later he moved back to Southport and continued to work in numerous popular establishments.

Paul’s funeral service will take place at Southport Crematorium on Friday 5th August at 1pm. Before the funeral service, from 12pm, Paul’s hearse will be driven slowly past the Guelder Rose pub giving staff members, customers, and others who knew him the chance to say farewell at a place he loved working at so much.

This will be followed by a wake at the Fleetwood Hesketh Sports and Social club on Fleetwood Road in Marshside, Southport. 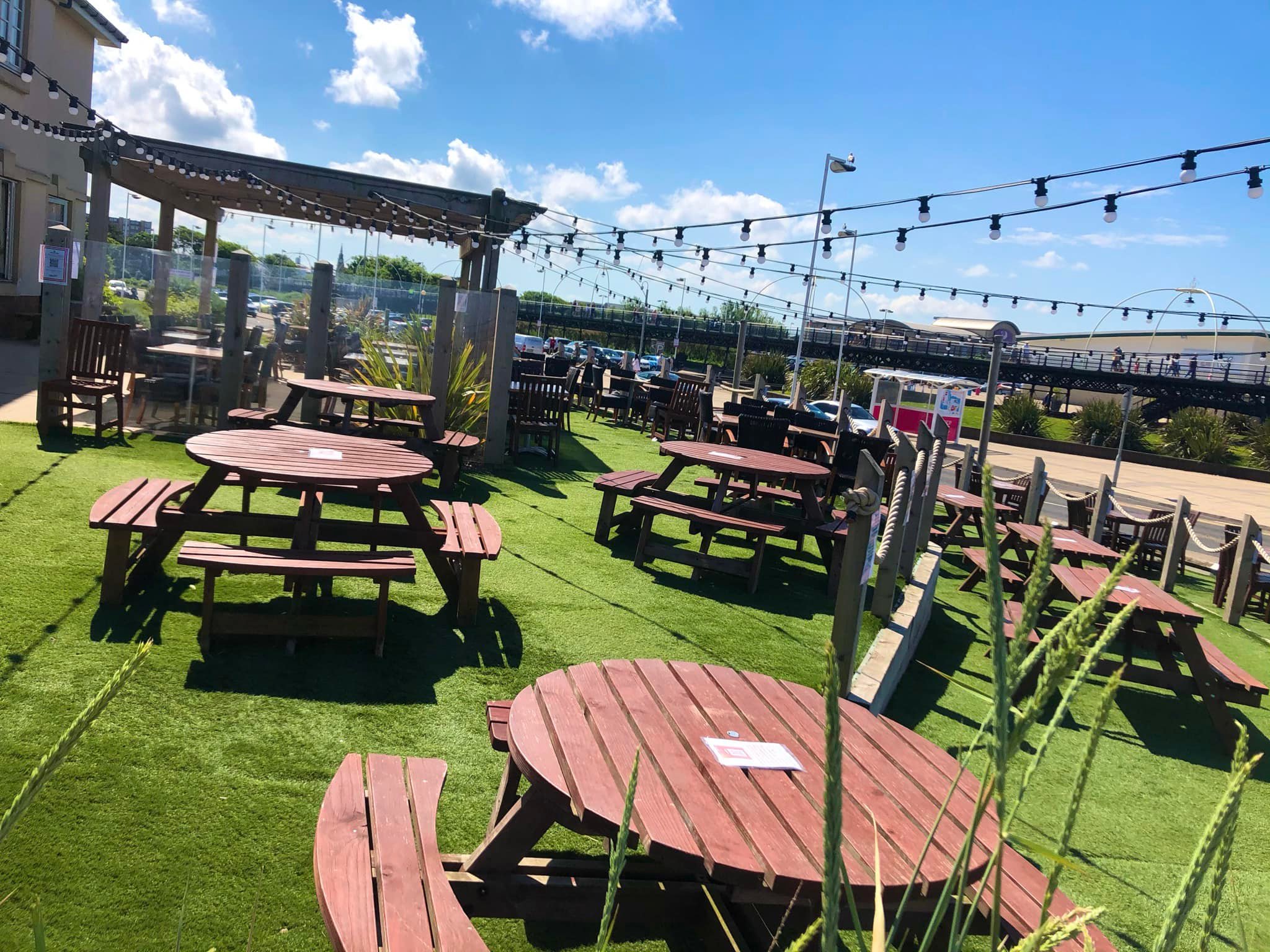 The Guelder Rose pub in Southport

The family are deeply saddened by Paul’s death.

He had lived with epilepsy all his life, yet that did not stop Paul enjoying life to the full.

They would welcome anyone who knew Paul to attend the funeral and join friends and family for the wake afterwards.

In lieu of flowers the family have asked for donations to be made to the Epilepsy Society in Paul’s name.