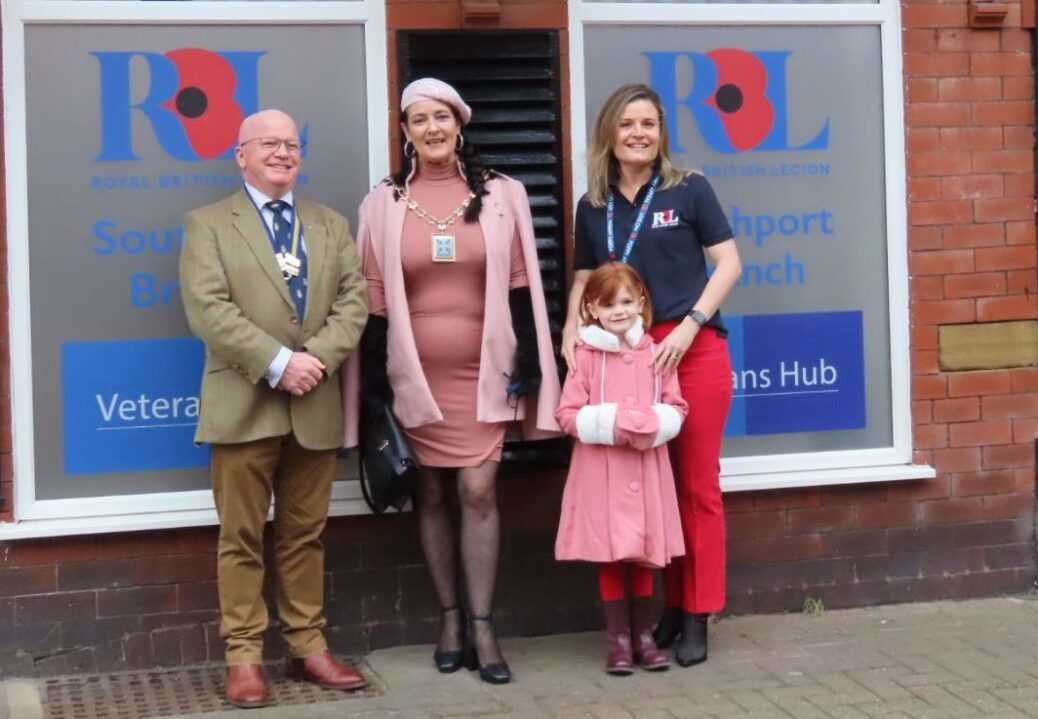 Cllr Clare Louise Carragher has officially been reinstated for another term as Mayor of Sefton.

Mayor Carragher has officially signed the declaration of the acceptance of office for 2022/23. She was joined by her fellow councillors from across the chamber.

Mayor Carragher has held office since 2021/2022 office since replacing outgoing Mayor Cllr June Burns, who had previously held the civic title since 2019.

Following her reinstatement, Mayor Carragher said: “It has been an honour to be able to represent this beautiful borough on both a local and national level.

“As I enter my second term, I cannot wait to continue engaging with Sefton residents and celebrate everything our incredible borough has to offer.”

Mayor Carragher has done a great deal of work in the community in the past year. Last year the Mayor’s Christmas Toy Appeal helped children of families in the community facing hardship. The appeal, with the help of generous individuals and organisations, resulted in thousands of items, ranging from giant teddy bears to junior science kits, being sent in for children to open on Christmas Day.

Mayor Carragher is a former dancer and theatre performer who has starred in national productions of Grease, Chicago and more. Following the end of her stage career, Mayor Carragher turned her hand to the legal profession, working in witness services in Bootle before pursuing a full-time role as a councillor for Manor Ward in Sefton in 2015.

In her second term, Mayor Carragher will be supporting the following three charities. These are The Plaza Cinema, a community cinema run by volunteers that offers dynamic film-based education programmes to schools, the voluntary sector and the general public. Southport Royal British Legion, a base for the UK’s leading Armed Forces charity. And Sefton Children’s Trust, who provide holidays/residential experiences for young people of families in Sefton who are experiencing difficulties.