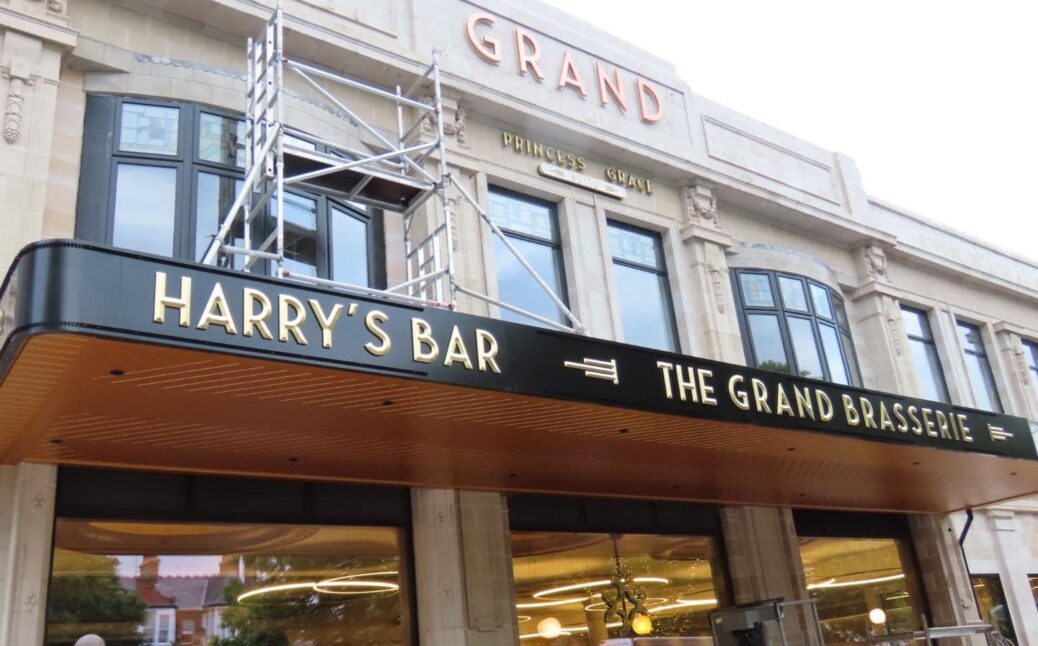 The Grand opens its doors for the first time this Friday – and it’s a remarkable coup for Southport.

Earlier this week, Sefton Council Executive Director Stephen Watson was speaking at a Southport BID networking event at Remedy, giving local business leaders an update on the regeneration projects the local authority is leading thanks to the Government’s Southport Town Deal funding.

That sum totalled an impressive £38.5million. However, Mr Watson was keen to stress that this would not go close to solving all of the town’s current issues.

Its real importance rests with its ability to act as a catalyst to attract significant private investment – estimates suggest this could be as much as £40million over the next few years.

Town Deal funding has already gone towards supporting Sefton’s conversion of Southport Market into a busy food, drink and events venue – it celebrates its first anniversary next Friday (22nd July).

Next on the list is the opening of a new Southport Enterprise Arcade, improvements to roads and public realm in the town centre, and the big one – the construction of a brand new Marine Lake Events Centre plus a water and light show to replace the former Southport Theatre and Convention Centre.

The opening of The Grand this week represents a substantial vote of confidence in Southport’s future.

Until the firm took over the historic site, the former Grand Casino had sat empty and much vandalised for many years.

Now people will be able to walk in and enjoy the stylish Grand Brasserie and Chloe’s Piano Bar, with the Princess Grace wedding and function suite and Harry’s rooftop bar and the sky bar due to open before Christmas.

It is a real destination venue, offering fine dining and a quality of service which will draw people from around the region.

It’s a further boost to the flourishing ‘Northern Quarter’ of Southport, which in the past few years has seen a number of top quality hotels, bars and restaurants opening. All private investors who believe the resort has a bright future. 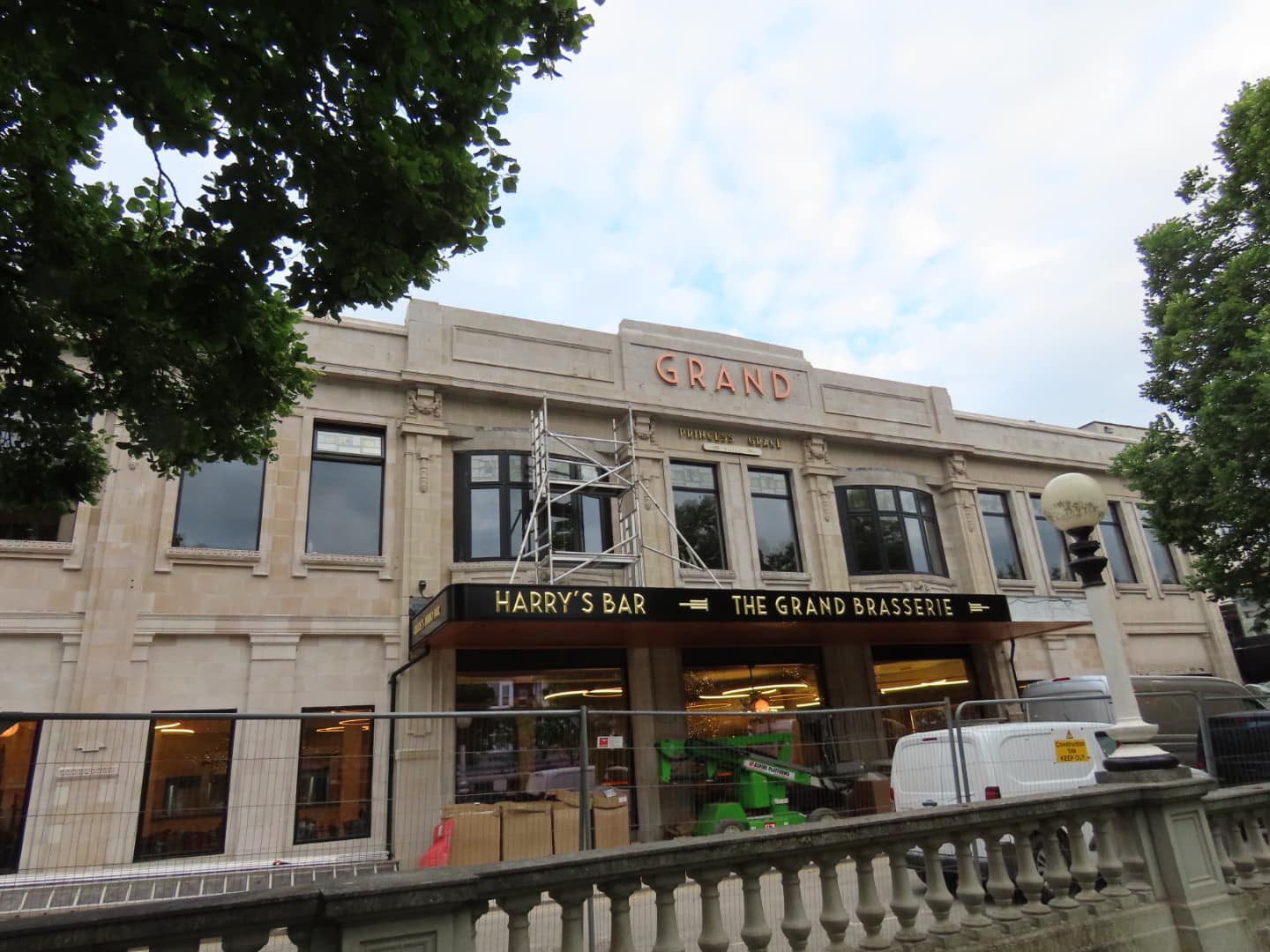 Work is taking place at The Grand on Lord Street in Southport. Photo by Andrew Brown Media

And they’re not alone. Two years ago, Southport – like many other North West towns – suffered a real problem of huge, empty buildings with fears of just what would fill them.

The Grand Casino, Beales, Debenhams, BHS, Mecca Bingo, the Cloisters building, all of these grand monoliths were vacant and becoming dilapidated. Not any more.

This Friday the former Grand Casino will become The Grand; last summer the new Beales department store opened following an £850,000 investment; the former Debenhams is in the process of being transformed into new bars, shops and apartments; BHS is in the process of becoming a new aparthotel with shops, a cafe and a pub; the former Mecca Bingo is being transformed; and the Cloisters building will become the new HQ for IT specialists Techedia.

Around the Marine Lake, substantial investment is happening at Southport Pleasureland, with the Big Wheel Southport opening earlier this year, a brand new Viking theme adventure golf course opening this summer and a new dinosaur attraction under construction. 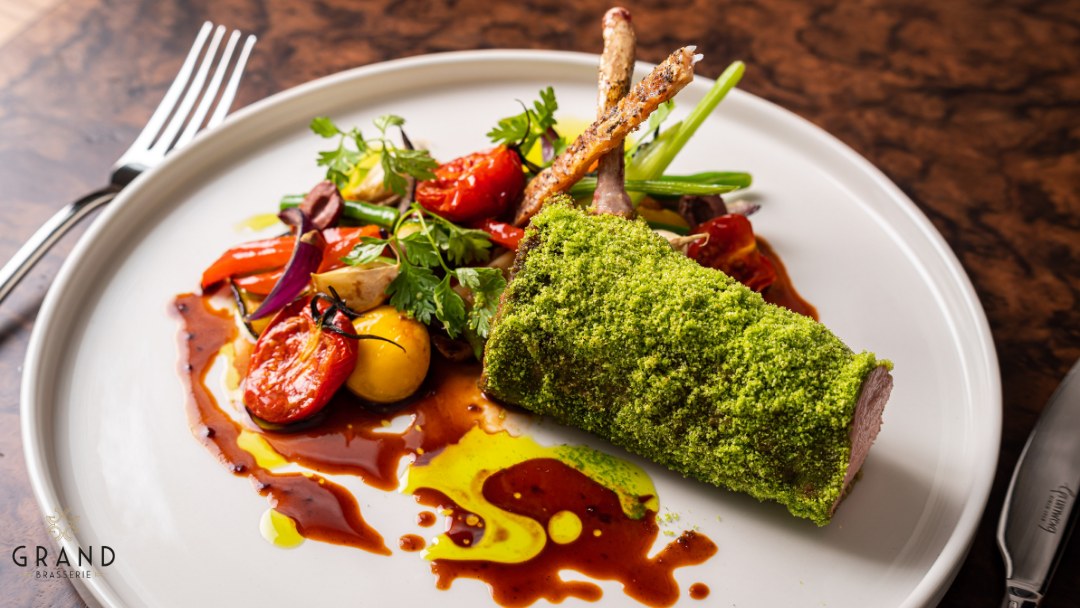 This Friday people will be able to savour the official opening of The Grand, offering an opulent, five-star experience. Reservations for the Brasserie and Chloe’s Piano Bar are now available on the venue’s website.

The project has been a real labour of love for owners Andrew and Vicky Mikhail, who enjoyed their first date in the building, when it was Stanley’s Casino, 23 years ago.

Eimear McElroy, General Manager at The Grand in Southport, said: “Redeveloping The Grand is very much a personal challenge for the Mikhail family.

“They wanted it to be something really different and very special.

“Andrew Mikhail absolutely loves Southport, and wanted to do something really special for the town, and for the area.

“This is a total passion project for him. The fantastic thing is that he has been able to enjoy every detail of the building’s restoration.”

The Grand first opened in 1923 as a car showroom. It later became a cinema, and was more recently known as the ‘Grand Casino’, until its closure saw this magnificent building sitting empty for many years.

One of Lord Street’s most historic buildings, it is now looking forward to celebrating its 100th birthday in style next year.

Hopefully it will attract more new private investors into Southport, who recognise the growing momentum, excitement, investor confidence and opportunities.

Andrew Mikhail said: “Bringing fabulous buildings back to life is such a rewarding feeling, it’s what I love to do.

“A building as stunning as The Grand deserves to be enjoyed by the people of Southport and beyond.”