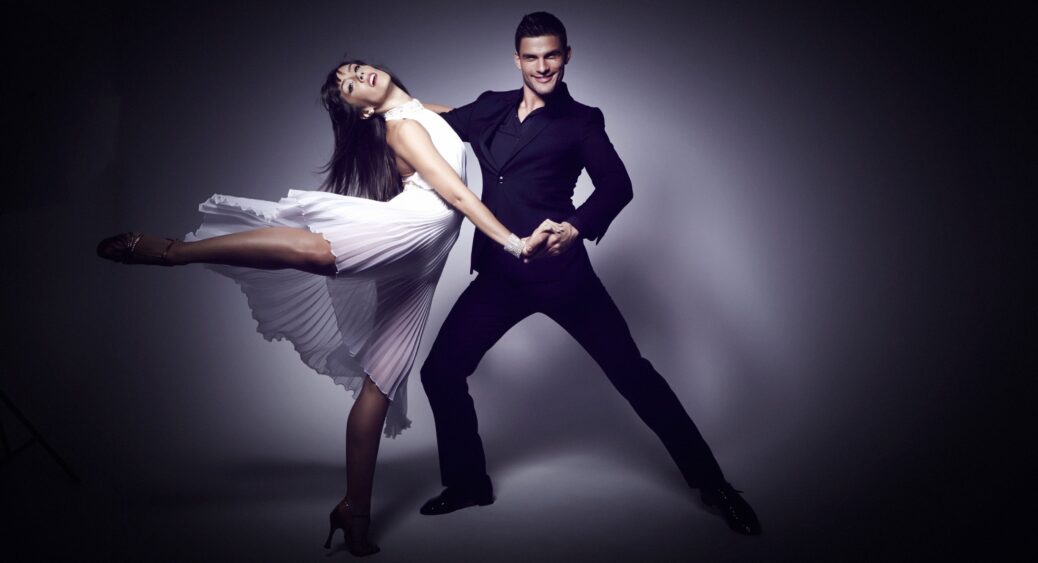 Former Strictly Come Dancing stars Janette Manrara and husband Aljaž Škorjanec will take a break from the dancefloor to entertain the crowds at this year’s Southport Flower Show.

Janette Manrara was born in Miami, Florida to a fun filled and loving Cuban family. Always up for a performance as a child, it was evident that Janette was born to perform! Janette has performed on So You Think You Can Dance, 2010 Academy Awards, Dancing with the Stars Live in Las Vegas, on Broadway & international touring show, Burn the Floor. It was here where the producers of the BBC1 hit TV series, Strictly Come Dancing came to watch and instantly fell in love with her passionate and quality performance. Not long after, she was cast as a Professional Dancer on Strictly Come Dancing. 2021 saw Janette take on a new challenge as one of the hosts of It Takes Two.

Aljaž Škorjanec was born in Ptuj, Slovenia. Aljaž found dancing at an early age when he signed himself up to a local dance class. Aljaž has represented his home country Slovenia in many international dance competitions and won numerous titles. Aljaž is a nineteen-time Slovenian Champion in Ballroom, Latin, and 10 dance! His talent was not unnoticed, as he was approached to be a Professional Dancer in the Slovenian version of Dancing with the Stars, which became his first television appearance. After he finished competing, he auditioned to become a member of the Broadway and international touring show, Burn the Floor. The producers, fell in love with his charismatic and technical dancing, and shortly after, he was a lead dancer on the show. He was also a part of Burn the Floor for 4 years. It was here where Aljaž was noticed by one of the producers of the BBC1 hit TV series, Strictly Come Dancing.

They first met while performing in Broadway’s Burn the Floor and toured the world together. They were engaged in 2015 in the same studio that they met and married in 2017 – with many of their fellow Strictly pros and celebrity pals attending the wedding. 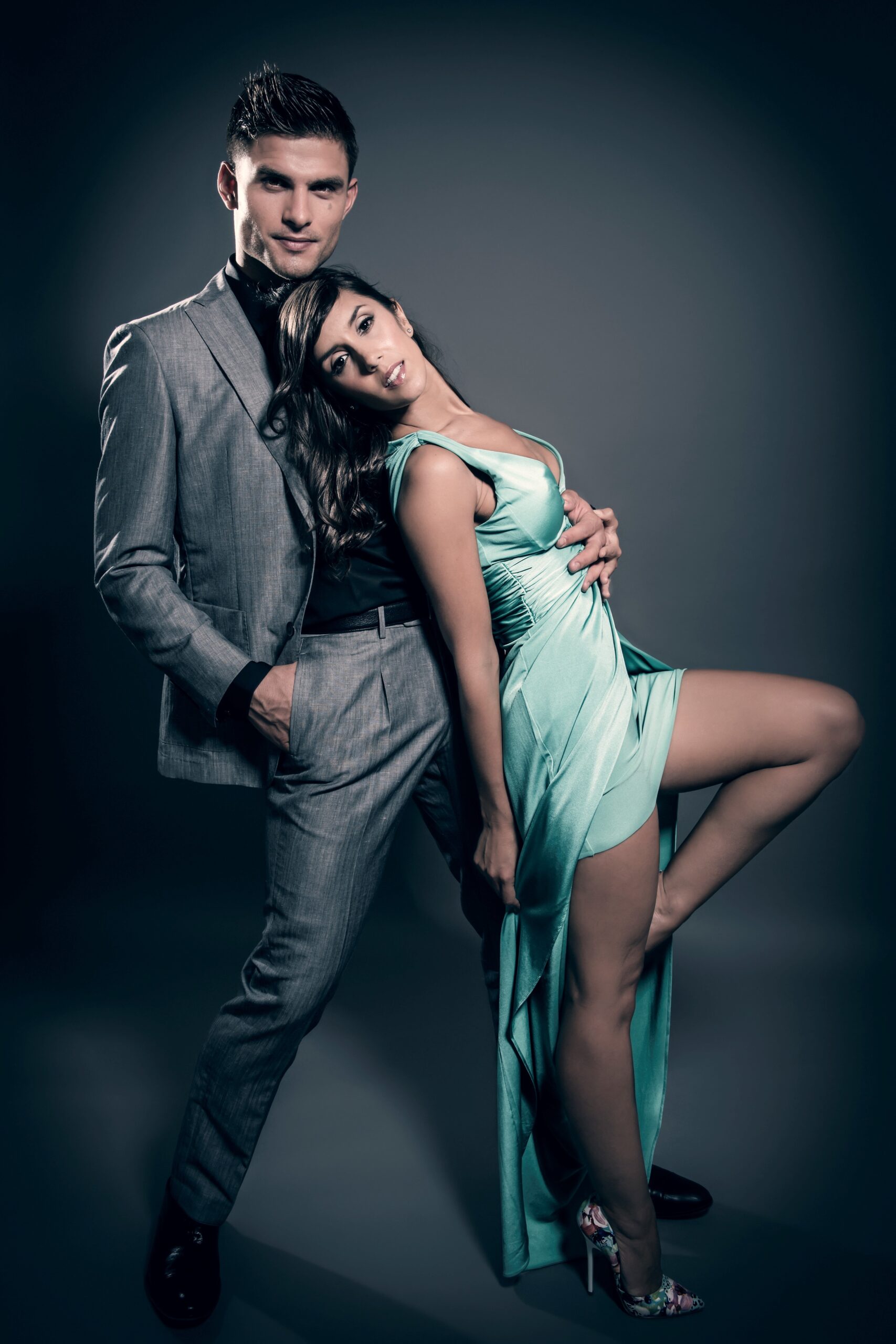 They will join a great line-up of special guests this year. On Thursday we have BBC Gardeners’ World Presenter Adam Frost. Saturday we have The Hairy Bikers cooking live. Sunday we have children’s TV presenter Justin Fletcher and Great British Menu finalist and Ready Steady Cook chef Ellis Barrie. More to be announced soon.

Southport Flower Show, sponsored by Home Bargains, is a registered charity (charity number 1000698) and the largest independent flower show in the country attracting over 55,000 visitors across 4 days.  Join us for a great day outdoors this year. Early bird tickets now on sale for £23.00 until the end of May.