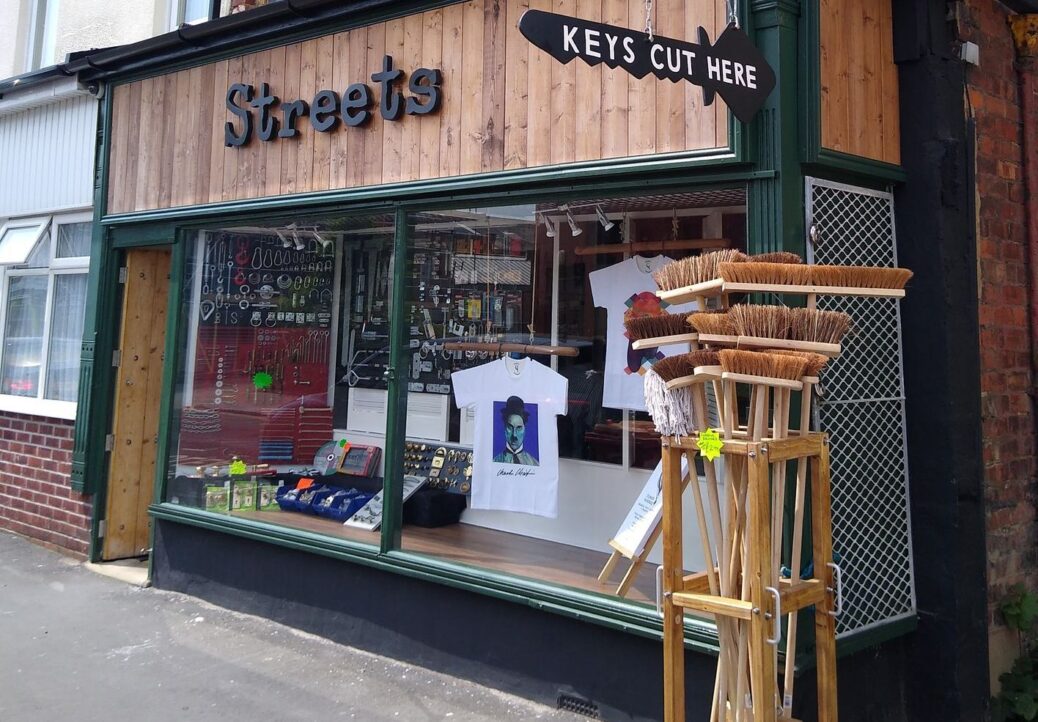 Richard Craddock and Martyna Flis both design and print their designs, and have enjoyed success since launching online in November last year.

Now, after “a long labour of love” with two years’ renovation they have opened their own shop, Streets Workshop, at 72 Shakespeare Street in Southport.

Richard said: “We have had the online business opened since November of last year whilst renovating our current business, with bricks and mortar.

“It has been a battle but we are finally up and running on Shakespeare Street with our new picture framing and t-shirt printing business as well as some DIY and key cutting!

“I am the son of Stephen who owned the shop previously under the name Streets Tools.

“We currently offer a t-shirt printing and picture framing service as well as our own designed t-shirts. 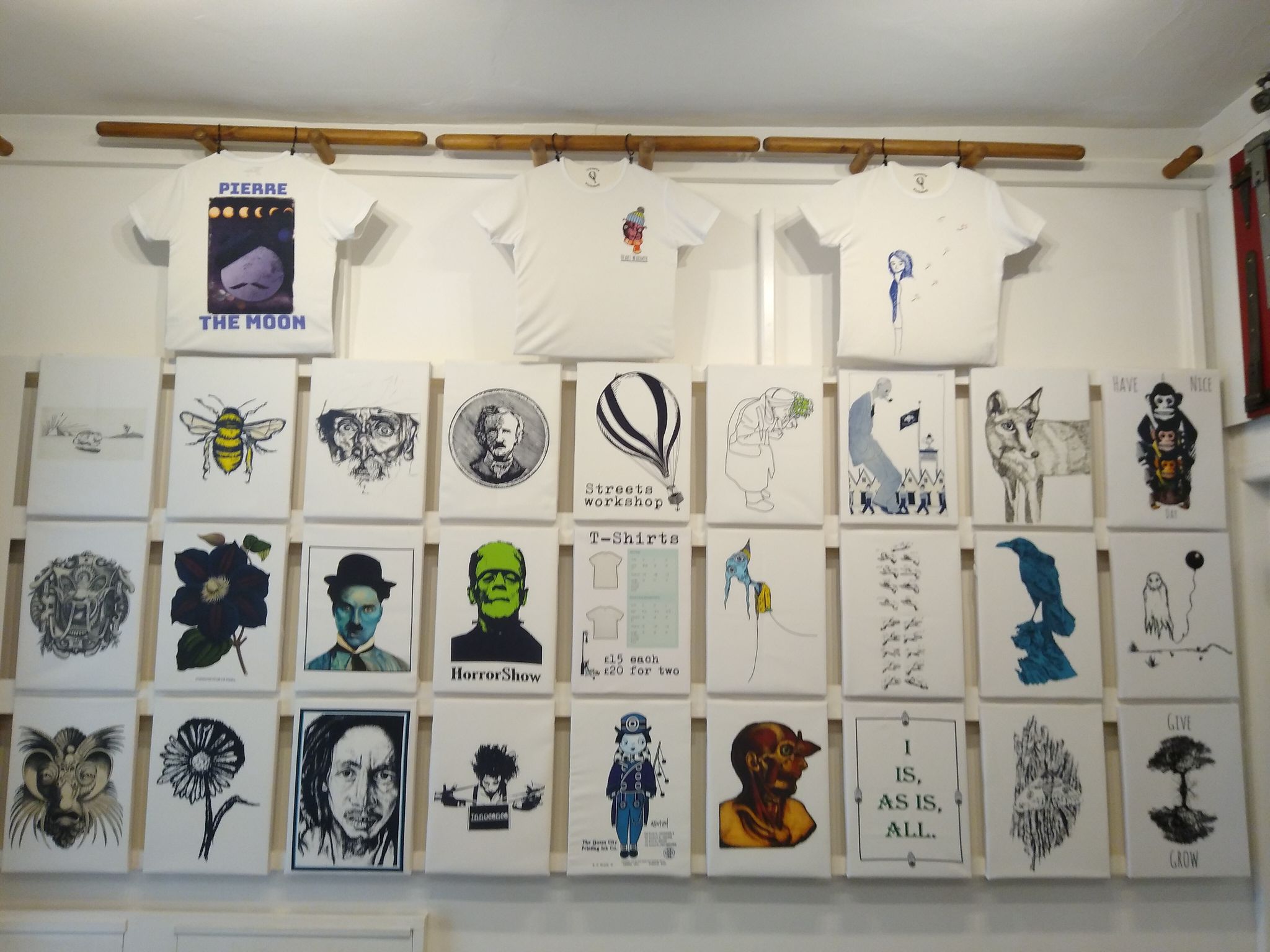 “We recently had a giveaway that went very well and have enjoyed some decent interest in general! Me and Martyna both design the t-shirts, some digitally, and some using traditional art.

“We are still involved in some of the previous products and services my Dad used to offer such as key cutting and DIY consumables and fixings and fastenings.

“When my Dad retired in 2019 we had the opportunity to create a new business on the premises.

“We wanted to create something creative and fresh, so we started the long labour of renovation and almost two years later we have finally opened our doors!

“We have a small online presence with even more of our t-shirt designs and are looking to grow evermore!”