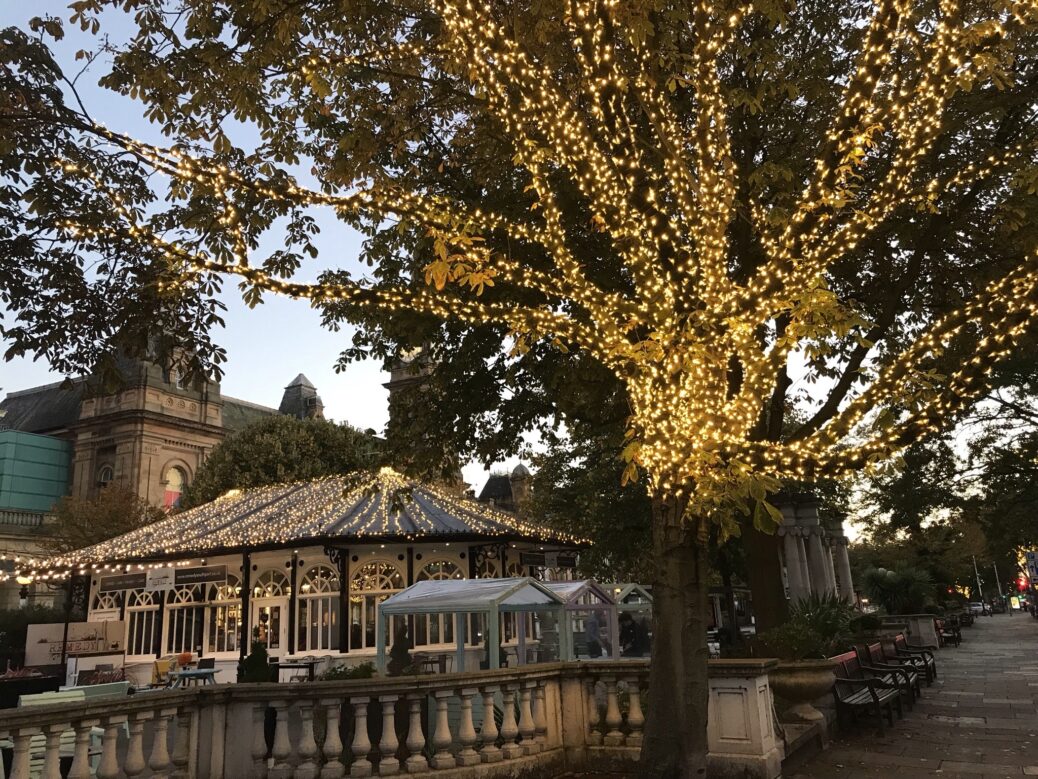 The ‘Boulevard of Light’ on Lord Street is set to sparkle this autumn as Southport looks forward to a busy Christmas season.

Southport’s newest attraction is coming to life, creating a beautiful environment for shoppers, diners and visitors to the town.

The sparkling installation – believed to be the longest of its kind in the UK  – was created in a scheme led by Southport BID earlier this year.

The impressive project saw 300,000 sparkling LED lights strung through 80 trees on both sides of the Victorian Lord Street boulevard, with the work carried out by Southport firm IllumiDex UK Ltd.

The lights will become particularly noticeable once the clocks go back on Halloween, Sunday 31st October, bringing darker nights.

The extensive project took place over a number of weeks between January and March this year.

Now that the nights are drawing in, more and more people are already noticing the spectacular sight.

As we say goodbye to the bright summer nights, workers from IllumiDex have changed the timings on the Lord Street lights to ensure that they switch on earlier.

Funding for the scheme came from Southport BID levy payers – the local businesses in the town centre and seafront area – supported by money from Southport Town Deal.

Southport BID CEO Rachel Fitzgerald said: “Lord Street is one of the most famous shopping and dining streets in the UK.

“We were determined to create a beautiful environment to attract visitors into Southport and customers into local businesses, especially during this year’s festive season, which is crucial for so many firms.

“With the darker nights coming in we want Lord Street to be an attractive place for people to be able to come and enjoy shopping, have meals in restaurants, meet friends for drinks, or to stay in local hotels. 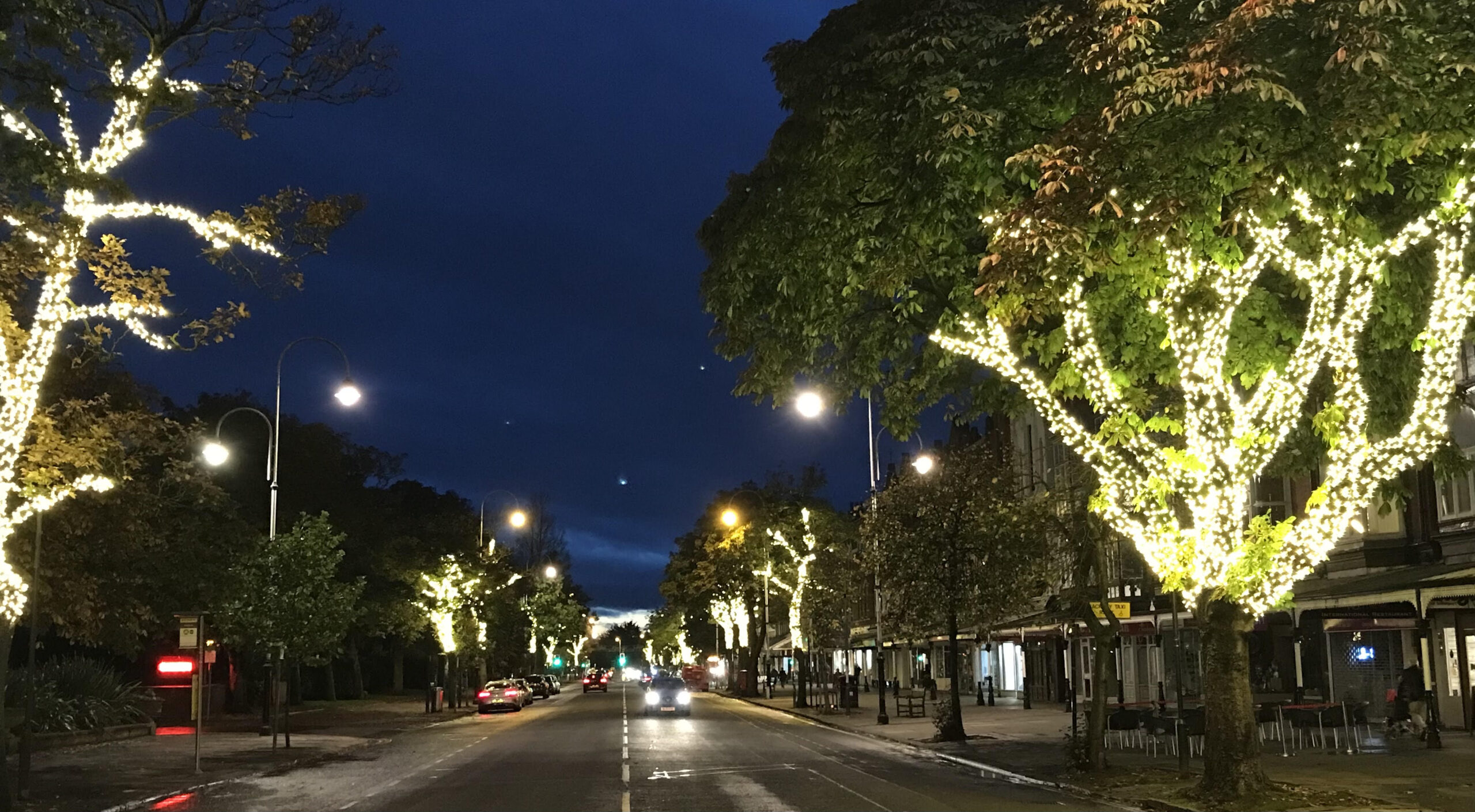 “The scheme was made possible thanks to funding by Southport BID along with match funding through a Southport Town Deal Acceleration Grant. As soon as the funds became available, late last year, we ensured that work started as soon as possible.

“The response from people who have seen the new lights has been extremely positive, both in Southport and around the country. The new lights have received both regional and national recognition this year.

“As people enjoy using local shops, restaurants, cafes, bars, hotels and other businesses in Southport town centre this autumn and winter, we hope they will enjoy the beautiful ambience that this new lighting creates.”

IllumiDex UK Ltd Director Steve Clayton said: “The feedback we have had from the lights on Lord Street in Southport has been fantastic.

“Everyone we have spoken to says they think it is amazing, people absolutely love it.

“Since we completed the scheme earlier this year, it has brought more and more people back into town.

“I think the new lighting has made a huge, huge difference to the look of the town at night.

“ As soon as you drive down, or walk down there, you can just see this tunnel of lights, it looks fantastic.

“There is nowhere else in the UK with lights like this, it makes Southport a very unique place.”

So many new lights have been installed along the historic Lord Street boulevard in Southport that if they were laid out end to end, they would stretch almost all the way from the UK to France across The Channel.