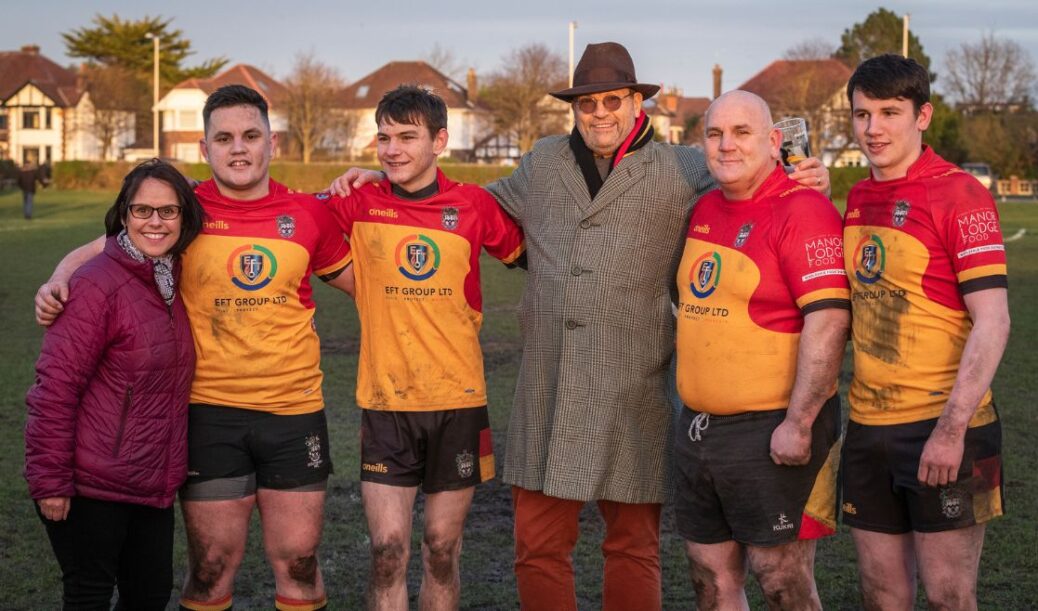 Players and supporters from Southport Rugby Football Club will line the streets on Friday (July 10) to provide an emotional guard of honour for Club President Graham Ellis.

Graham’s funeral takes place this Friday (July 10) at West Lancashire Crematorium. But due to rules over social distancing, only his wife, Anne, children Jack, Megan and Hugh and a few other close family members will be allowed to attend.

A Southport RFC spokesman said: “The hearse will pass outside SRFC on route to the service.

“If people could line the pavements on Waterloo Road outside the club entrance, wearing club colours if possible, and give Mr President a round of applause.

“We would suggest that people aim to be in position for 2.15pm, and please make sure all relevant social distancing is adhered.”

The Ellis family said: “We want to make sure that everyone who knew Graham has a chance to show their appreciation for him. His hearse will pass outside Southport Rugby Football Club en route to the service, and we would love it if people would line the pavements on Waterloo Road outside the club, wearing club colours if possible, and give him a round of applause.

“We would suggest that people aim to be in position for 2.30pm.

“Thanks to everyone for your wishes and messages of support. 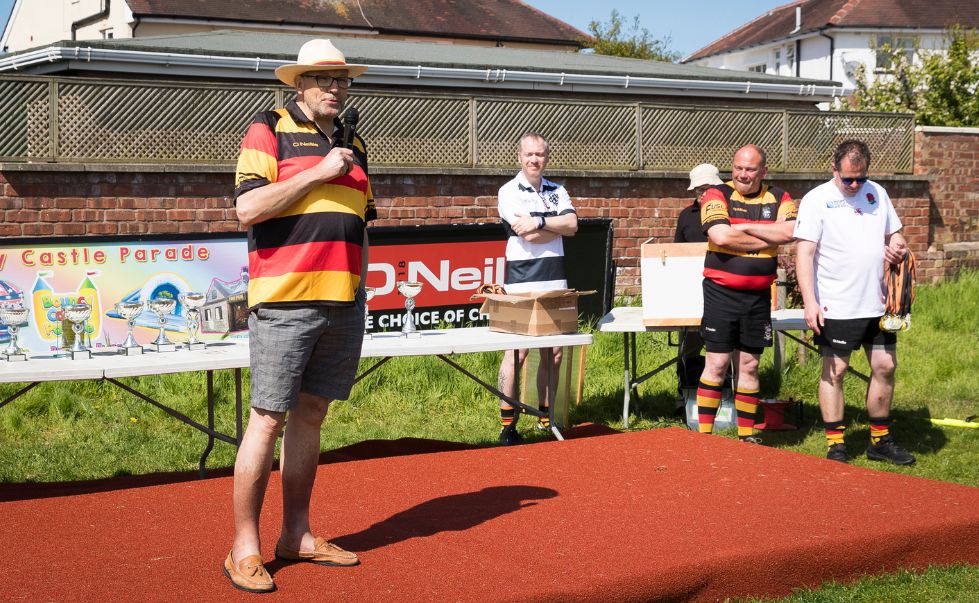 Earlier this week players completed their virtual fundraising expedition to the ‘South Pole’ by collectively running, walking, swimming and cycling the 16,000km distance between Southport and the Southport Pole, smashing their initial £16,000 target along the way. 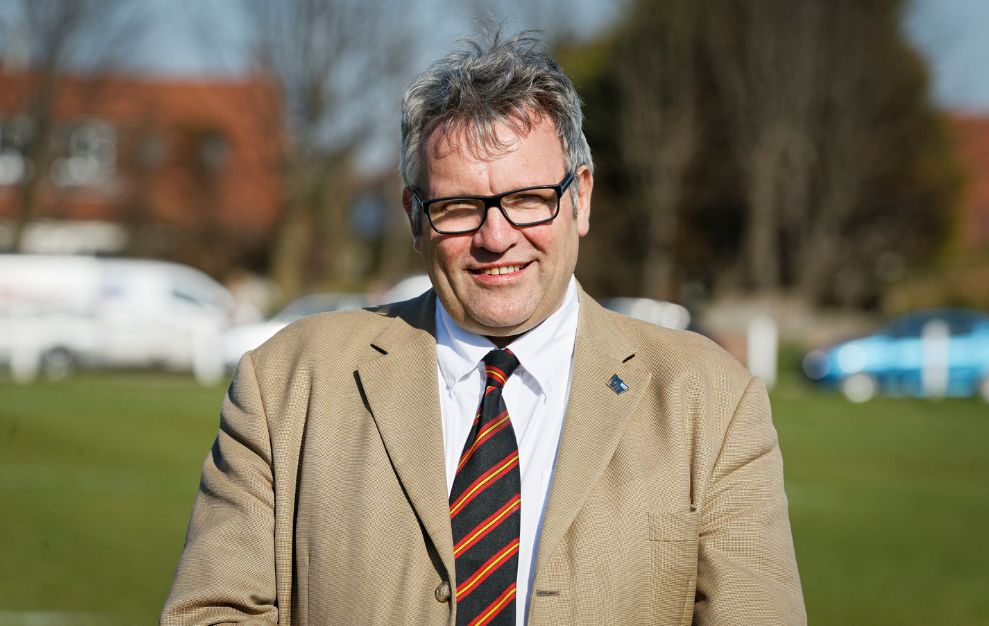 Colin Toohey, who is masterminding The Ellis Exhibition, said: “We have reached the South Pole, now we are going to circumnavigate the globe and then on the last leg, race from the South Pole back to Southport.

“That is the kind of man that Graham was, to have inspired that level of support among so many.